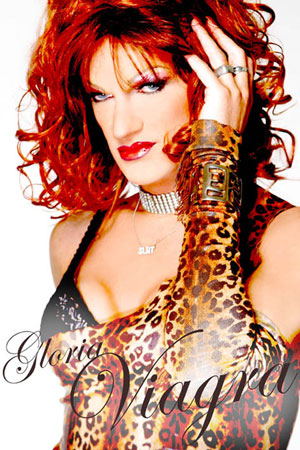 Hokage in the series stars and starlets with a lady, would probably never land if their name in my email subject, because my spam filter would react allergic to her last name. Gloria Viagra, my first Berlin Drags and trannies, should know that the world urgently.

Gloria Viagra is the daughter of a failed attempt, Barbie produce from genetically modified oilseed rape, what should actually help save oil. So the long, Beautiful leggy one of the few positive aspects, which has produced the Genpfuscherei.

In, whether it sit one of the few positive aspects of genetic engineering, I venture to assert, leggy but it is in any case. Judging by size alone, it is one of the largest longest because Berlin Drags. 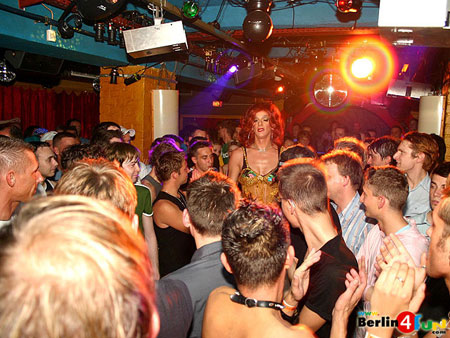 …But beyond that, Gloria Viagra has managed it thanks to her work in the ranks of the stars and starlets top.

Gloria Viagra has the most Berliners drags a bit ahead. She is one of the few, as the periods in which no- but transition stringing together lots of plates respectively CDs considers her work as a DJ, but also just really understands your craft on the turntables. Maybe this is common with even a common party :ADES Zabel: out, But more on that later. Gloria Viagra has made it definitely continue to come out a little corner than other Berlin drags out the drag Madonna party and in addition to sonicate other than the usual suspects parties.

In addition, it is but always to be found there, where one expects Berlin Drags, in GMF Club, im Sage, in Goya, rumored at Berghain, in :Nina Queer:s Irrenhouse, GMF on summer parties or just on its own delightfully unpretentious After Aua Partyreihe im Kinzo Club, it aligns with the Ades Zabel together.

Gloria seems to want to like the balance between glamor on the one side and on the other side Trash greatest possible reach. This is evident for example in, not always be glamorous way, but beneath the glittering, sparkling rhinestone collar at times also to show more clearly visible bras and silicone tits or sometimes “something other” To wear wigs. I remember an incident with a friend in Hamburg GMF, which led me to the following statement:

The Great Wust wig behind the mixing desk, that is the way Gloria Viagra. 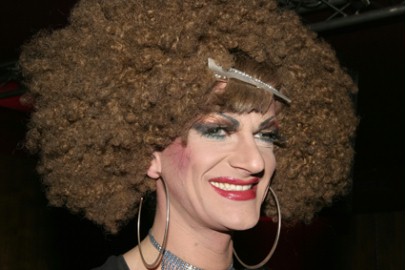 glamorous is somehow different and yet best Trash

Trashy but it also seems very awesome Squeezebox!! Project to be. Gloria Viagra along with Sherry Vine as queer rock band Squeezebox!!. Since the two were active as before my Squeezebox Berlin, the project is me, unfortunately, only small snippets Gender X known, but it would appear as, as if the two in August 2007 reunite for a few shows and rock the huts. Da es Six Inch Killaz no longer available = yes for some long time, I want to see over here at least once.

Ich sag mal so, the 10. August is scheduled as an appointment 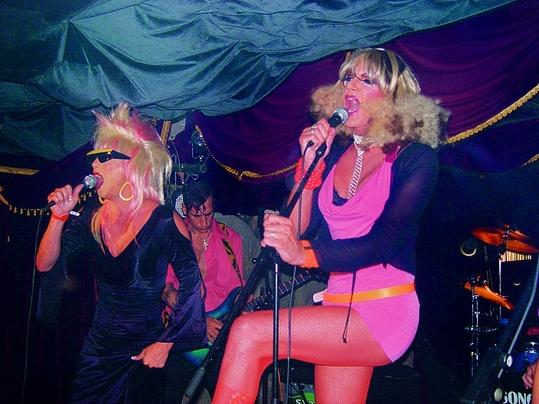 Otherwise, Gloria Viagra hired as Moderateuse or Djane on any of CSDs, not at openings of any car dealerships and despite obvious ability not as a belly dancer in Turkish weddings, but for me as a political person with unknown success or failure.

But it is certain, that all this is what it stands for are a little more attention, when a large Gloria Viagra as it occurs when some guy, that looks quite similar to their, advocating anything.

Their former column in the Sergei has been a long time no longer in her hand but is now Biggy van Blond's voice at the Berlin Gaymeinde. But Biggy we might come a second time, if I was not warned before the images of Berlin4Fun or Gloria used here itself….