On the way from our visit in Drink B towards Goya you will almost inevitably at Kinzo over Chicago where Rose gave the honor this evening and held its first issue of its East Chicago Party. 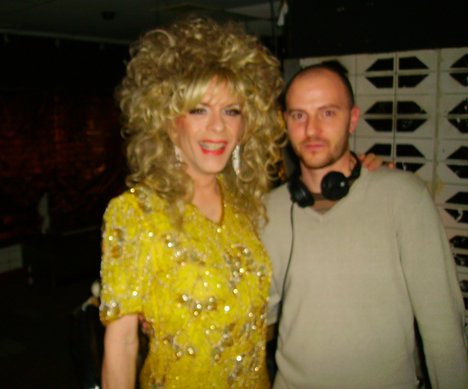 Someone came up with the idea, this party would not be charged for Drags – indicated that at least three hand-signed by Chicago Rose free tickets out, the little ranged for us five. But did nothing, because this fear was, Kinzo as usual entirely nonsensical. We do not need the cards.

Something was different, the Kinzo somehow brighter and decorated. A stage decorated with festive rainbow flags and the way to small Kinzo was transformed into a chill room, were shown in the video from Chicago. Somehow that Kinzo had less urban and more space than usual after school celebration.

Something different, but I think, I like the Kinzo somehow otherwise rather. But still, I must admit, the good Chicago has a lot of trouble with her party. Unfortunately, the party was not really crowded but. They were probably all in Goya… Blame yourself, But more on that tomorrow. 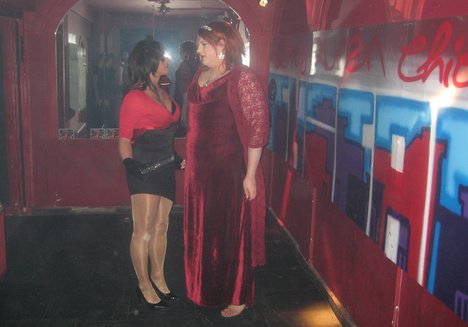 In any case, Chicago was delighted, when she saw us. So she led us through some firstonce decorated Kinzo and thanked effusively, that we would have dressed for it so. To tell her, that we wanted to walk around every weekend anyway, and so further, We somehow brought not have the heart. In any case, and Chicago was another one of Houdini. Thank you for. Btw. Drinks…. Somehow Saturday I noticed for the first time, that most straws are shorter than a Commercial Becks Lemon Bottle. The first straw was sunk immediately and I needed a second, I henceforth held, so I do not just volleyed it in beer.

Another person wanted to sink a little way, and indeed on the toilet… I just took away my first beer I heard in the next room. Whispering, and information, that because someone wanted to blow anyone, however, was tired of not to mention, leader is Straight sei… What he had then, however, to look at the other guy behind the closed bathroom door, I do not know exactly but then actually.

..whether the two are now come to an agreement, I do not know, but shortly after my two verlissen also not her room without telling me, that I should make myself do not worry, because “its was soooo small” 🙂 Das war also die erste Show im Kinzo an diesem Abend.

Ausser Chicago, I have not yet known, there were a few other girls in a Kinzo, but they were all ordered for the show. On the one tearing Kaey, secondly, a Blondie, bisdato I did not know and whose name I have unfortunately forgotten. If one more white. I look forward to feedback. 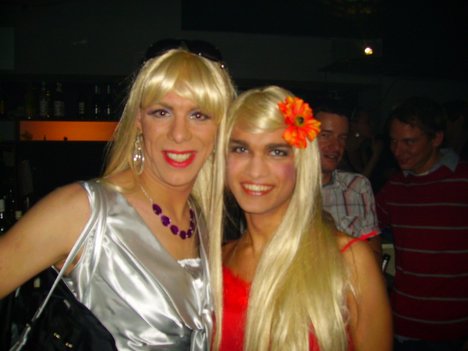 No matter followed in any case show the kinds of girls who, using newspapers, Giving springs and China noodles with sauce all, what they had. So if later on this page sees a picture of Kaey with Chinanudelsausse, let me tell… It was only right to, when I saw the images, because even if it was this time in Kinzo brighter than usual, so it was in fact not illuminated, but just not quite dark. 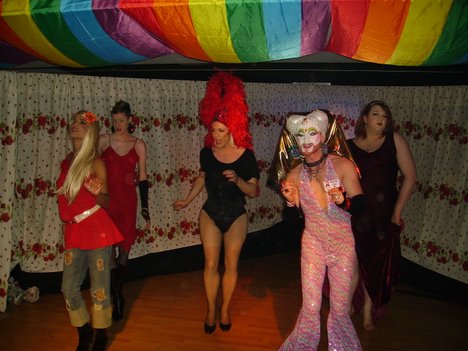 btw. Kaey… sie hat es in der Show tatsächlich fertiggebracht ihre eigene Backgroundstimme zu singen 😉 Vollplayback macht es eben möglich. But I swear, they can also sing really well, unless it has then at the show Wong also sung playback, I do not believe, however,… 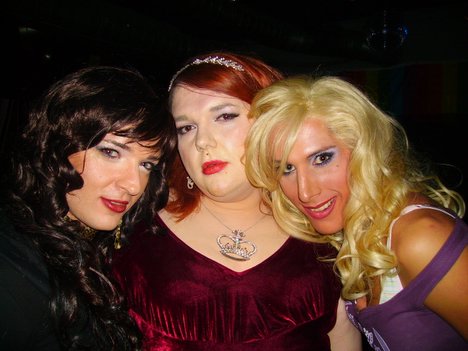 We sold a little dancing and spending time with and taking photos. and then slowly headed to the Goya, times to look at whether, this version of the propaganda is just as crowded, as it was the last.

Oh, an even, the love Sheila always complains about the quality so my digital camera, which of course has absolutely right… but this time made their camera and comic images, as this really cute picture of me and Chicago rose.. Pity about the picture, but there were also some really good this evening. 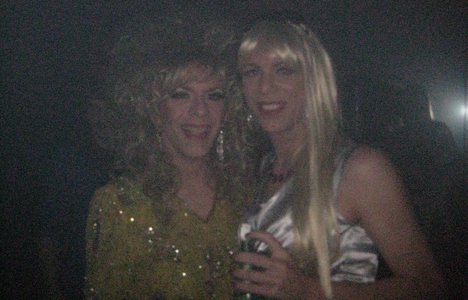