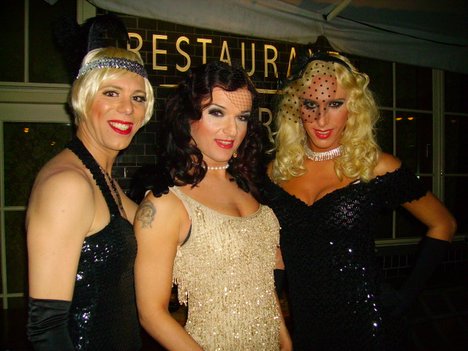 The evening was arranged and had bought the right accessories. The Boheme Sauvage could start. To 23:59 We had to arrive at Oxymoron, should not forfeit our guest list.

When we look for little briefly 12 arrived at the oxymoron we found a significant line at. Would have us queuing for us to clearly 12 means, also our names were indeed on the. Two reasons to circle around the snake and there it directed television camera and ask directly to inlet. – And we were let into the 20s of the Boheme Sauvage. 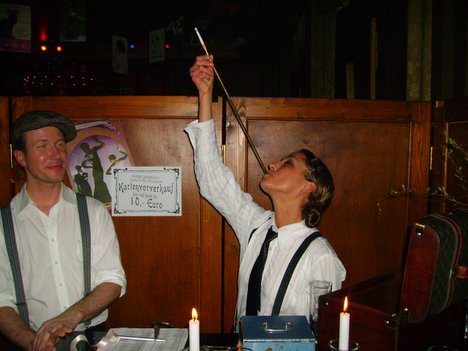 Challenging, to say something like, wenn man 1976 is born, but that in some there is the late-born the glamorous life of the party 20 years ago – Let's let the misery, of course it was plenty in the 20s out of consideration. 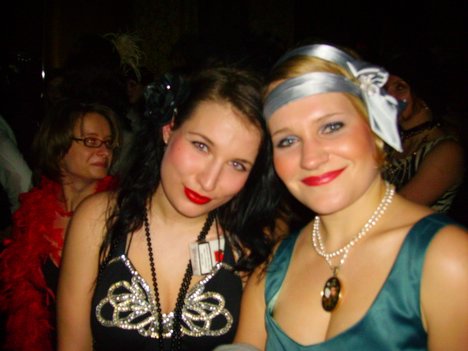 The strict dress code goodness were only persons present, who have really given some thought to their exterior. Women in a suit with water wave, Evening dress and feather boa, Bob, Headband, Suspenders and mostly quite dark painted eyes, Men in pinstripe or tails, Gutbehütet or cylinder, Walking stick, Suspenders, Fly or scarf, Mafiosi, little girl, Cigarette holders and and and. 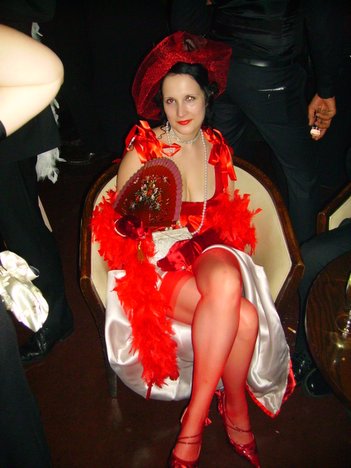 And I can not remember ever having seen a party with such different ages. Von Teens bit locker 60 People were standing here all welcome – at least, if the dress code approved. Others were sent home at the checkout rigorously. My Great respect for. 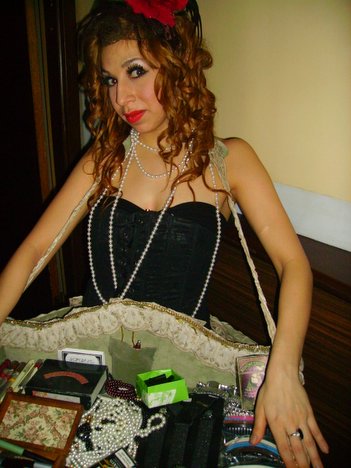 It was full – and hot. Not just because charged atmosphere but rather because of the masses in the oxymoron. But someone gave us the tip in Bauchladenverküferin stop by, the subjects would sell… Janka, Sheila and I, that made their last three compartments. We could have sold them with much profit. Purchase: Compartments for 5 €, Sale: several million (Reichsmark), we at roulette, Would multiply poker or blackjack can. 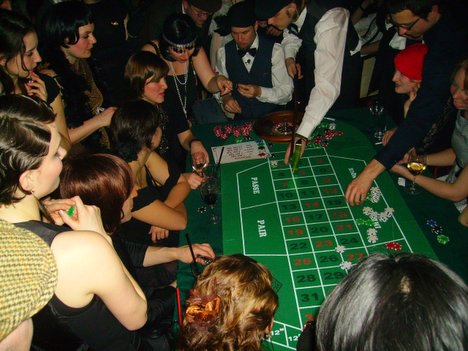 I hoped this money at Marcella, a girl, with which I am able to cut quite a while very nice entertained at blackjack on the couplers – But somehow I missed the. At least I was able to save them later from unwanted dance experience. And I know now, when is her birthday. On the next Boheme Sauvage for all, they know and do not know. 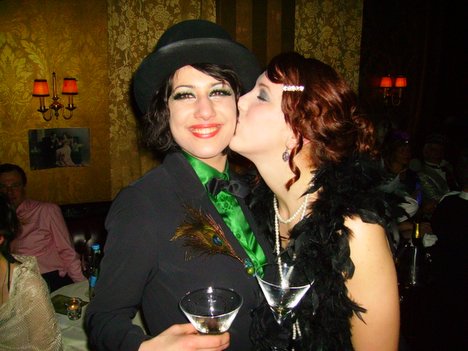 But the party itself. The music was not always original 20s but even, when a song was actually by Pink, and was played from a CD, had it that evening the right '20s sound. In addition there was a variety of live music in the style of Max Rabe, which made the whole event charming and unique. A Charleston dance class (well more of an introduction) completed the whole. I believe a similar number to the appropriate occasion great costumes I've only on the German Fetish Ball seen. 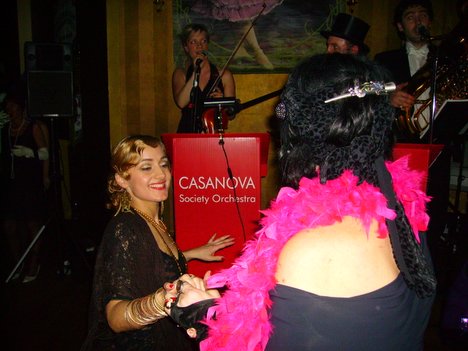 It was interesting, that there was no obvious anti-smoking laws in the 20s, because here was smoked and that was right, because how else could carry out his cigarette holders to, if you would not light a cigarette. Now I'm known as Non smoking, but to fill my cigarette holder had to smoke a cigarette this time. 🙂 Selten habe ich eine stilvollere Party erlebt…. Probably never. 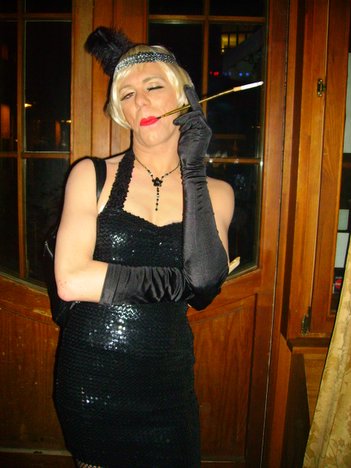 In between, we visited for a short visit to the Schwuz, but relatively quickly, we moved back into the oxymoron

I certainly was not firmly scheduled for the last time on the Boheme Sauvage and the next is, because I need to congratulate you on a Birthday. Also, I've 30 To hew million Reichsmarks to the head. As far as I know, Sheila has already provided for guest list.

Speaking of TV products. Later they interviewed us for mirror TV (no, not with Günter Jauch), but somehow we as a leg found itself once again. Presumably there is a swing of us, aber wohl kaum das Interview 😉