Who actually thinks such a scrap of?

I am annoyed for some time about Cheap Womens Shoes. Sandals to be slightly more accurate… Some designers in fact seems to have said at one time once.

Aha you want to buy cheap sandals? Can you have, but I will spoil you properly.

Not about this designer has decided, I highly Material nun zu sparen, das ist oft okay. Also, the design is often not suspend. No. This crazy designer has made the closures. Only again to understand, THAT is for me a classic closure: 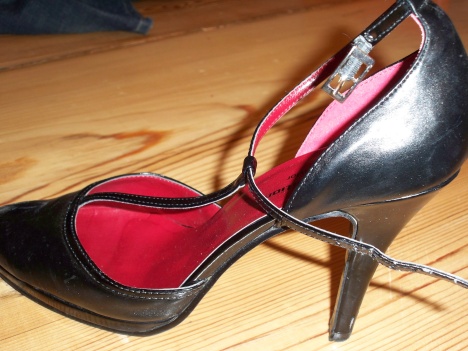 A strap with holes and a cap with a small metal pin, raged out of holds, when he summarizes in the holes.

This system has long been, Decades and had been tested at least in the last century and found good… Why do you have to change this great simple system umbedingt is not completely conclusive and I actually have with malice – or have to do with the price, because it is my only ever noticed, if I wanted to just buy cheap sandals.

Because so often now see the closures of: 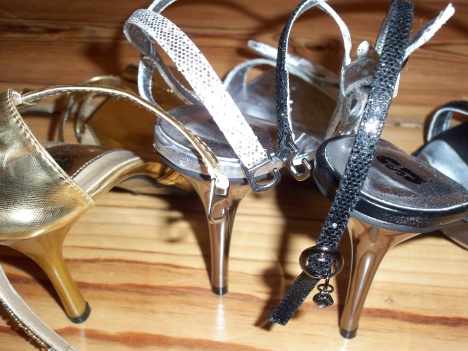 The strap is there, the holes and, the closure of the steel pin also, just funny enough already fixed firmly on the wrong end of the belt. On the other hand, a kind of hidden eyelet, you must hook. Why this is so? I do not know. Costs but also may actually not be the reason, because it is even more metal than before.

Sometimes just changing the size or to attract the things in general thus becomes a game of patience and annoying act. I was annoyed because for quite a while, but until this weekend I found, Sheila also that this system did not really understand… I think so we are not so alone.

Does anyone have an idea, why this is so? Maybe you should buy expensive shoes just yet… A few Buffalo Sandaleten maybe… Where the closures are still normal…