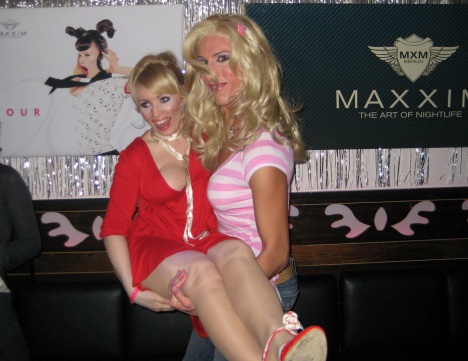 It's been a while since, when we were under the keyword “Shemales style a girl” filmed Mittagsmagazin for RTL. Almost two months, for my Kurzzeitgedächtnis.Und especially too much described so far too long, to repeat it again.

But it came, which is actually very nice to Cathleen looking to style a diva and we were selected for this. My work here was rather clear and consisted mostly of waiting, provide my apartment and to get at the end of a couple jointly selected garments from my wardrobe to match on these to her shoes… …The attentive viewer will perhaps always wondered, how it could fit into our shoes. Did not need it, because they brought a nice little own shoe collection.

I have things to be announced, but I find myself just today in the early afternoon, that lunch magazine, the show has aired today. Consequently, I have not seen it, I do not know, if my makeup was actually already completely at the end when I was in it, nor, as it has become more.

But now I can finally show you a picture of Cathleen at the end of Umstylings in my apartment. I wanted the Mittagsmagazin but then not anticipate. 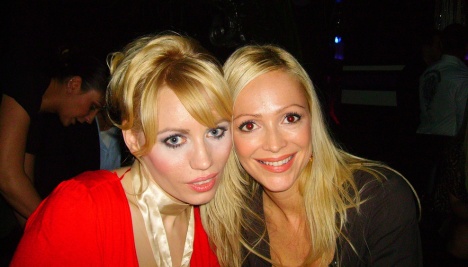 The (links) So it is at the after party

And so we come to the rest of the story:

Now a diva must indeed also show the audience. Not about one of the parties was typical Conceived for us to be where we roam as well as the Bangaluu or Felix should not. No, the Maxxim it was looking.

For us, the name was, brush with short and about 9 Hours old make-up to go to the Nobel Club Maxxim. …What am I supposed to say Maxxim. Somehow it's not quite my club. We were booked a private room and we should therefore hang around in the VIP area to celebrate the completion of rotation. Some drinks for half the price and “Bouncer” in front of police tape. …I mentioned, that's not really my thing? So both already, but then force me and not force a shoot. 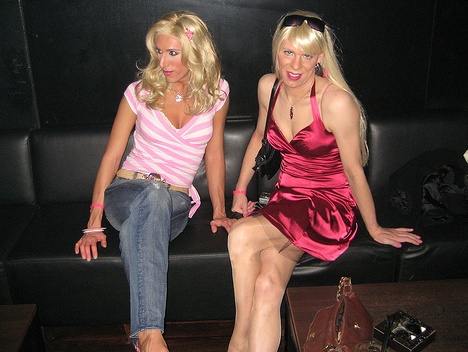 But it had the good, that we really could talk in peace with us now once Catleen. The whole day did it happen somehow barely. A very cute girl and even without our arts worth seeing.

We even celebrated a little before and for the camera on the dance floor and let the day end otherwise nice.

…when I eventually see the film and may post it, There are, of course, it can be seen here. 🙂

One thought on “RTL Mittagsmagazin”