or: Goodwill has a name – Unlike 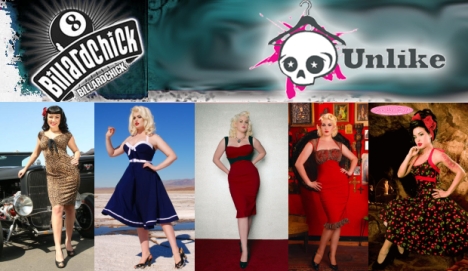 It's been a few months, I ordered the “Unlike Rocking Online Shop” a dress. Although I do not remember exactly the background.. I needed it for a specific event? I found it just fine. And if the latter more, then precisely why I ordered this dress, where the great selection of clothes is so huge. No matter, I opted for a nice Leo Dress, tie guide comb.

Now I'm not the first person of my acquaintance, has there ever ordered something and they actually told me only positive experiences. Unfortunately, it was my first appointment, the same went wrong and instead of letting newly Send me the dress I decided – easily eroded – for the repayment of the money, then also arrived a short time later my account. Thus, the handling, that one can expect from an online store. But in this case it's something more. 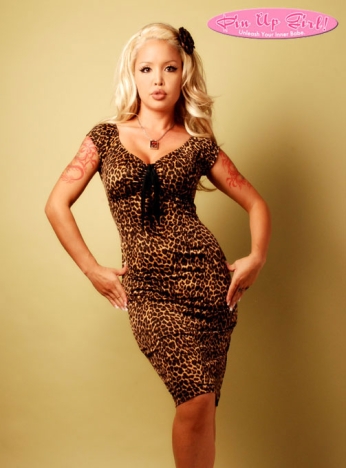 So I learned the other day on the Underground Catwalk Diana know. We talked for a while and eventually she mentioned, that they would have a shop name Onlien Unlike…. …Think. Think. “Ah I know, I ordered something, tie comb….” It turned out fairly quickly, that her and her husband, my real name was quite a concept, because there was obviously something quite gone wrong…. They even knew exactly what dress it was. They offered me, but to send the dress yet – still free to. How could I say no to such an offer.

And so it came to a small packet of Unlike a Pin Up Girl Dress Leo NATALIE at me. So I get my money back AND a new dress on top. WOW and thanks.