Just a short visit to the Boheme Sauvage and fast departure to Berlin's most famous Beach Club. 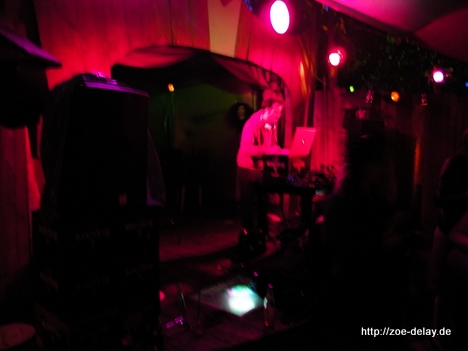 Since I live in Berlin, I read again and again, that one of the places, you should have visited times, the Bar 25 was, Berlin's most famous beach club and urban design to life against the high-flying plans Mediaspree. Several bars inside, a cinema, ein Restaurant, a hostel and all this idyllic location on the River Spree, have ensured, that the bar 25 Belin far beyond boundaries is known, and even the American Forbes Traveller magazine has named them in the article about the best party cities worldwide. 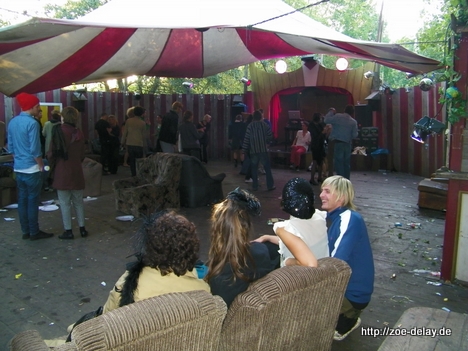 So tourists come to Berlin to see the hedonistic life here and, according to a Berlin DJ, which I once saw a documentary, envy even New York to Berlin Großstadtjungler this bar and expect, that one is actually consistently there… In one or the other guest that may be so, but I have not made it to the last Saturday, the Bar 25 to visit.

Normally one might think, that such a “Sight”, Berlin's reputation around the world as positive influences, is so important, that the authorities do everything, that this many years to come, However, this is not so, because the city cleaning, who owns the area terminated the lease and wants to redevelop the site and build on other. Goofy. Therefore, the bar had 25 yesterday opened for probably the last time and the weekend – speak Saturday – was the last weekend of celebration, where they could still experience. Goofy, for I had been a little annoyed, they have never seen. I also thought, remain as the, But if chance so sometimes plays there with…. 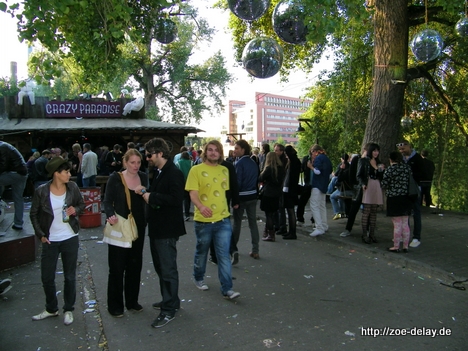 Actually, the Boheme Sauvage standing in the conservatory on the program, but after a few cocktails and absinthe-Red Bull, it took only a few words of a girl, who wanted me to lug and would also ensure, that the infamous bouncer and the snake had no problem, to convince me, that it was a great idea, the fast-closing party nor participate, So I said goodbye to Sheila and Janka and drove her towards Bar 25, while several of her girlfriends large taxi drove tions Spree. 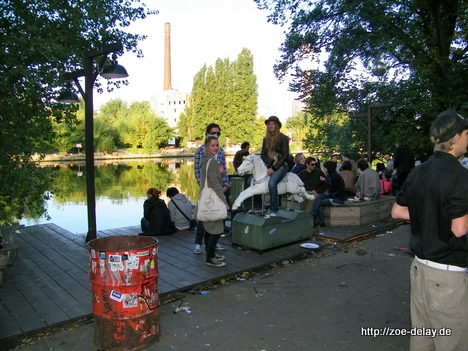 She had not lied, Now the serpent was not a problem, the bouncer and even not so many, there was a drink for free. That should be the next morning early evening nasty revenge Nachmmittag. So, strictly speaking, not the free drinks but the wicked mess, that I have expected of the night. But in the evening it was not so far, We danced and danced and danced to great music from 2oer, 50he, Soul and Soul norhern narrow and quite innnig – but especially long, because at some point the sun was rising, later, the Circus was in the bar 25 made tight and the clock inexorably approached the eight in the morning. 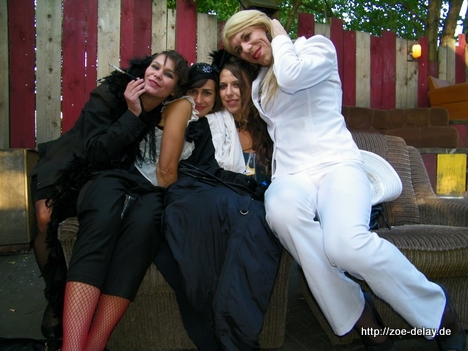 The last drink at the water line, I met then Bob Young, left end of the evening after his cookies here and informed me, that the contract would still be extended by one month… and would be sooo maybe do something. I wish it, because such evenings I might like to experience a few more times. Would be a shame to this beach club.

When I actually left the girls there was light, sunny and already 8 Clock. Time to go. …I at least, still stood so loose 80 People in line at the door and expected admission to the Bar at the Sunday and thus initiate the penultimate day. 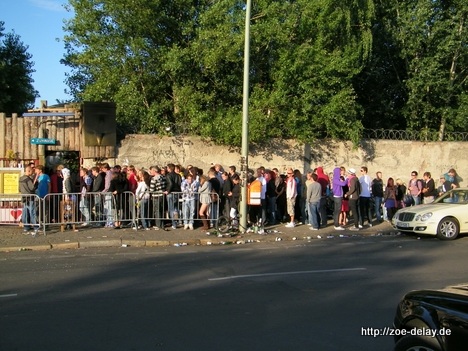 it was really nice