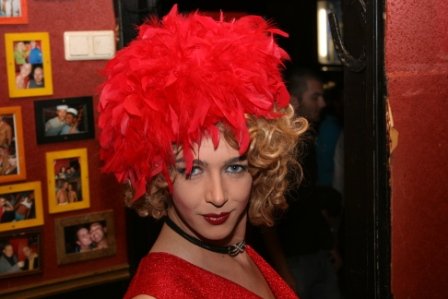 What's going on because the. Drag Queens in Hamburg, and several of them?… to seven to be exact…

Now you know the number seven even as an important, a number that does not sound too much, but can be a whole lot, the seven plagues have taken a lot of time, to be in exactly seven years, Then there are the seven deadly sins and the seven dwarfs, the seven wonders of the world and not to forget, the seven days, God is said to have used, to create the earth. What is a number, and in this case it meant a particular point in Hamburg's drag scene? 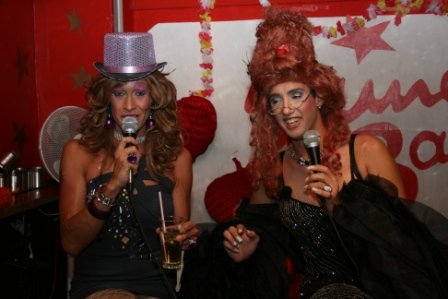 Now, obviously moving in my native city. Hamburg was the drag queen scene in recent years, but especially from the name of Valery Pearl, then nothing for a long time and then also nothing and now the same seven girls came to a drag contest the Wunderbar. 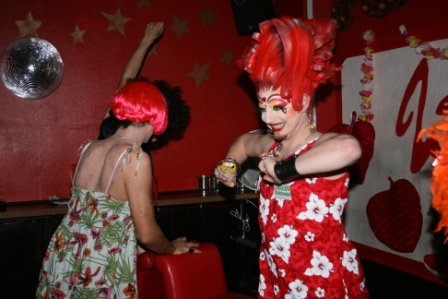 The whole thing was moderated by Valery Pearl, It therefore found themselves in the same eight drags a Wonderful. So far I had thought about as the number, Hamburg at the muster Total Drags. Obviously I was wrong. Beautiful.

Unfortunately, I do not know any of the girls personally and also the winner Niccy Dynamite is unknown to me, but at least the girl in red looks so great even from, I saw namely on the Gaypride Hamburg last year already. 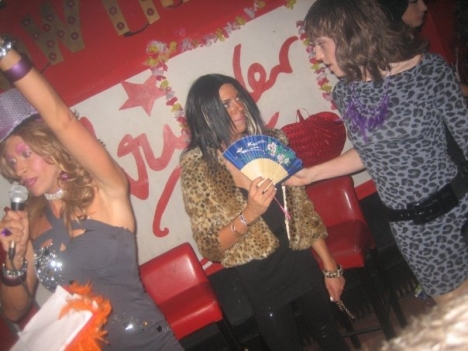 Although I believe, that a certain trash-factor of this event is not to be denied, Hamburg but maybe yes but still gets a sometime drag queen scene. Let's see whether the Gaypride 2010 is more to see them in Hamburg. I wish it.