Popsicles in the Silver Wings 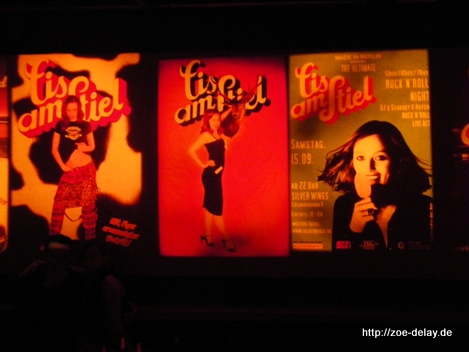 Since there are obviously eight years in Berlin “Eis am Stiel Party”. So do not, that I could actually confirm, but I think that just once. I have no reason to doubt. Und obgleich wir schon häufig eingeladen wurden und die Musik aus Rock’n’Roll und 60ies Soul sowohl Sheila als auch mir gefallen, Once we came to the Silver Wings. 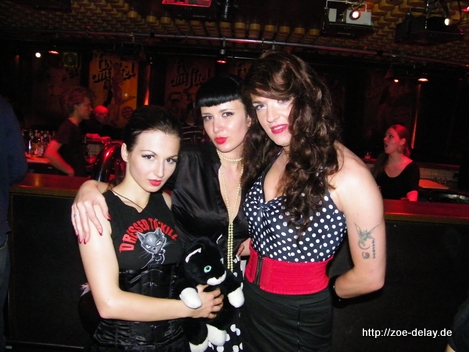 In this case, Carina had alerted us in the Last Cathedral, that there this evening 8 Annual ice would celebrate on a stick… A good idea for after the asylum house and although we actually arrived fairly late, was the Silver Wings felt good but still gefüllt.Men, that we were not as often, because, amazingly, many guests took us another surprise for knowledge. On most other parties known to us already long and nobody cares approaching, who or what we are. Here we excited actually something stir… tsts. matter. 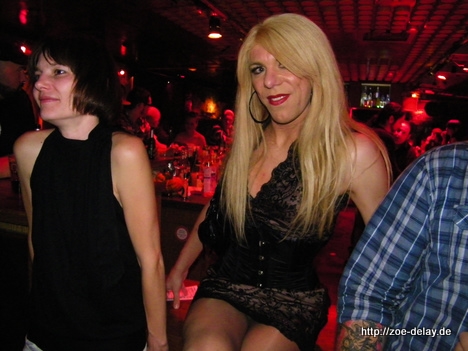 At the checkout we were told, that Valena of Poymädchen was also there, But it was just one of the few that was not just there, otherwise, all sorts of acquaintances Silver Wings arrived. We first met Cherry Fatale and Kitty Wild and not to forget the lady, I ask every time, who she was because… Vielleicht erkenne ich sie ja das nächste Mal wieder 🙂 Ich dachte, I had the problem only, If I as a transvestite man – or meet other around… 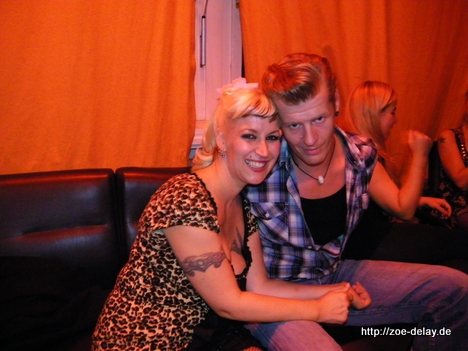 Otherwise a whole lot Teaserettes were still there, Sandy Beach Cherry Temple, with which we still took some knacks and some drinks to us. …Where not all the drinks tasted great. My last Caipiroshka example was bad.. and I mean now not the usual “poorly” that says, if you morgend has a thick head but a bad, that “not tasted” says. The cane sugar was out and it was just the bartender added a little more limejuice… As a really pulls together EVERYTHING. brrr. 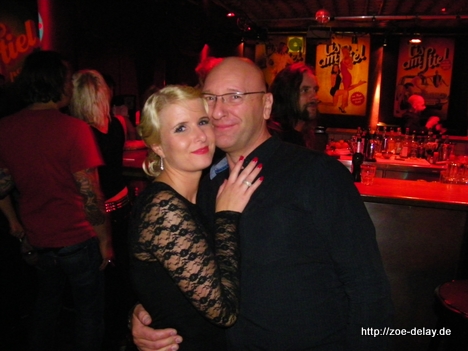 Someone pulled me still in the backstage area… What would have happened to me almost fatal, because Sheila ätte almost found myself, as they wanted to go – and assumed, I was already ec… Fortunately pointed Cherry – Also die Fatale – but they go to look at it again in the backstage area .. and I was… I'm so lucky. 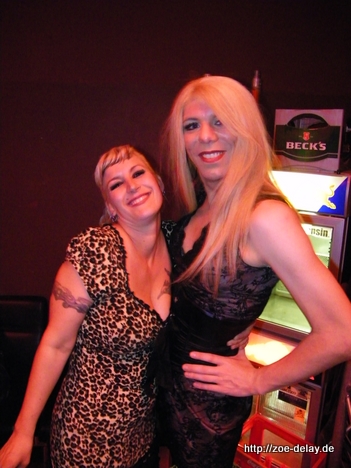