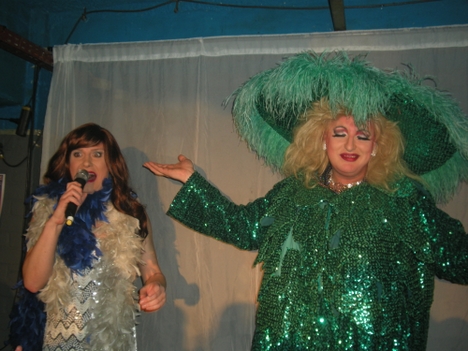 If you for a second event, the Boheme Noir leaves, you have been there and expect some one does actually always, when it comes to the Mad House by Nina Queer and Trans show against two clock morning. The only real Month Event, the duty is always present and always.

Now the Mad House is basically already but relatively similar. A community of perhaps 10 Drags month after month is there on the stage and entertain the audience, often with great performances and sometimes great obscenities on stage.

Oranges in her hair and the hip bananas
[HTML2]

Here Nina is happening all the way into her hand, and even if Mataina Ah How Sweet times may turn to take the microphone to tell Nina, does all a sensation. Mislead the House in the House Mistress for the smooth trans show and about four numbers ensures. Since no one has in interfering… actually… This time was different.

Fat girl from the Valettis visit the Mad House 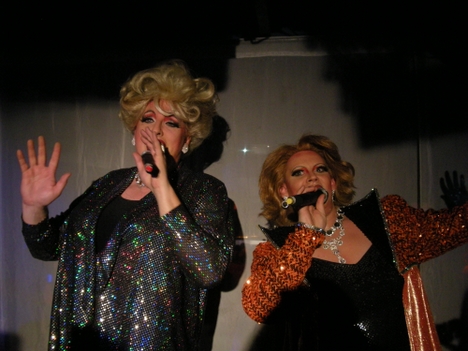 Nina had invited the Valettis, celebrate the turn for some months bred Pailettentravestie in their colorful stage at Alexanderplatz, while – lo and behold – not only glitter and sparkle but also sing live….

A bed in a cornfield
[HTML3]

Do not know, how it came to cooperation, But that Nina is restricted to a brief welcome and guests can otherwise with microphones on their stage, which is quite remarkable… Now I always say yes, it would be better, if not everyone wants to sing live, this would also do… However, I can not blame the Valettis it absolutely.

No, but around comes of it, even a high heel. You have to pay utmost respect to the ladies, they have to go so to speak, into the cave of the lionesses and the widths of the disco travesty – and even there in the widths of the disco-drenched travesty. An audience that has seen much and nihts so easily brings more out of the socket and the disengagement.

Covering Ears does not apply 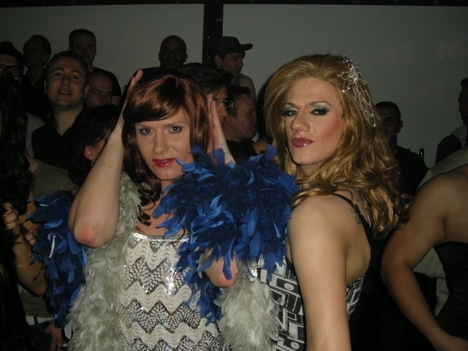 In this respect the Valettis have then made it not at all, to compete with Whitney Houston and Lady Gaga to the house owners, but relocated to a different battlefield, even the most Mataina could follow. The German hit…

Valetti do not want chocolate
[HTML5]

Songs that everyone knows and everyone can sing along, forward from large resonators and with a loud voice… It only took a few minutes, until the Valettis had thrilled the audience. Where this had no chance, Nina had even highly demanded but, adding that as long as would be required, would drop dead until either the audience or the artists… Did not go quite so far then, But the Mad House has never seen a longer Showblock.

It was clearly, that actually had all the fun. The audience was great with, Mataina celebrated in civil and Nina and Stella had much fun – although the latter I have never seen so distraught, as in the moment as the Valettis “Herzilein of the Wildhearts” sang. This is called well clearly Bad Taste. 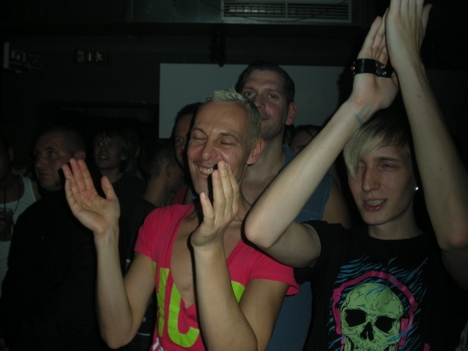 But I'm sure, the ladies had their fun excursion into the world of disco travesty, but they came to an extremely appreciative audience, that was in high spirits and grateful “Herzilein” Mambo by Herbert Grönemeyer”, “Above the clouds by Reinhard May” or absolute classic “He belongs to me” called sucking up and no end additions.

Nina, meanwhile, tried, with plenty of Jägermeister to keep the ladies until the cows come home on the stage and not bring home to them the curses on a blind. But I think that were anyway not mean it like that, because ultimately all had great fun and then a show is successful. This was very successful. 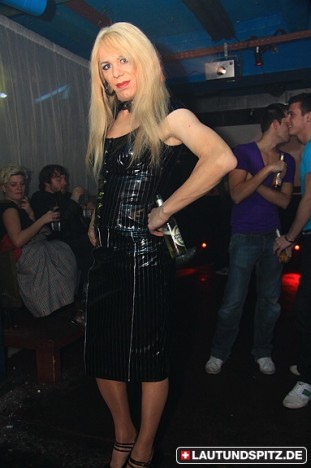