Stella, Kaey, Sheila and the Crimson Carnival in Ken. 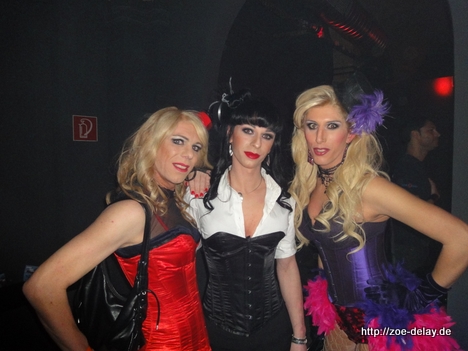 She was now so de Destroy Burlesque Party at Ken and with it, some things have been clarified, I wondered for a long time…

1)
I can remember, I sometime a quiz on Facebook “What tranny are you berlin?” have participated. Come out was that, according to this quiz ch Stella Destroy is… This is obviously wrong, I'm Zoe and that delay, not Destroy…. No matter, this quiz asked in any case, when Stella finally have my own party. I wondered then and Stella also probably also. Now it has occurred, their own first party “Destroy Burlesque” 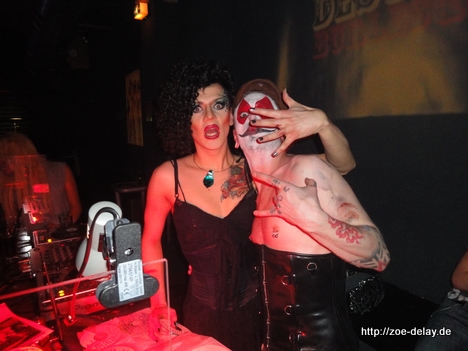 2)
How is that Ken actually? Now there is the Ken for quite a while in Berlin's party world and I was not even there. Now, what can be said about the Ken? It is larger than required, The Drinks are expensive and over a stupid card and it urgently needs an escalator, but there is a very large and high heeled pretty unfriendly stairs to the washrooms. Very High Heel unfriendly. After all, even in Ken Drags free admission.

…there were a few more questions, but I was going too far…. So back to the party. Es ja Gut Klang. Stella Nina Queer und an den Reglern, Kaey and Chrimson Carnival site and Sheila as a hostess and on stage. An interesting and varied program should be offered and was also. However, I do not know, whether the fun I had could not possibly have had to do with it, I've started on a fairly empty stomach with Long Iceland Iced Tea…… At least I was at the end then just, when I ran an extra curves… But running… I was, Destroy the Burlesque definitely less than Curvaceous ran quite round. 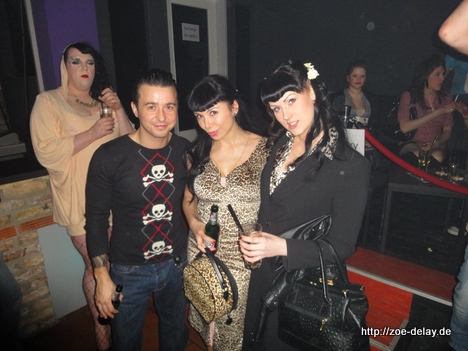 So many people said, how full it should have been in Ken. Now fully, is probably a matter of opinion, at least gabze were a lot of nice people there, and some funny. Trixi Today was one of the second species… only she greeted me with these words: Hi Schatzi, You I always recognize your husband… Now I was standing next to Matainas loved and talked himself right next Mataina (as a man) what Sheila. …Later she said kumpelhaftig, just “its name” to have vergesen – and pointed at Siren, they would have probably never seen. I told her and when I asked then, if she knew because, who I am, she admitted, to have no idea… but we would know us… or? Well I did not tell her then, who I was, many light she reads it sometime… 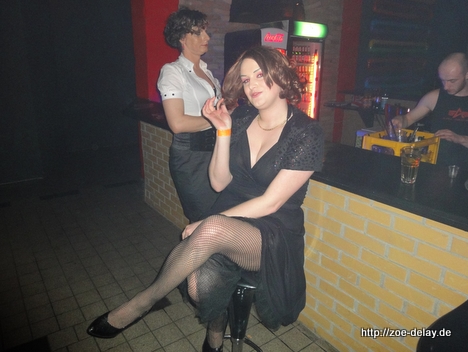 But let's come to the show, I found it quite different, Kaey I found this evening vocally a bit thin. No idea why, but I have heard with much better voice. Maybe it has to have taken the move not only intellectually but also vocally to my hometown. Better this evening I found the other parts of the show Destroy Burlesque….

Sheila's appearance as half man and half as a woman, I was pretty good, but in which the colors in the film are strangely purple and not green… humorous… Oder Crimson Carnival, were awesome as always. Even though it still hurts me alone while watching… The guests were surprised to disturbed in any case. The Crimson are definitely great and offered something different than the other parties but typically drag the party also should certainly not be.

I actually had a lot of fun on the Destroy Burlesque in Ken and Stella one may wish, that there are many of them – or, Burlesque hype should be finished sometime, then a different theme parties… 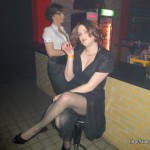 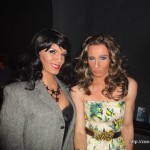 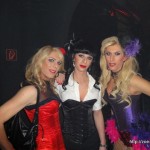 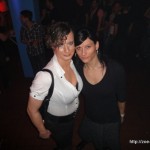 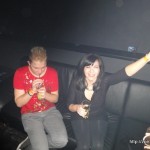 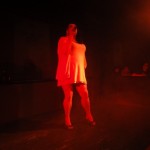 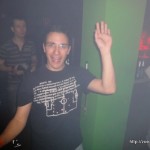 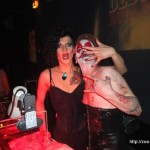 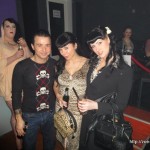 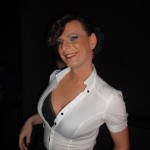 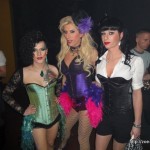 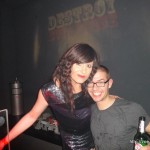 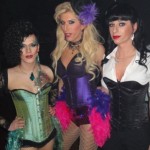 One thought on “Destroy Burlesque @ Ken”