Ramen in the Berlinale the silent film classic Metropolis was re-premiered in Berlin. The film was restored, expanded with newly discovered scenes and listed in the new Friedrichstadt Palace with great pomp. 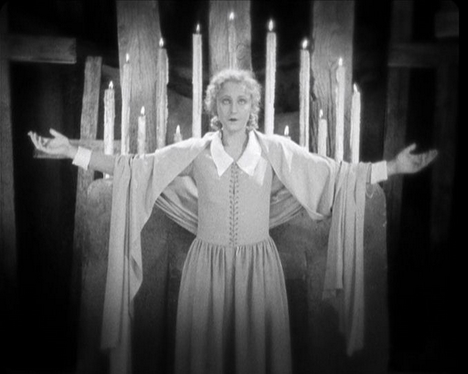 Well of course I was not there and I could not convince at the Berlin weather itself to live performance to the Brandenburg Gate to drive, but the whole thing was broadcast live on Arte. Great, Metropolis because I had never seen before and wanted to change that from time to time. 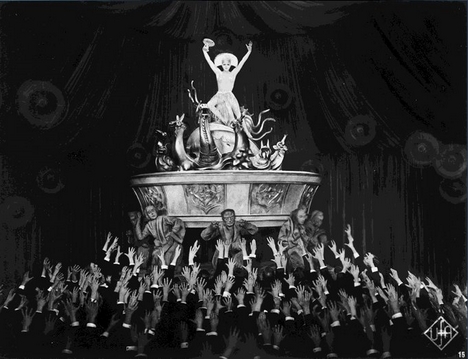 Several times I saw in the program planners, that there should be Metropolis, But I always ended up disappointed the culture magazine Metropolis and not just the silent film. I even went so far, I download the movie, to determine, that there is obviously also a Japanese manga film of the same name… Consequently my attempts were, to see the film not yet illuminated by success. So kam es also, I yesterday Arte anschaltete to watch TV. 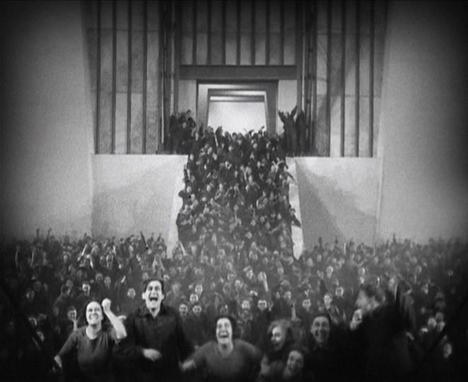 Now I'm not a very large TV and even if I'm usually rather a remote handset, but it does not work with Metropolis. A silent film you can not just listen – at least not without mitzubekommen what it is. So far I have not seen for a long, but it was worth it. 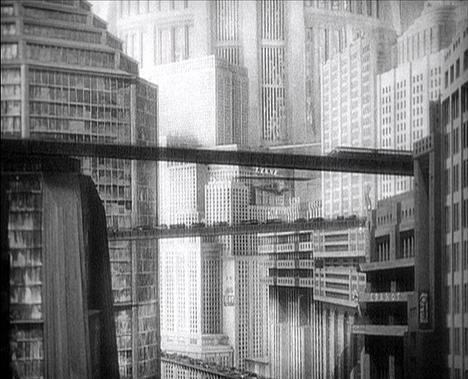 Metropolis hat tolle Photos, I – although never seen – but already knew the part or have seen as allusions to other films. Whether by chance C3PO looks like Hel, whether the city in the 5. Element is random so, Whether Charlie Chaplin accidentally hangs on large hands of a clock? Who knows?. And so it is with classics and probably – so hat Sheila recht – each candidate has directed the film as a mandatory program – Something like exciting and impressive. Above all, the performances of the actors, that there had just been the, what is no longer allowed and encouraged. Acting. Perplexity, Be astonished, Helplessness, one understands the whole movie without sound and some explanations. 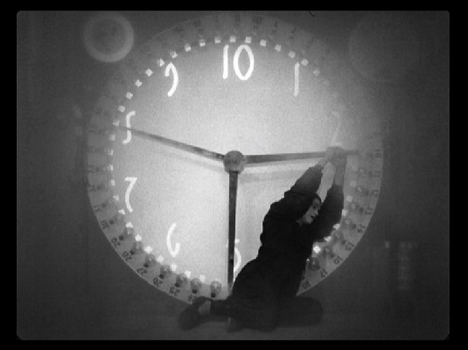 It is exciting, how sicxh 1927 the future imagined. Although there was a man-machine, which is far more than the best robots today, on the other hand flew biplane propeller aircraft through the area and could be a long time before even thinking of computer notepads dominated the office. The images, Look playful performances and ideas from 1927 make the film more than worth seeing. 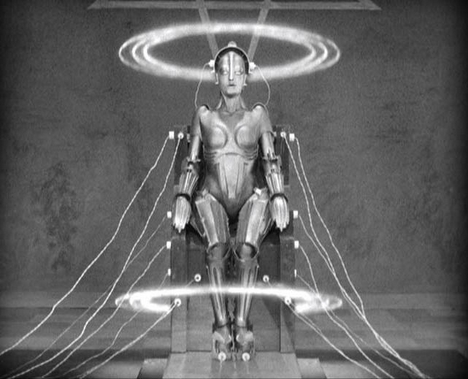 Too bad, Friday evening that I – exhausted from the week – I fell asleep while watching television and the last half hour could not see at Arte, probes but just had to download now. Because fortunately it'll give this a day later …