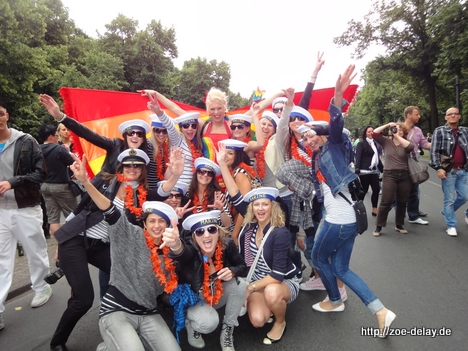 So, third of my this year's CSD tour is over and I'm sitting pretty and ready with some bubbles before meienm laptop and let the parties of the CSD Berlin CSD up his parties and build me a nights' evening with the CSD reportage and Mary and Gordy on RBB. 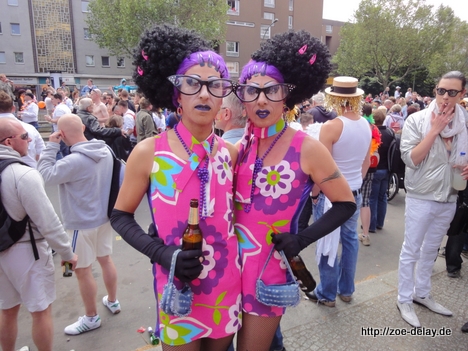 It was lovely – and that was really not at all expected. The weather forecast told of 14-16 Degree 70 %sodium rain… Cruel and disgusting… The screen was not used during the entire parade and it was even partly out of the sun and we did not have to freeze…. That was not to be expected. 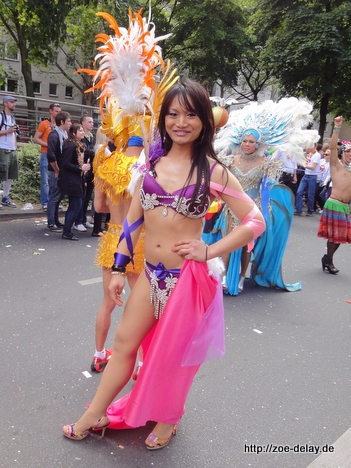 Was at least as unlikely but, that we were so punctual, that we almost could have helped Wowi, to cut the ribbon rainbow design, Künast that had previously been torn. Just take it to him as his job away. This had symbolic. No matter, We arrived a few minutes later and made our way to the five and a half kilometers wide range CSD Berlin. 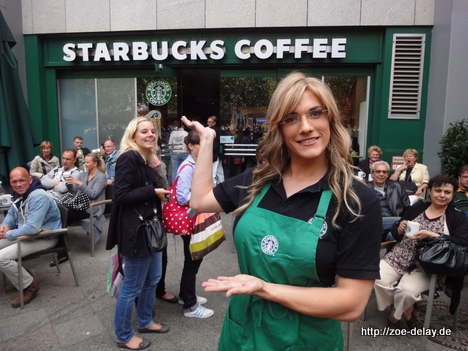 Not, however, to make a little trip in between at Starbucks, where Mel to tourists and visitors to Berlin CSD coffee and Mel-ch served.. Okay, I admit, now that was a very bad joke, Mel but somehow came to this little Tam to operate, but they had to stand for tons of photos straight.. 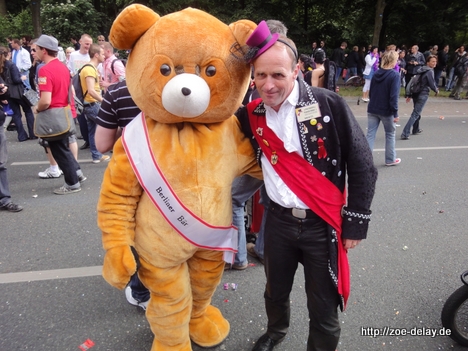 We of course also, also belongs to the, However, this year there is not a photo, that both Sheila and Janka and shows me a photo, because I had Elfines, promised, either to move a few feet in front of or behind you, since my rainbow colored wings Zönix but are otherwise able, really make any photo naught. 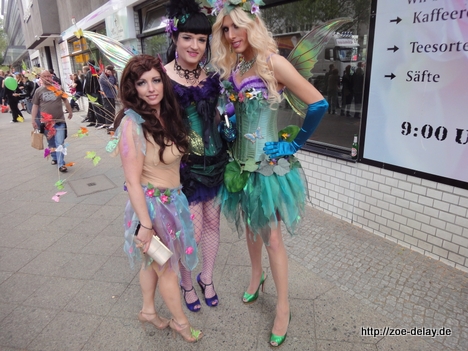 Well yes I had with the statement “Tatjana'll ever get the title pages free” presented to this year's CSD Berlin, and, if that is of course illusory, but my costume was pretty good at. To look great even without wings, but there was a lot of spreading the wings aahs, oohs and some applause and ongoing photographer, that this still wanted to capture on pictures. I praise me. 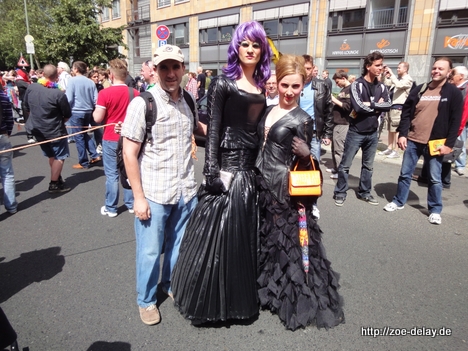 Somehow, it is amazing every year, how little images of thousands, were shot,then actually land somewhere on the internet.. What all do with it, when to ask nciht into the net???I have no Ahung, But maybe it's simply because, that they have become nothing, because I'm not on it… or id rather eFlügel, because in width was really 16:9 announced. At least it has made a DPA photographer and put me in the images rotating, which can be seen on various online media. – What my seamstress very pleased by the way. 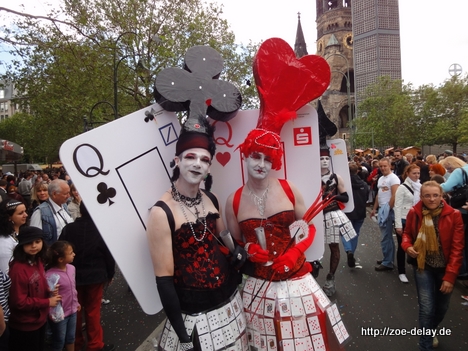 But as far as the width of my wings, it was on the route of the CSD Berlin really in some places barely enough room on the right and left, so I would not have to worry, having to gouge out the eyes of anyone… but the fit already. As regards the distance, I myself am not quite kler, I think the… Less, I think it's great, at the Victory Column past I also find great, but somehow lacked the melting pot at the Potsdamer Platz, the system while the animal park in some places was less exciting. 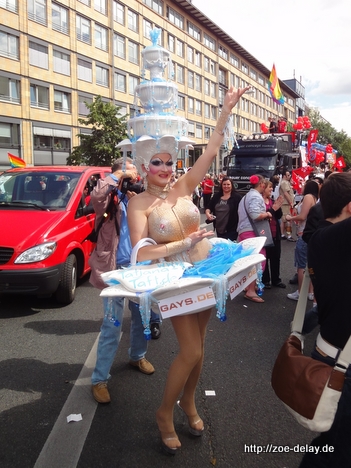 But overall it was a great CSD Berlin, Weather good, Good mood, more visitors than in previous years and not much more blisters on the feet than in the previous year, as we – Sheila as properly – were still young… what are we today, I wonder….? No matter… Same as in previous years, We returned again this year to the end of a parade at Vapiano… 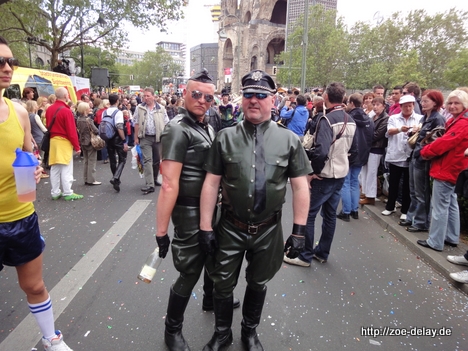