The woman takes the Künast Mr. Wowereit off the job.

Sometimes a picture says more then but from, a thousand words… At the opening ceremony of the CSD Berlin 2010 prepares the Governing Mayor Klaus “Wowi” Wowereit just before it, fulfill its duty as the reigning mayor and ceremoniously cut the rainbow-colored garland, because Künast of us left of him has been causing a fait accompli….

Okay, so it was not yet, they simply held up the garland. The others moved off – and as for a paper garland not uncommon they tore easily – happen right in front Künast. An image with symbolic… 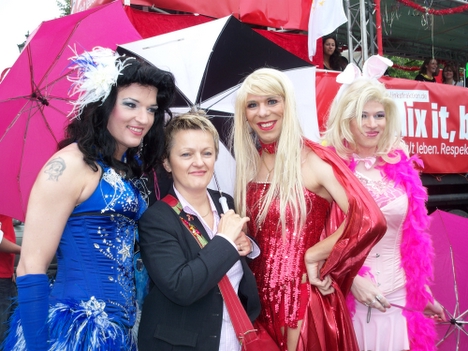 …Now it is so, that in the Berlin Policy – and beyond is just guesswork, what may well happen, when Green Front Renate Künsat considering, to run as a candidate for Mayor of Berlin Klaus Wowereit against state election. So far, however, no word to say these. Nix, garnix. Nundenn, they will be waiting for the best moment.

But already in November 2009 headline in the mirror:

Green danger for the red mayor

and it is now probably arrived, that the risk is actually there. Renate Künast is extremely popular in Berlin and would in a direct election for the mayor's office is currently 42% combine the votes, Wowereit is 43 %, remain so läpprige 15% unimportant for the other parties and persons. 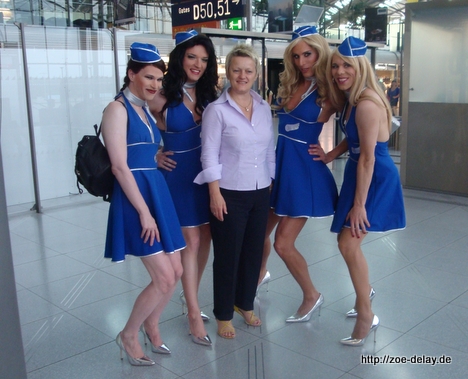 It will be interesting, at least Künast would look at the tape to cut through on the Berlin CSD. Since it is anyway always.

One thought on “Renate Künast Vs. Klaus Wowereit”