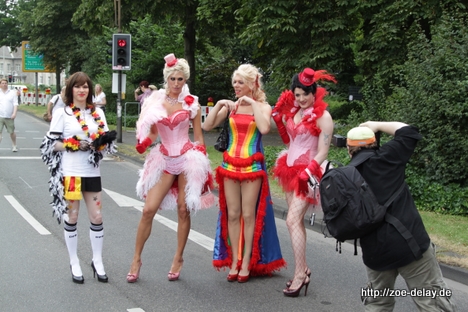 Thx for most images this article to Simon Kühn

For the third consecutive year, visited our small Berlin / Bamberg germany's largest travel group CSD, die Cologne Pride, because the way to Cologne worth, The Cologne carnival are- Karnevalsgestählt apology and even in summer feierwütig… Just then when a train passes through Cologne and dance like many strangely dressed people, laughter, drink and be merry. 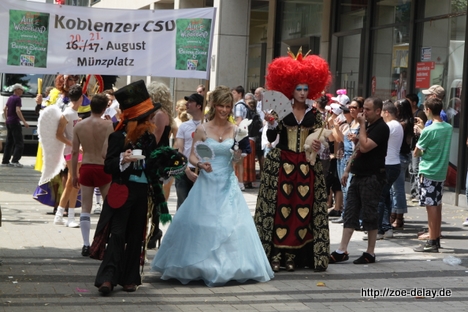 Although there was the night before severe weather in Cologne and a broken cable straight to the quarter finals of the World Cup, the parade in Cologne Pride should but in the best weather, at temperatures well above 30 Degrees and much, much sunshine held. Best conditions for a beautiful day on streets of Cologne.

Somehow it have Sheila, Nina, Janka and I managed, find accommodation at four different corners in Cologne and yet we all managed to start the parade – and I had not seen it with my own eyes, I would not have gelaubt, It took less than half an hour from the start until the arrival of the last of our small tour group ColognePride.

Enough time, again somewhat extensively dzrch the waiting car to browse, all times “Hello” and “Hi” say, to look and, who all has. Shemale example, the car with a loud dress wearer, the fetishists and fetishists, Travestiekünstler und und und und …Daphne with her mother and sisters of Perpetual Indulgence, who came straight from another CSD and wore make finished in the train. Since the traveling have certainly looked funny. Well this ever happened to CSD times. 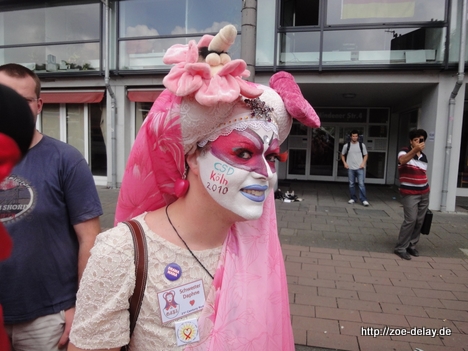 Like the advertising at such times, is now and different from usual. Cologne was zugeplastert to ColognePride with beer advertising, the CSD clearly the relation. How else can you understand six paneled beer bottles, as the sailor, Indians, Policeman, Cowboy, Construction workers and as a leather biker “dressed” are. Clearly Village People beer bottles. Class Advertising. High praise. 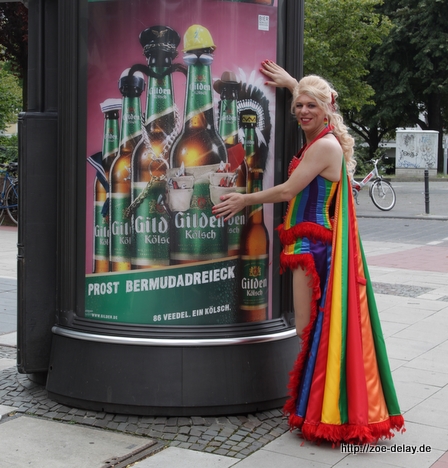 But that is of course important in cologne CSD parade, which is quite unparalleled in Germany. People, applauding when one passes up to you, the freak, if you want to spread his wings and have their photograph taken with a mass, you just need to continue, because otherwise staying the entire train and will eventually naturally driven. And there were really many, who wanted to photograph us. It even went so far, that we were asked by a group, but classified them behind us, because nobody was interested in them and who paid for it after all… grinz. 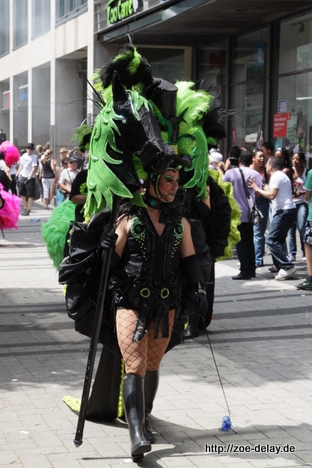 Well we were so nice and filled them this dream, but also adapted itself to, that we do not take ourselves photos. For both Sheila and Janka as were large I also asked – and of course looked great and so appealing, as you can see each gallery in Cologne Pride probably. Although there is always something bad, that we do not run directly along, But what you do not do anything for the Grossan appearance. 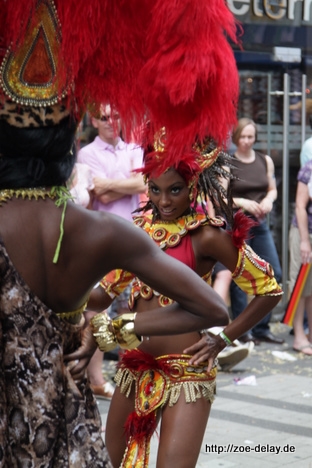 But they do indeed all, and Kings are all just as, the entire CSD tour group and the cologne Trans prominence. Although we did not meet Daphne dragee and Shirley Sugar, but judging by the photos were actually all on-site, but with a train of nearly 100 Trucks can it ever be, that just does not run over the path. 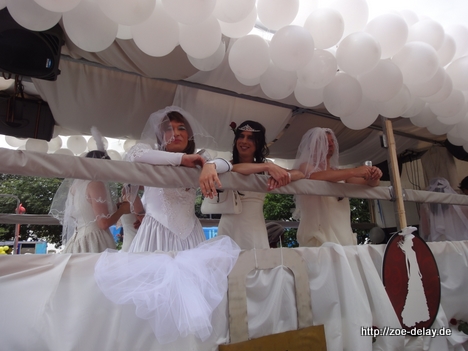 fun way, was the jury at the roadside, passing the artist figures 1-10 graded. I vorbeizog I got a smooth 10 from both… Since I did not spread my wings… I got to celebrate the 10 after … and then received exactly one 110 🙂 Das war hoffentlich ziemlich einmalig. 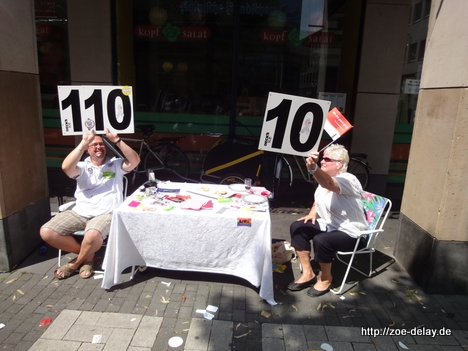 In the final meters of the Cologne Pride, speak directly to the Cathedral and the golden M, where we stop we met Buried_In_Black traditional ties, we actually meet there every year and shoots the always beautiful photos of us. I love it, if you already know photographer and I am looking forward to the photos.

Actually, Janka and Sheila had before, after the parade enfemme to fly, However, I had to fit, I only had my costume while now and this is really unsuitable for flights. There was too expensive… I also hurt my feet… After such a CSD I always ask myself why I am doing my… But it is just awesome moment during the parade. Incomparably or at least close to it. 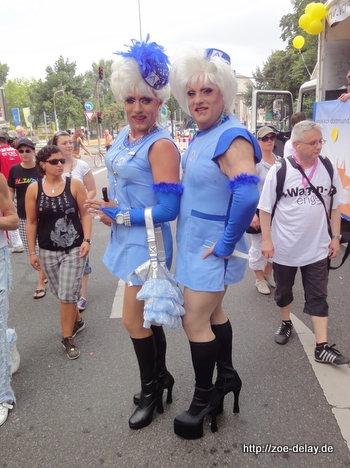 One thought on “Cologne Pride”