Why I will soon open my hamster a rental. 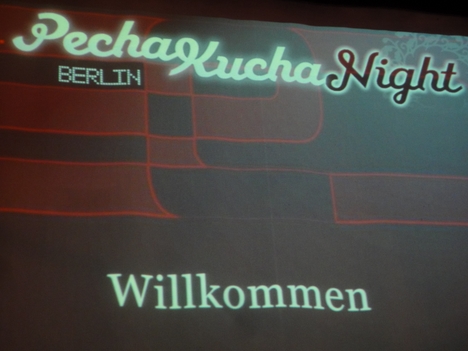 A colleague told me, because it would give a Pecha Kucha Night at Ballhaus Kreuzberg…. A great venue, in which I've heard great readings, but on this day there were Peche Kucha. 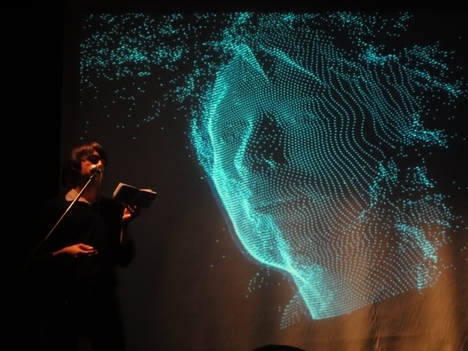 Pecha Nails? Never heard of? I do not even. The solution is the following. Pecha Kucha is called small lectures on all sorts of topics, the main thing is it is a 21 Page PowerPoint presentation, in which all the 30 Seconds, the next film begins. 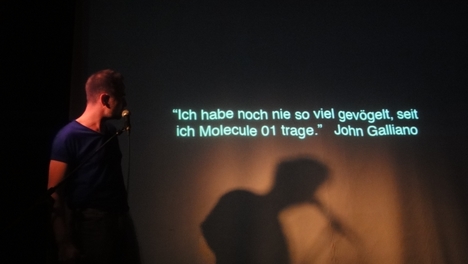 After 21*30 Seconds to end, No extension possible. Very good is boring or rather at Stragen lectures, where one knows, after this time is finally concluded, goofy with the good. There was a lot of both: 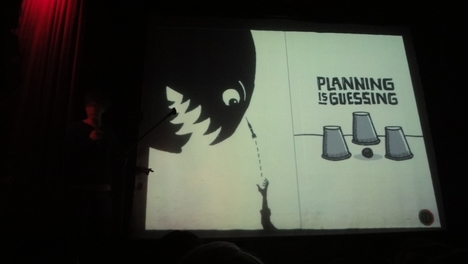 A lecturer on the history of filosofierte Vollräusche party and crashes from the Stone Age to the present, another talked about the civil rights movement for the Gasometer in Berlin, again another spoke of his work as a video and Audiovisualist for different events and Paul Kalkbrenner. 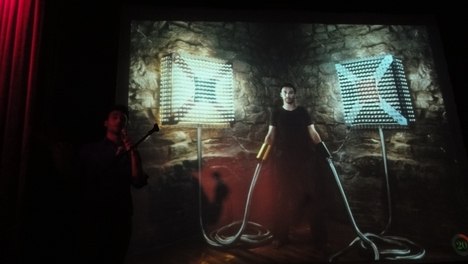 But though the hit was Robert Ullrich, his character, a city planning department in a small town near Cologne, who also reported on his work, can be precise about what makes him work and what little animals erbringe really big changes in urban planning processes.

In fact, he told, how to fight as a citizen against development plans. What should his favorite books to read and what animals you cans. I only say hamster and river plover-hire… This video is sure to display, It starts with 4 something boring minutes but by the end you wish to, it never stopped. !!! Must see !!!

Also of interest, although somewhat less laughable another presentation of a photographer, who showed his paintings from the former GDR from just after the turn without too much words, Tristesse à la DDR. Since I first time about 5 Years was more in the east than in Travemünde, is the exciting times to see. Overall, there were 2 extremely boring, 4 at best ordinary and 4 good and two very good presentations. Times you can make such a Pecha Night Kitchen.