…I let myself then yes but not as fast hunt into Boxhorn and if I'm already somewhere, then I have to go out – do you mean: Zoe must go. It is easier to, wenn man “Locals” knows and I Faceboox “Verona Wild” met, a burlesque dancer in the very very small Hong Kong Burlesque Scene, not without longing to cities like London, Paris or Berlin just looks and generally comes from New Zealand. 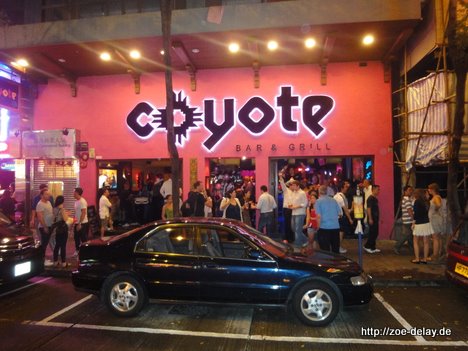 There are just few opportunities to appear in Hong Kong. Even though I think, that you then have to create the flat itself, Burlesque as the plantlets in Hong Kong seems like the drag is still very small plantlets. Exciting but, that know each other. 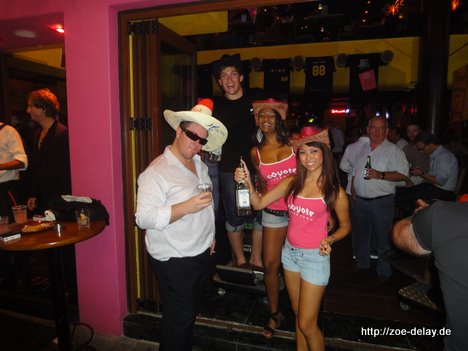 Anyway, I wanted to go out with Verona and so we met in the Coyote in the Lockhart Road in Wan Chai. This road is Eien symbiosis of Hamburg Mountain and the Reeperbahn (for Hamburg). A not too dingy red light district. 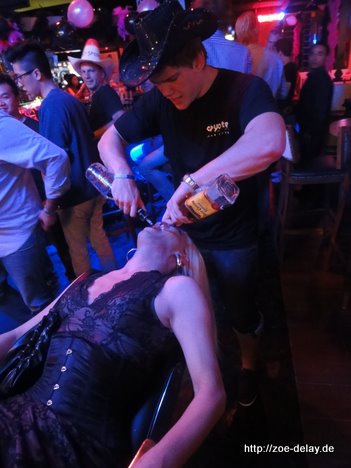 Tons of “Massage”-Clubs, before whom want to lure a small Phillipinas and other Asians in the load. Addition, however, a whole lot of music venues, just as the Coyote, makes me not only from the outside somehow to Ibiza, Reminded Majorca or a summer day at the Hans Albers Platz. 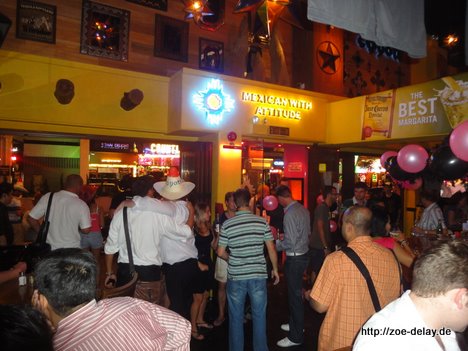 Of Coyote SOLL (in his own words) make the best margaritas in Hong Kong, I now doubt just once, because I drank some, Although the good, but just now but were not particularly. Actually, I ordered a mojito, did not exist, Instead, they pointed me to it, Ladies Night is so that all are free margaritas. 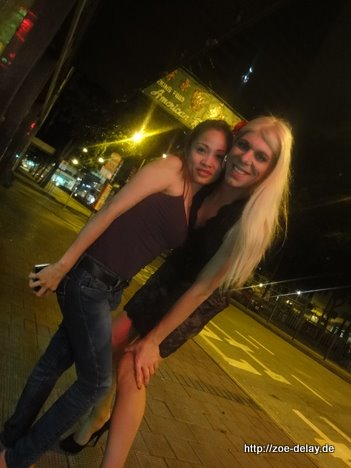 Of course we were not repeatedly tell us the next morning and my head pointing out, it's been too much at least a margarita… Or was it rather the directly infused tequila, I several times with the words “when i go, i&#8217;ll test it” escaped… But was then stopped, as we wanted to slip away quietly.. Freier Margarita, freier Tequila, as a Ladies' Night at Coyote's worth. 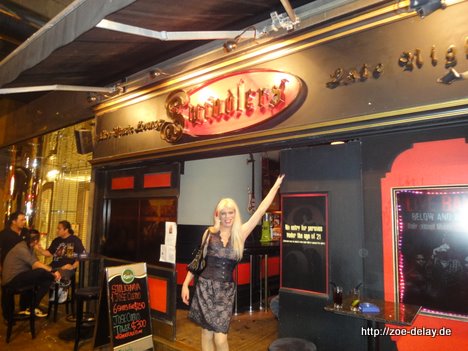 Then we moved further into the Swindlers, a bar with a rock cover band with live music. Nett wars da, even if somehow all the cover bands on the planet have the same repertoire. 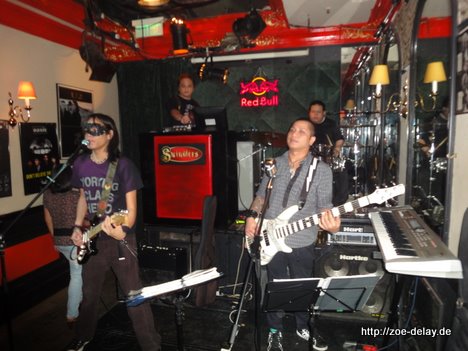