Last weekend was the Goya “CARE the party – benfit for life” Party of berlinpositiv e.v. instead. Eine Aids Gala-Show mit, Award ceremony and following party. Well, at least I had understood more than Gala, denn at Party. 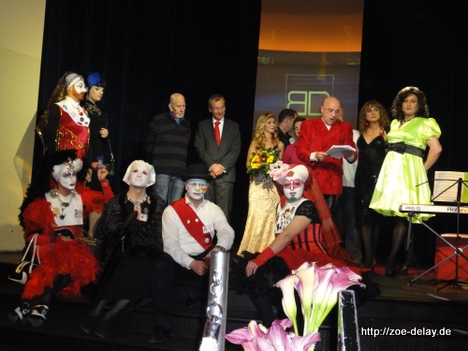 Consequently, I was slightly overdressed with evening dress in Galarobe and carried about as much rock, as Sheila, Janka und Fund – together. This was mainly due to the latter two, showed a lot of leg and so little leg covered with even less rock and reaped the one or the other admiring glances in this evening. Jungs macht den Mund zu 🙂 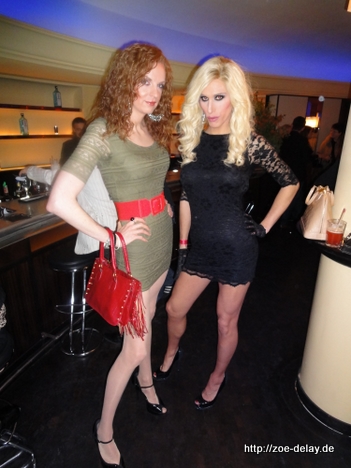 So be it, it was the 10 Care Party, So had an anniversary and as such they would certainly have a higher visit volume before and earned on stage, because, unfortunately, the award ceremony drew characterized by, that fewer people were there, as one would have hoped. 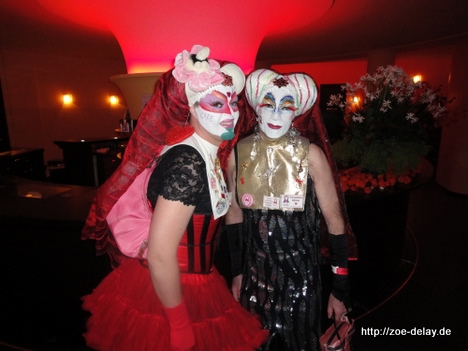 For Sheila, this meant working on this evening, but they had the task, To be representative Star and to read the greeting from us Klaus Wowereit, unfortunately could not come – or wanted. What there is actually a second mayor? ….btw. Someone has apparently arrive with Wowereit – obviously expected to heels – because the microphone was Sheila – On Heels somehow too small. 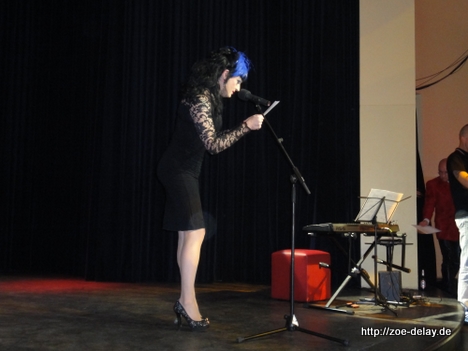 Rainer has a price Jarchow get a former pastor, the founder of the German AIDS Foundation . A great commitment, that a grand jury member has earned. Romy Haag. However, that was not there… Sheila took the honorable task. 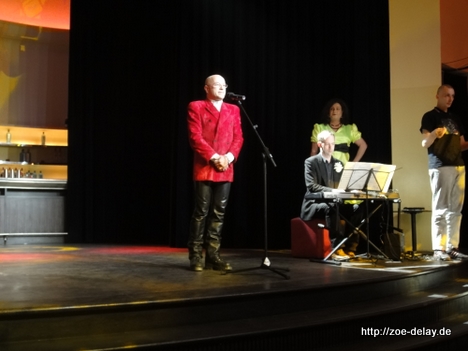 That's about it continued, the next winners, Maxim Popov, unfortunately could not come, However, he had a really good excuse, because he was put in prison in Uzbekistan under lock and key, because he has stood up and has cleared. Antisocial behavior is called something like in Uzbekistan. Thus, it is quite apologetic and has the price very deserving. 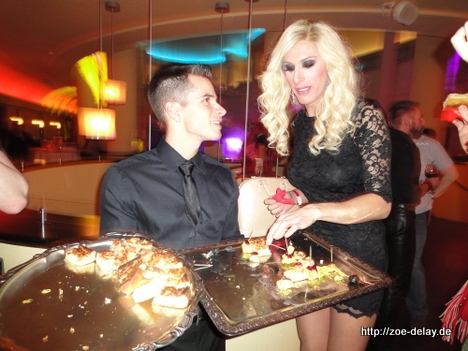 Auch Tatjana Taft – announced on the poster, unfortunately was not present. Incidentally, Lady Gaga and Madonna were not there – which is, however, no one really expected and known as, Madonna is also not always, if they – wie damals im Bangaloo – is announced.

Indeed, but there were Vladimir Luxuria and Volker Beck. The former sat as the first transgender person in Italy in the German parliament and sets(and) up for the rights of gays and lesbians… Volker Beck most likely in Germany – at least those, become familiar with the – be known. 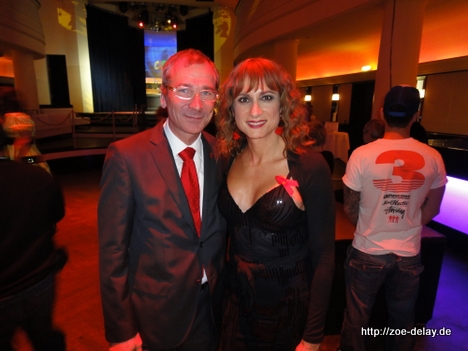 “The” was, moreover, Vida Miknevičiūtė an opera singer of the Hamburg State Opera, who sang there and so captivated the entire audience. Maybe I should even go to the opera, if there is sung as, wie es Vida Mikneviciute bear. Incredible – unddiese voice without a microphone. Addition, there were also the biggest cheer of the night, something, actually what would the winners toll. But it was also very beeindruckent.

As the evening bereitsum 20 Clock began, ended the evening also – comparatively early in the Spy Club at Cookies, the way was full of fucking. 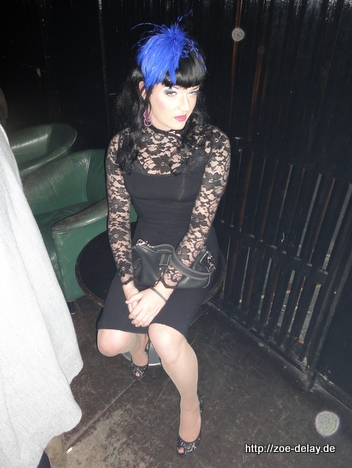 2 thoughts on “Berlinpositiv – Party against forgetting”