I was some time in Hong Kong before and met Coco Pop, one of the few drag queens in Hong Kong and there heard of a party, which should take place there on Halloween. At the time, however, I should already be back at home in Berlin and of course Halloween is the Halloween Masquerade date.

In times of internet and facebook you can just 9.000 Kilometers per – at least virtual – leave behind, because there can now be found three videos of that evening in the Propaganda Club in Hong Kong.

Exciting somehow, two months ago, I myself was still in propaganda and chatted with Coco Pop and now that's so far away. But ultimately, it's exactly the same as here in Berlin in Irrenhouse. Drag queens on a egentlich too small stage in front of a euphoric public. 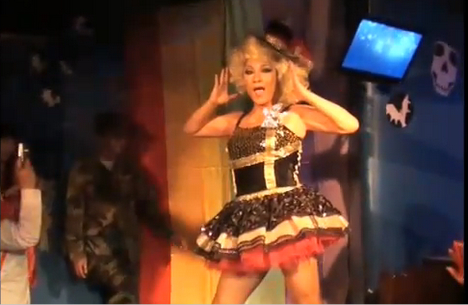 And yet everything is somehow different – anywhere in the world. The shows in Havana differed completely from those in Miami and Hong Kong is again very different from Berlin. And although there are actually the same songs, performs are everywhere in this world. Exciting, nice to see the pity and, I was not there. 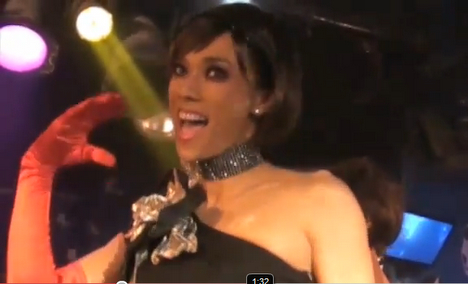