This weekend, the second Rockstar Models Night was at the Hard Rock Cafe and sags after I was on the first pretty and has finally been swept with the last remaining guests from the Hard Rock Cafe, freute ich mich auch dieses Mal wieder drauf. Ich mag halt die Leute und die Musik. 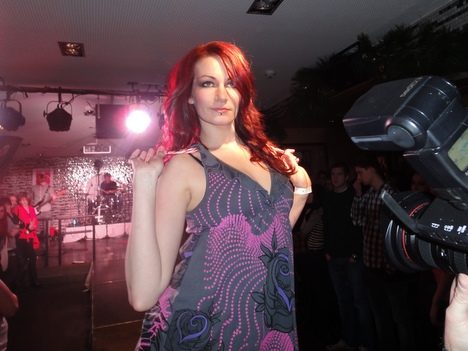 Pretty much when I came in the evening fashion show began with a live band rock music and fashion and t-shirts by Hustler. The fashion itself was just so exciting medium, but it is supported by Rockstar Models, Santa Claus also appeared with a helper and distributed gifts for the audience…

I was at the time already with a small candy cane, Strictly speaking, the gifted in the picture up here and could Shirts UDN panties let others UDN still annoy me about the extremely short loading bar my camera… Stupid of me rarely… Drum is the video so short and the pictures are so few. 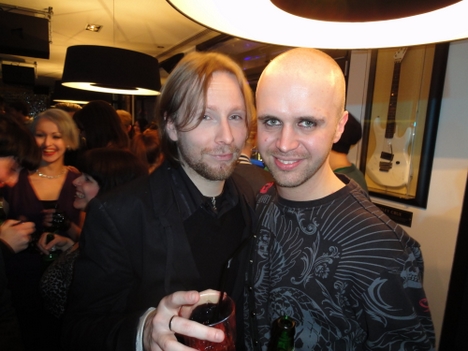 And so I was unfortunately only for an hour at the party, I had to return home, to recharge the batteries a little, because the Mad House still waiting for this evening.

Nevertheless, the visit was at the party – although shorter than last year's class again and I look forward to the next. 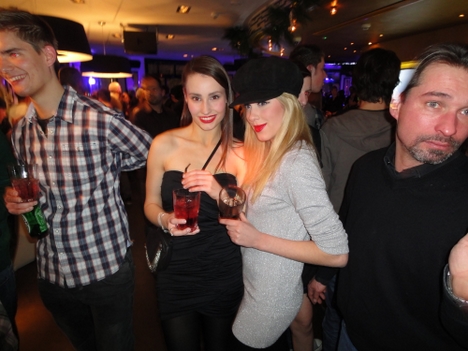