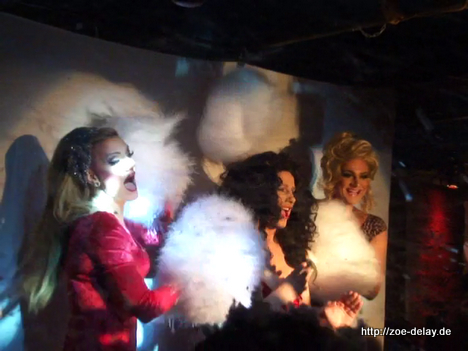 Actually, it's always the same: Before the door are ice and snow, the road is hardly bestöckelbar, Nina donated Christmas cookies, and the tranny show is so predictable, who sonst: Melanie Thorntons “Wonderful Dream” und Mariah mareys “All I Want for Christmas” derm on stage. As Nina said it myself. Actually she lives only for, to perform at Christmas Mariah Carey on stage. For this, a whole lot of confetti and snow. A real Christmas Irrenhouse so and exactly HOW it must be, because we want it. 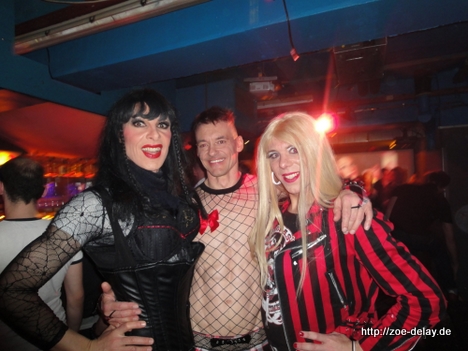 And it was just, to show the, because my battery was pretty much at the end. Between Rockstar Models Night and Irrenhouse I was so specially still home to fetch my charger and I was about half an hour to the outlet at the entrance of Irrenhouse around and looked at my charger be loaded and listened, if I did not just hear the first notes of the muppet show. It took so long, fortunately,, that it was enough even for a little bit of all numbers. 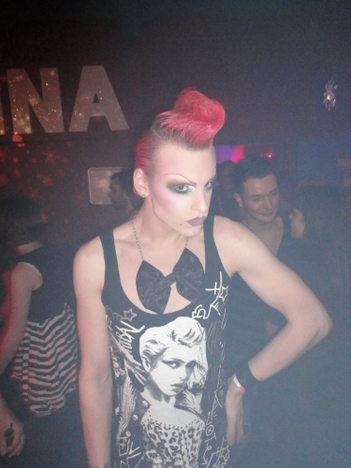 For example, for the two Christmas angels Nina and Brigitte, with their “kinky Christmas” once more with their 'adult' version of Merry Christmas began to dance on stage. You could see it in their Mösical in dirty hobby…. I have not, for she was seen here in two different numbers

Then it was Christmas but then further. Stella mit Colaflasche und wonderful Dreams. Ever seen. But as I said: Christmas House astray and therefore perfectly correct… Slightly less Christmas seemed the number of Melli Magic, but they once again showed the talent for grand gestures. I'm not sure, if I've heard that song before, but that does not matter. 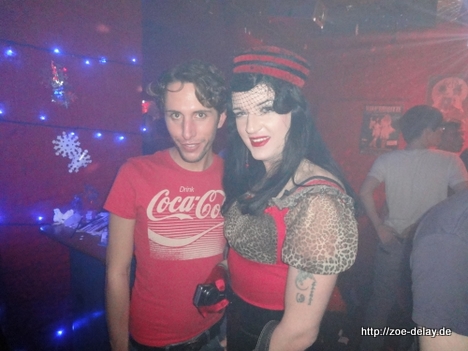 Heard – and I have seen the next number. neulich beim Freak Burlesque Circus im Roadrunners Paradise. A pudgy bearded man, which deals with the time in a – ind this blog is not entirely unknown drag queen transformed. But just look for yourself, who is this Santa Claus on the stage of Irrenhouse.

Of course after that was THE song ever, but I will get then just einmla the next few days. Two beautiful things but there were still astray House this month. The good feeling, to be missed are two different people, festa frame ud have me on it addressed, I could not be there for the last two or three times. Now the one time I was on vacation, the other time I could not. But I miss voluntarily certainly not misleading House.

Be longer away is not in it, the right also seems to say SuperZandy, who made this evening with music. …That in itself is nothing strange, but Zandy has announced her resignation from the turntables of the world still relatively recently and also met shortly. But the DJ-retired life is surely not the truth, and the pension was shelved. Very nice. 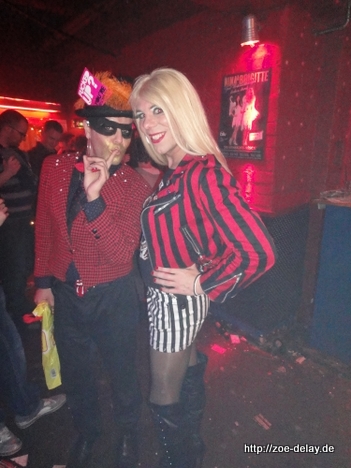