Also this year there will be the same time as the Berlin Fashion Week again the Fashion Rock Night, die wohl ccolste Fashion Show. Which takes place. While not the most famous visitors, not the richest, but clearly with visitors, with whom you want to celebrate prefer.

After 2009 While in the car screwdrivers from West Coast Customs very awesome, but unfortunately it was also very cold, this 2010 not repeated, but the hall was slightly oversized, will repeat this year neither the one nor the other, because with the boiler house of the culture brewery in Berlin for the Fashion Rock Night 2011 found a nice place. 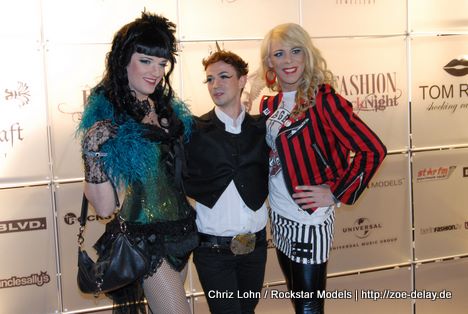 As musical act this time were the guys from Oomph! booked, of which will obviously Rammstein and Tokio Hotel Music Tips Makeup Tips, to rock the hall. It will be interesting, if they can beat my experience with the Hives in the boiler house. But they have to work properly. Things will definitely.

As the fashion show, which this year Elfcraft and Iron Fist shows, where my preference quite clear is the shoes from Iron Fist. I love shoes, and a fortiori from Iron Fist. When Bread & Butter Last year I wanted to leave the state prefers not at all. Let's see, what's new from Iron Fist. 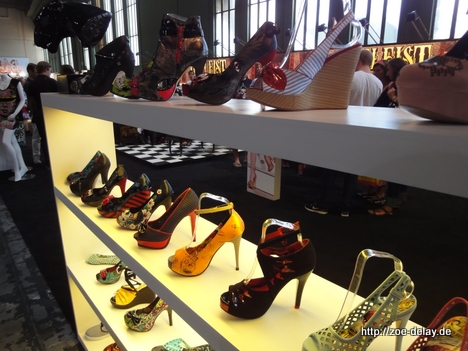 So really seems to be so, as would the Fashion Rock Night 2011 again to be a real highlight of the Berlin Fashion week this year. A few tickets still want it for ever 35 Give €. Although I have no idea, what a concert, von oomph! costs, but a concert, a fashion show and a cool party for the price sounds fair.