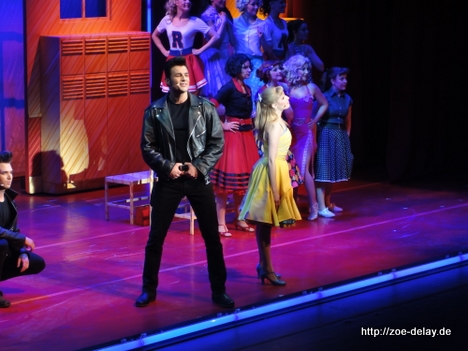 You saw it long on posters in the capital: Grease would in Admiral Palace are listed. Not as in-house production of Admiral Palace but a moving musical, that disappears in about a month at the Admiral Palace to the next location. 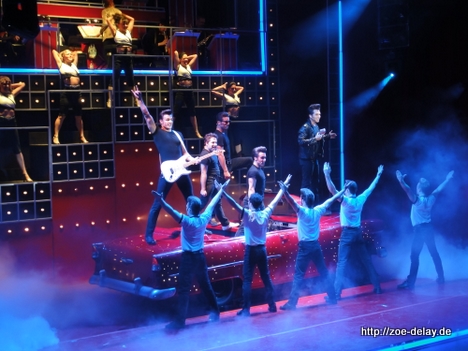 But because we do not think, for now was once the premiere event and I had the two cards. A good occasion even my ex-colleague Andrea invite a musical visit, for it separately even bought a black and white polka-dot dress. That we were both spotted on the road as well, was there but neither denied nor planned. Although it was not in my dress, but only a wonderful skirt from Redcat 7. 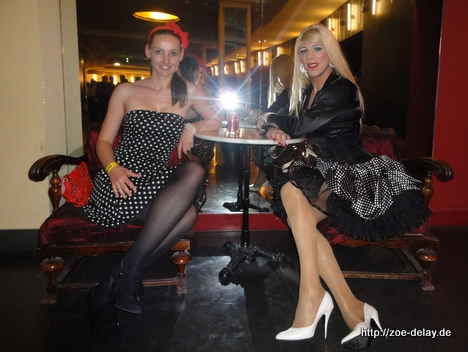 My skirt is from Redcat 7

But the musical… I think you need to Grease generally little to say. The film everyone should have seen ever, dass dort John Travolta und Olivia Newton-John den Begriffen “Pomade” and “Tell Rock” have erected a monument. A musical film with great music and lots of dancing. 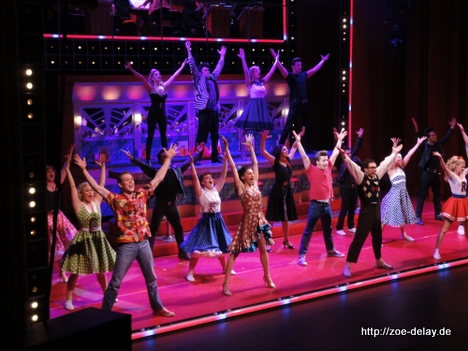 Of course, such a film is on the stage. And it was in this case the Admiralty. Unfortunately, there is always the problem of traveling musicals, that the stages and backdrops just have to work for every stage and so just not be tailored to a particular stage, But yes, we know of Mama Mia, that can operate simple scenes, when the vocals just right. 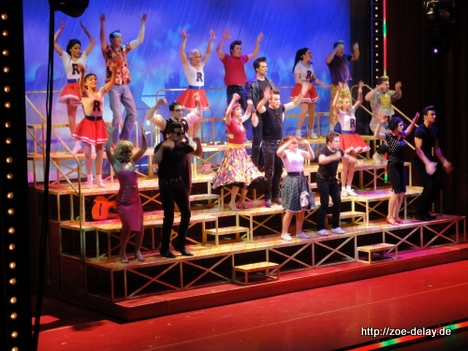 And the agreed – and the dance also – and in contrast to the long ago times viewed one as traveling Musical Musical “Moulin Rouge” absolutely the clothing… The however I would have liked a little more sophisticated audiences. It was, after a premiere but unfortunately showed the audience this is not necessarily. No 50, 60 no no nothing. Damage! 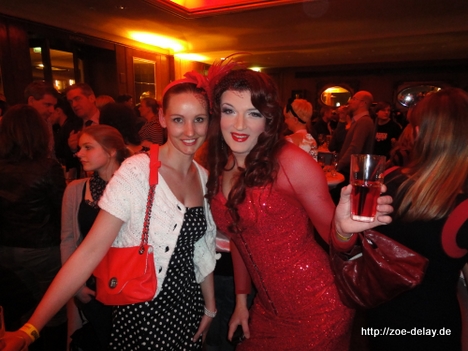 Total Grease was Admiralpalast a pretty entertaining affair… Speaking shortly. One read in anticipation of the premiere of, Daniela Katzenberger that would play a role in the musical. A teacher with about 3-5 Sets and a length of perhaps 2 Minutes….. Really does not matter, that would change the musical genre from the ground up and still a reason, Bowing to take them to the full in the middle… Hmmm 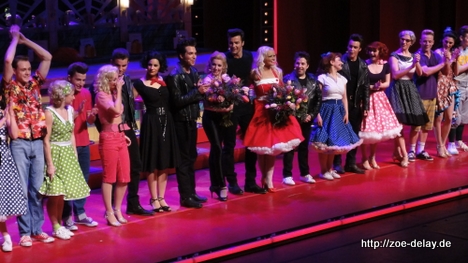 Because I would have expected the two main characters that I thought about all the time: how do I know the only Sandy… Somewhere I meant ever seen – but we have all heard. I took the booklet, it was there in Dance of the Vampires in Berlin.. and I'll bet, I knew it therefore. Surprisingly. Voices can I recognize, No people. 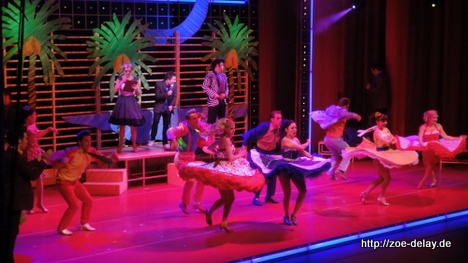 So Sheila realized at the after show party any actor, I have never seen, Andrea recognized the half GZSZ ensemble and I realized once again no one ever, but the way it is. It was still a very nice evening with Grease at the Admiral Palace and I'm already looking forward to the thieving Rocky Horror Show , is listed at the end again at the Admiral Palace, because last time it was really really good 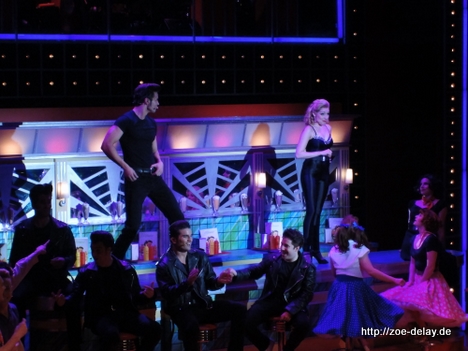