Good, I St. Pauli fan am I've discussed more than once in this blog and that I as a fan of faster, dreckiger Gitarrenmusik bin, which is not very heavy metal, is also not entirely unknown. 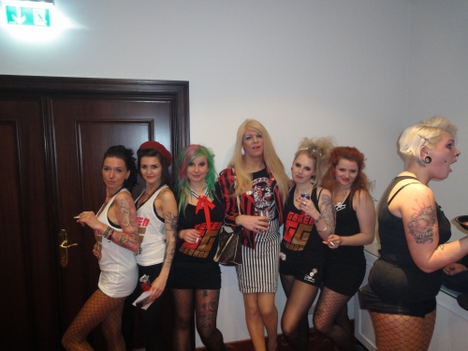 So I was really disappointed, I do not for the new film could backstretch at the Berlinale, and also not to the party afterwards. Only for a short explanation, the backstretch is the grandstand at St. Pauli Stadium, which then also housed me, when I was in the stadium, insofar somehow my movie.

And the party afterwards in a Berlin hotel precious, that only- and probably the last time housed a concert Slime and was then taken apart by guests and SEC task force, I could also be noticed only by hearsay. Large crap something like. 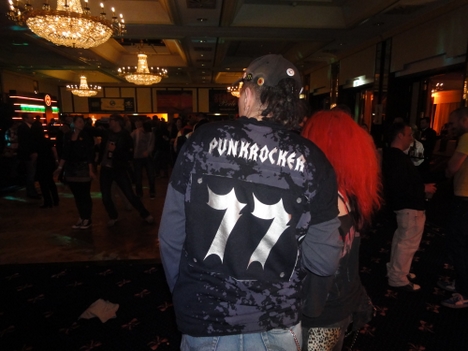 I was pleased, however,, when I learned shortly, that there should still be a premiere party last weekend in Hamburg, re in a good hotel, However, this time without Sime – but this in Hamburg. 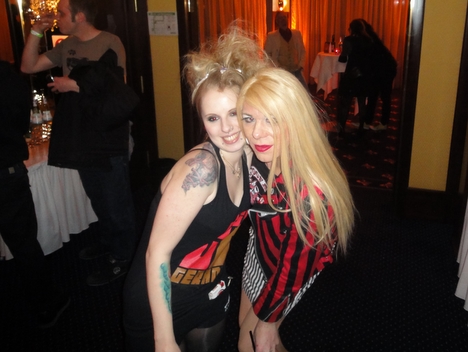 St. Pauli, Hamburg, expected good music and an absolute treat for me is the possibility of an inlet. Enough spontaneously again my hometown basic pay a visit. In fact, I learned Friday night, that would probably something with the entrance on Saturday night, So onto the motorway to Hamburg.

The whole was held at the Intercontinental Hamburg, a 5 Sterne Hotel an der Alster, I previously only known from that time still included casino, in which we did for training students or times times 50 € mit 5 € playful chips at blackjack, while Kiez size Kalle Schwensen threw around the same table with 500ers. Depressing back then. 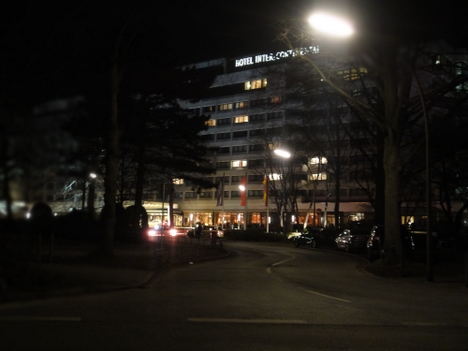 No matter, this evening received this hotel Colored People, Tattooed hostesses, B and C celebrities and me and umm who would have thought now Kalle Schwensen. However, he needed to throw themselves with nothing, for drinks and finger food was free and the casino is long elsewhere. Instead, he invited me to his new fetish club “Club de Sade” one, he would have bought on the Reeperbahn, I just needed to write him and would clearly… uh, and. No Thanks Mr. Schwensen. 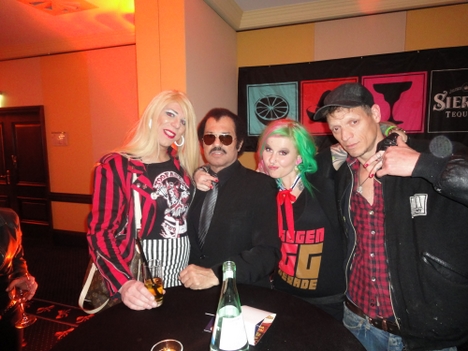 But I could without a visit to this same club at the party at the Intercontinental enjoy very good, erstmal from Tanna, where the tattoo Hostessierte, as well as many other nice people, For example, a designer, or a journalist of the ….ääää some magazine, I've never read, but which is determined sooo great. 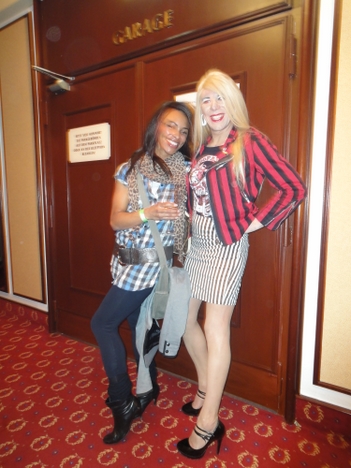 In any case, I could see, that the music was one of the best, I default party experienced in recent years, ud the party that people absolutely do not fit into the Intercontinental, that Jägermeister-O with fresh squeezed oranges a poem is undman get to know the inter-binge most people in the smoking room… 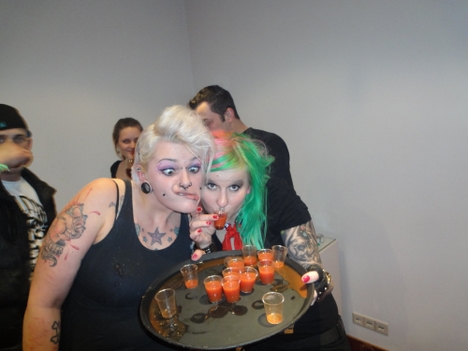 Also, I have to say anyway, that it does not really turns me, to be punched by Claude Oliver Rudolph, but occasionally you can save as little… What the hell.

Exciting way again, that you come back with me or suspected drug. but I would need to know, where you would get that – I did not know – could the people, asked me a short time later, if I was looking for drugs but help, where he would find customers… Mist, I should have asked for commission 😉 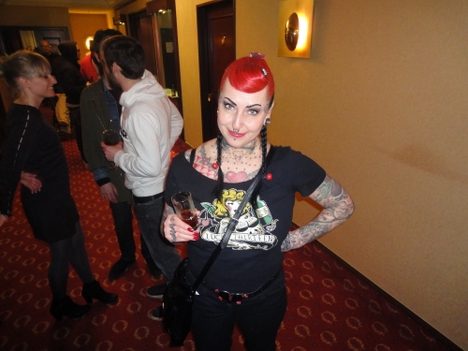 I felt a little sorry for the hotel staff, which had to perish with such a crowd of guests and only looked less-fortunate. But I was completely unfounded worries, I learned at two meetings. One lady told me about 7 Abibällen, they had already been through, with snap corpses lying on the response, hyperventilating parents, and even some things. Another security man told me, he even fun, is actually a Psychobilly, but the progressive burrs and his job just didn't allow any more flat 😉 Okay, in this case the backstretch after film party was probably just an exciting change from the hotel everyday. 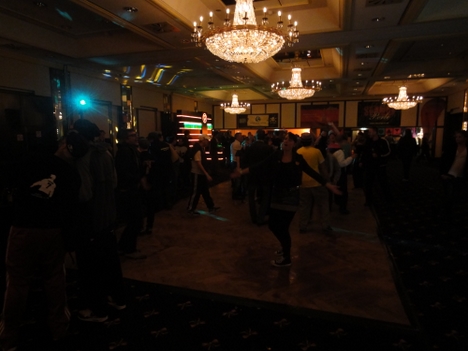 We went there after that the magic triangle of 20 Flight Rock, Cobra Bar and King Calavera and was after all of 2 Addressed people, I again saw the – while I think I was only 2 or three times since.. I must stand out 🙂

In any case it was worth it to drive to Hamburg. 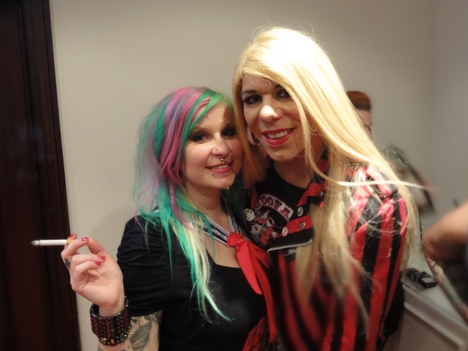 One thought on “Back straight – After-Film Party”