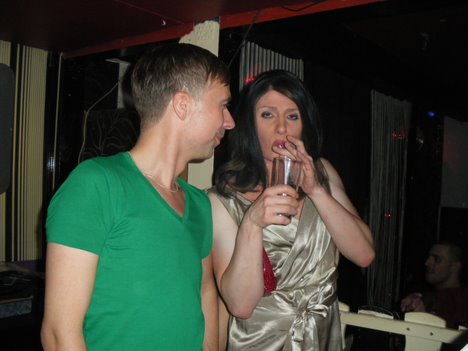 Okay weekend was not only the obsession to which I was in Hamburg, but also the second edition of misleading the House in Hamburg Lcation2 diekt behind Olivia Jones Bar. 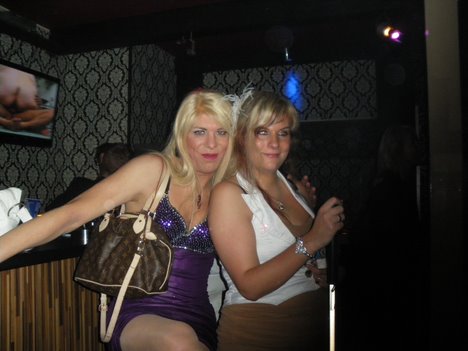 Hosted by Nina Queer and Valery Pearl irgndwie probably had their fingers in it… However, 1A is a reason, stop by there again after the obsession and to check on whether the rights in recent years on Hamburg Kiez something fundamental has changed. 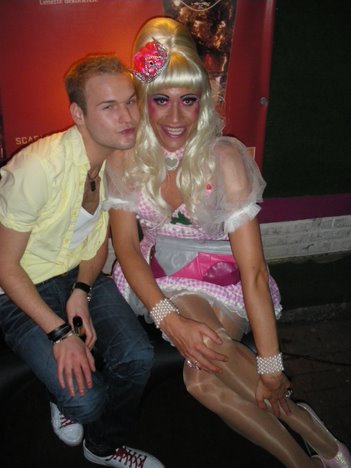 At four I hit on the Great freedom to, I parked the car in Schmuckstraße – and who knows Hamburg, weiss, there is the Trans-stroke – not just the area, where you will like to see as a drag… However, I have done this before more Muffensausen. 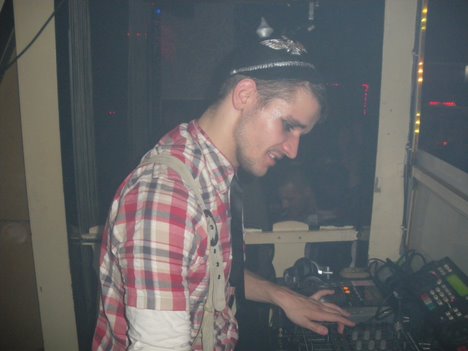 Hey alles gut. the Hamburg neighborhood is and remains my territory. Years of my life I spent there in the streets, although more time two side streets further on the (Hamburg) Mountain, the Hamburg Street, I miss mostly. 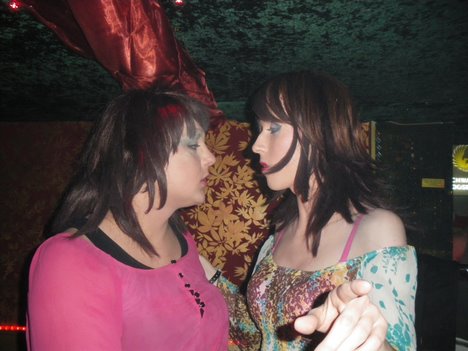 Well as I said “four”. Yes after Berlin, Hamburg is probably the only city in Germany, where at the time something else is going on at parties and it was half of Berlin present. Nina's party bus was probably well stocked and it was universally puzzled, where would I come to this rather late time so yes… Now, who already afford an apartment in Hamburg, has the advantage in time sometimes. 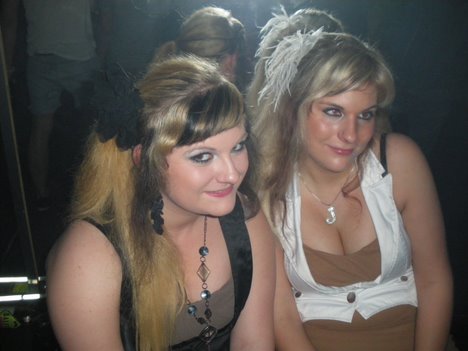 In any case, the Mad House in Hamburg was in many ways like “return home”. Diese Party an diesem Ort, it felt right and good. So really good and the atmosphere was excellent. I'll tell Hamburg always longs for such parties.

Amazingly, however, was, that make a well NICT really knew, where he landed there, dredged as a type quite annoying to me around and I found out, that he had already tried it before without success to Nina and some other, Then he sought out Julia… What can I say, there were few other options for both of us, as we spend as a couple, until he had no more buck and the next victim sought…