At the time I come out relatively little, which shows the frequency of update of this blog clearly. Yesterday was relatively clear, was anstand. Redcat 7, Struppets, Love Soybeans, Candynailz, Truly Nutritious, KEREGAN *, and the laundromat planned a launch party with some great acts and music. If you attend something like this. 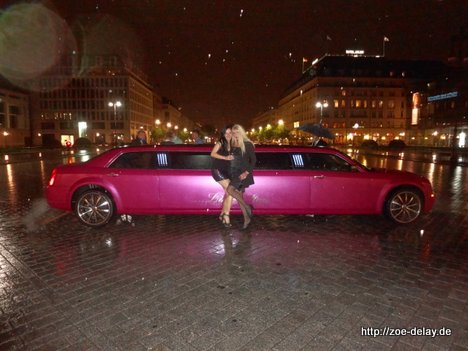 However, the afternoon my phone rang and Nadine was my turn and told of winning a VIP package for High Heels On The Dancefloor Party at the Adagio. Free admission – of course, Free drinks – beautiful and a limousine, against 23 Clock would drive off with your near Tegel… Since they already said some time ago “if I win the, kommst you mit.!?” I was invited. If you make…

23 Clock… sufficient time, stop by at the opening party… when my car would be skipped. Unfortunately, since this was Friday night with lights switched on before the door was… At exactly that same place it was then also lack power in the battery – now without link – are. FUCK.

So I could do the most beloved, I so like in Berlin. Use the public transport. ….I hate the bus and precisely and to avoid ground I have actually a car… But what the hell. Hilft ja nix, somehow I had to get to the other side of Berlin. So I took a ticket and boarded the big yellow limo to come around for much less big pink. 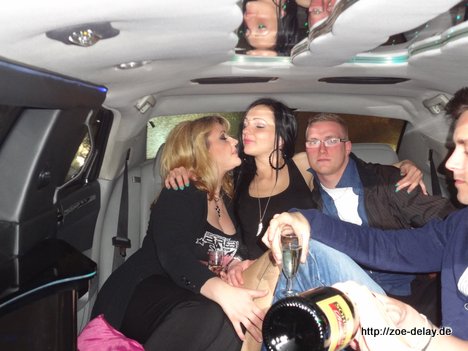 I was much too early, and the other passengers because the car is not yet, enough time so, yet to open a bottle of white wine… or actually empty. Well with good drinks as did a car without power but its benefits. The white wine in front of the exit followed namely a few bottles of champagne in the car and a nice place setting after the Adagio. … and a big head this morning 🙂 I've had little training lately 🙂 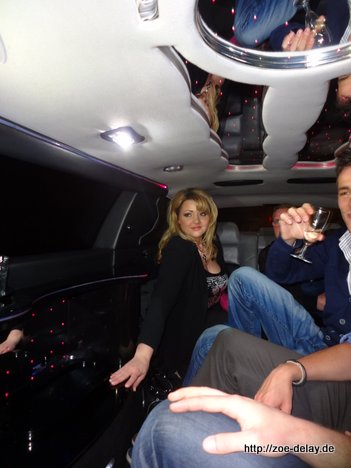 The promised limo was a Lincoln in the long – not just fashion color – Pink. But to be honest the ride in such a car is overrated. Although: easily, Drinks, cool. But through the tinted windows so you get not at all with, like the rest of the world reacts – and all the times we live now mainly by the reactions, we provoke. 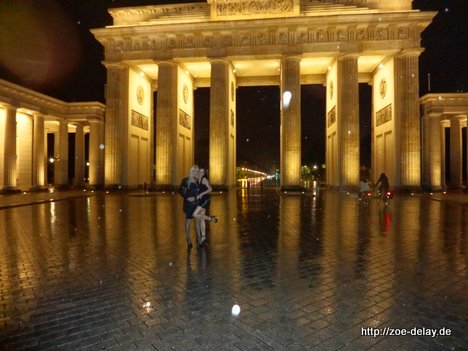 At least there were some reactions at the stop at the Brandenburg Gate and of course directly at the Adagio. Past the snake. Stop at Zalando state to determine, that the action “win a 500 € voucher Zalando had already ended. (High Heels, as the TOP selection on projector but were later shown a Lousy selection were dear ladies and gentlemen from Zalando… that's better… We did not care, for seats in the VIP area with Red Bull, In fact a bottle of vodka and champagne waiting… and very treatable more people in it. 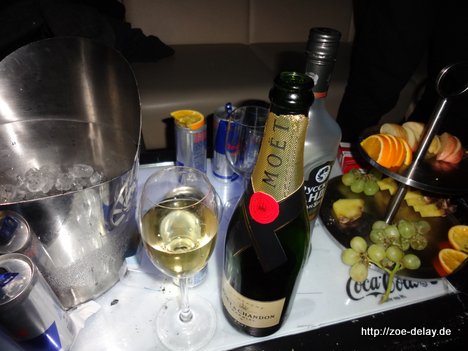 Decreased time, Type of, the obviously felt hurt by the proximity with me so in his honor, that he twisted together with the stool in the other corner… Idiot. But that was his problem, not mine, gell. I wanted to not bother me in the festive mood, because, amazingly, was the amazing evening at the Adagio… 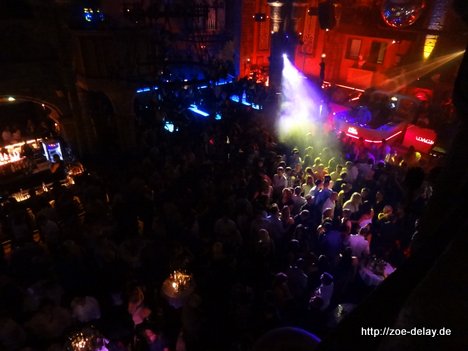 Strictly speaking, I'm sure, I never had more fun at the Adagio… What I experienced as would fit in another blog post, but we leave the. Obviously I have but since at the minimum 2 years a partnership… Did not your – I do not even! But the lady's boom pulled away and I got kisses 🙂

Eventually, at dawn it went home with a big smile. 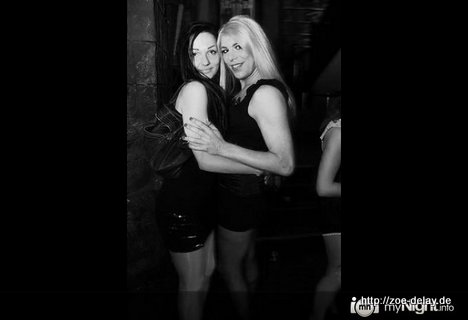