If everyone is a Vip, noone is a VIP
or
Built on sand and fell into the water
or… 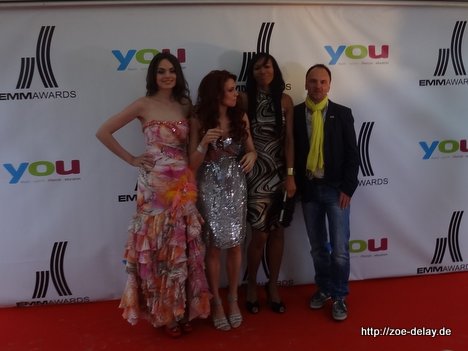 I'm thinking most diverse stupid sayings, Quotes and phrases a, indicating, that there was probably something not quite so, how to make a really good event imagines. In this case, the event is the Eldani Media Night. 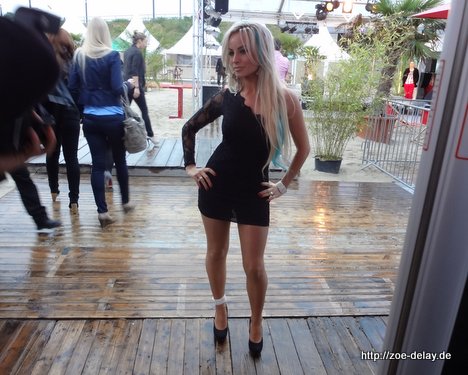 Many weeks ago I read about the event and it sounded good, So I asked for an accreditation, I just do not promptly this morning against 7:00 then actually received. So just short 11 Hours, before the press counter should open… Something stupid, such a short-term commitment should mean then that, that there was no way for me, dressen to me to pitch there befitting.. In retrospect, I'm quite happy but… I needed but did not freeze so hot with jacket and long pants. 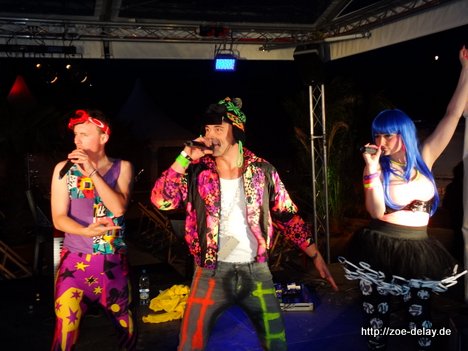 Namely the dream beach was hired at the main station for this event plus the accompanying award of AMMAwards, which certainly is a great idea in the summer, But do not just take place in Berlin summer with rain and about 13-15 Degree. There is such a beach club – even with a covered tent – only a mediocre idea. Especially, when the majority of the guests appear with short and slightly warming material on the body. But as a person is something so important to… 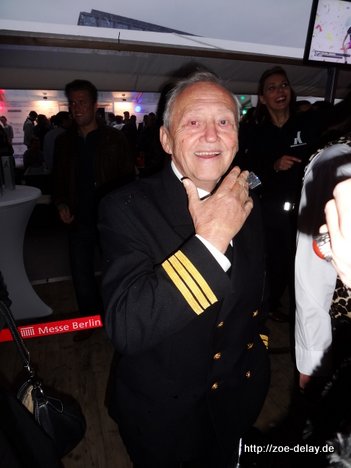 Sam who sing end Seemann
(The strips are not real, but give more salary than a Sailor Shirt)

Were important and that night really all. I think I have never seen such an event no one walked on the honestly except the attending photographers on the sponsor board, or. wanted to do for a long time before. And it is really exciting, listen while a little on the people present. People, one has never seen, and of which you have never heard, extending beyond the present “X to Z celebrities and their managers” or upset the photographer, who rejoice, if someone as “who really dug each” recognize and ask otherwise mutually “who is that? Do not know, never seen”… But while scrambling to find the best picture of the unknown person… But all, sure this person was a VIP… 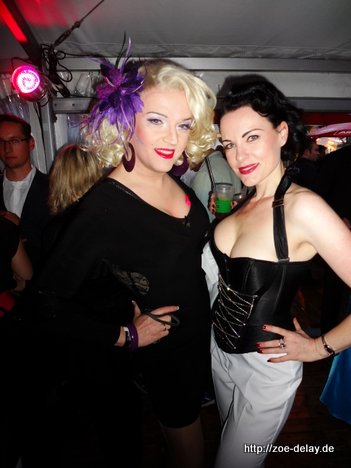 VIP was on this evening namely, any person. C H A U S S S S E L L I F I C… On the black Lanyard, that each person was standing at the entrance of this writing that is big and fat… Although some people were given another, Green Lanyard, that the lettering “Nominated” contributed. Tara La Luna, for example, was nominated, even though they knew nothing of it, but it still gladly accepted, but they brought it into the VIP lounge with less open sides of the tent (probably less cold) and drinks, which were not allowed to attend the regular VIPs but just the top VIPs, because if everyone is VIP, then just is not VIP … up to give the nominees. 🙂 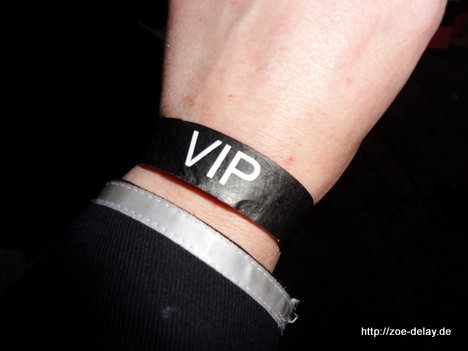 That would be all well, if the event “hot” would… But honestly, that was a bit boring. Firstly, the event began – Thus, the award of Emma Ward about an hour later, on the other hand already asked themselves a little, what is that. Neither the penetrant from the presenter as “Stars” designated people, Awarded were the, nor those “Stars”, that occurred between, had – at least I – ever seen… which incidentally was also the majority of the people around me so. 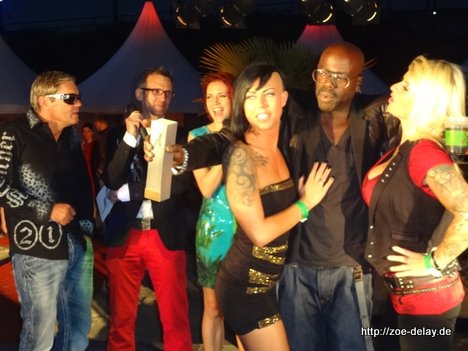 No idea but a false Dieter Bohlen

Somehow it felt a bit like a caricature of an award to. This impression was it not reduced, that the first prize was awarded Best Dieter Bohlen from the double. ..Stars that are not received from Star-alikes between prices and pass Stars, that do not come with titles that are not good at… and anyone who is questioning now to watch this video from the supergroup “Ice and hot” with their Smashit “Armani Boxer” an… You will forgive me, that I switched off after about a minute, more would be yes but your storage space.

Of which we speak, to be talked on stage by stars… And since I did the whole not only for your storage space but also a waste of time I still did not make me much later on the way home, because at least it was hot.