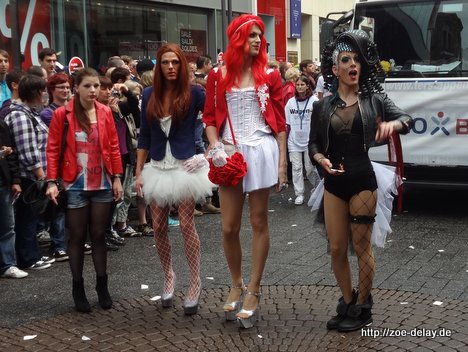 In good old tradition, I will also this year post the various sources, from Gaypride Cologne 2012 Have images on the sides, link. Thus one who hides photos somewhere on the net, may email me briefly, I will then insert.
However, I will not go myself this year in search, I was just a guest on the CSD and of myself this time are not expected to images. 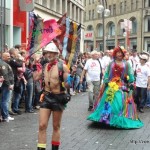 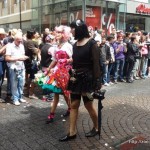 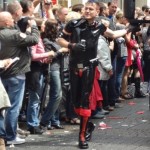 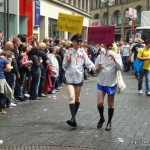 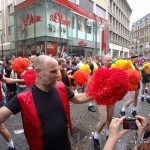 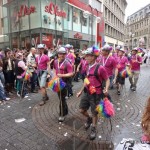 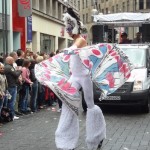 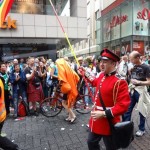 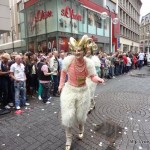 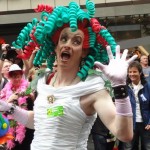 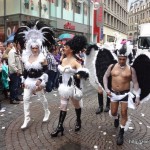 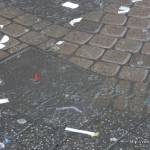 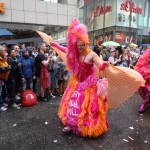 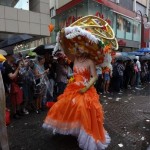 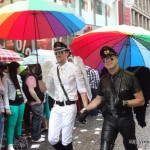 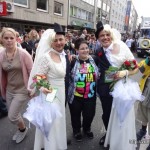 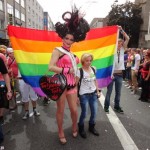 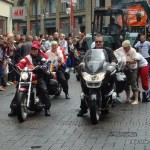 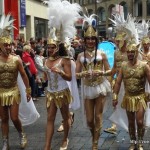 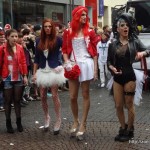 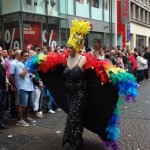 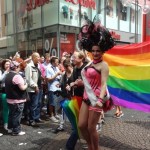 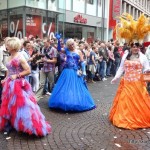 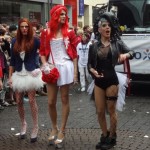 And she also finds google - and therefore your, there is this page right now.