Friedrichstadt-Palast, You have bewitched me with Show Me
But you had some trouble here. 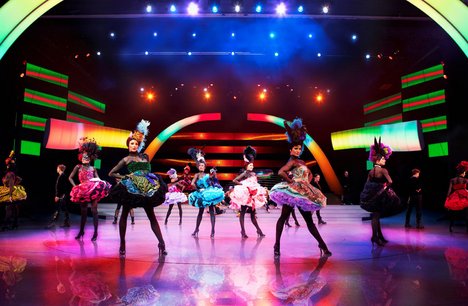 The great show Yma in the Friedrichstadt-Palast has expired and was probably a big success, I can confirm. Well for some time hung new posters throughout the city, on the new show “Show Me” pointed. Once again, more expensive, once more again more easily. Yma and had to be in front of Broadway, Las Vegas and Cirque Du Solei not truly hide. 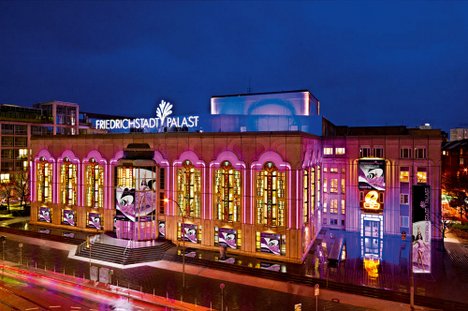 Show Me What exactly should be but, I was only aware of, I leafed through the program booklet. Obviously, all vaudeville numbers should, Shows and movies of the past and look lean times, as can be Adapted to the present time. Great transported the past into the present.

An attempt herer, the Show Me did not only good. So if the missing numbers but very different thread, lack of any well-, who had just previously not gone through the program booklet. The only thread were three black / white people, that appeared from time to time – but remained in their color. 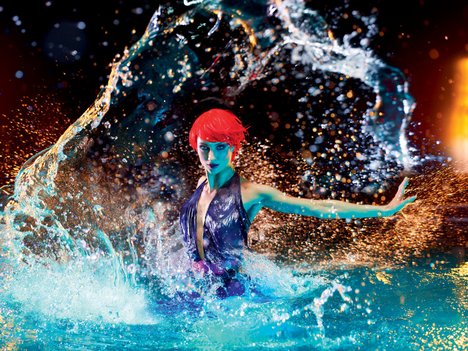 I splashed Show Me initially somewhat arbitrary then – which could be due, I “mein left left square is empty, I wish…” played and was not quite attentive… But I rather think, Show Me that was initially actually somewhat arbitrarily. The first issue, for example, reminded me of the kind Tropicana Havanna birds – and it did not come off. Even after we had already seen so few, if you are from time to time shows look. Dance, nette Costumes, Acrobatics on ropes from the ceiling, a bubble-rounder. Okay, of course there were all-rounders and therefore great, but as I said, seen it all before.

A first indication, that would offer more, showed 13 leggy redhead with dance and chairs quite sexy in a large sandbox. My attention was aroused and a short time later, my first time put hairs on your arm to – Goosebumps at a number, is used in the foam. Okay, there is probably something – new. 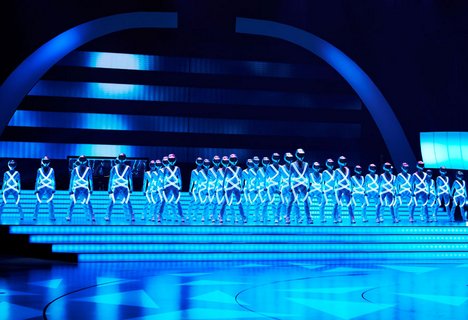 So also with the last number before the break, the spontaneously reminded me of Daft Punk. Robot or different people with helmets shining. This is something I actually had not seen, We'll see, so what else is after the break – and that was a lot. Meanwhile, I received a text message if the empty location, that made me follow the rest reassured… And now it was actually going on right. 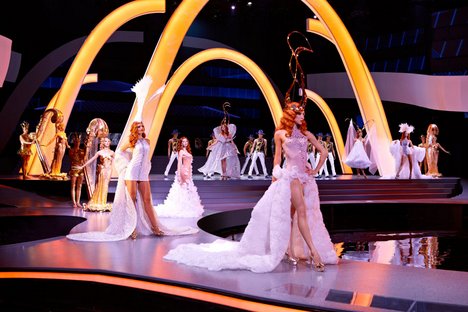 It started with beautiful dresses, the drag of each mouth could be watery, followed by great artistic numbers and some men, the really great playing in the water – but as a many-meter high waterfall from the ceiling of the Friedrichstadt-Palast shot down the show had me completely – and when he then began to sparkle still enchanted Show Me myself entirely. 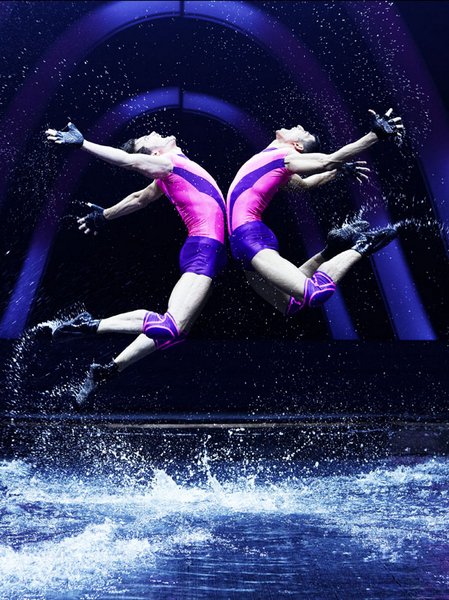 There followed a classic burlesque number and a – so never watched Burlesque number… a black wall, Dancers in black probably Ganzkörpercatsuit and clothing in neon, which they got rid of a black wall but completely undressed to see at the end… Great, as well as the ballet from now 32 rothaarigen Betty Dynamites…

As I said, Show Me took some time, to have me properly and enchant, but it has yet worked out and I can only advise, to go in the Friedrichstadt-Palast and Show Me to view. It is supposed to be a success,. will, because we all want to still see many shows like Yma and Show Me…