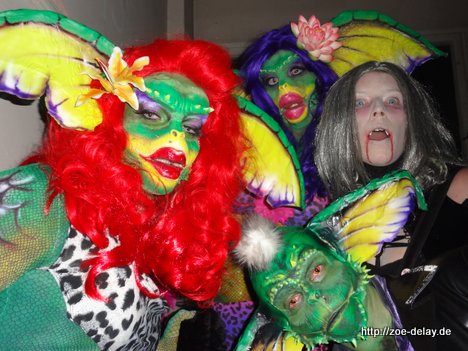 The Halloween party at the Silver Wings was already a very considerable party balloween, but as usual the costumes by Bob Youngs Halloween Masquerade blew again all boundaries. 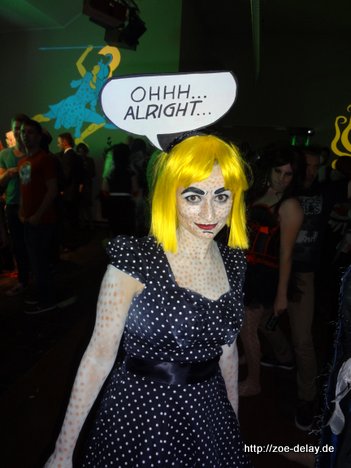 It's a little like a good fetish party. The music itself does not really matter, the party location can be important, but crucially the guests and their costumes. They make the party a good or a less good – and guests at the Halloween Masquerade make it the best Halloween party in Berlin. Itself, Though a bit hooked on the location. 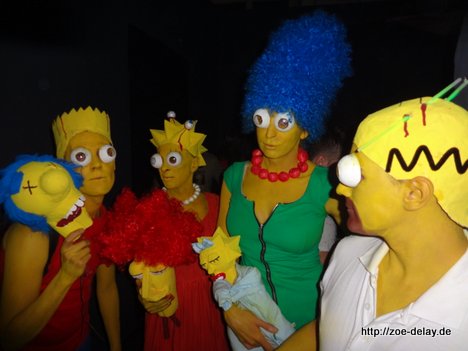 Not really – because the location of the Halloween Masquerade was – as in Vorjaht the Old Mint in Berlin Mitte – but this Gebäudekoplex has various rooms – large, as last year and rather rambling, as this year. Not quite the right, for the amount and presentation of incredible Halloween outfits of the guests. Damage. 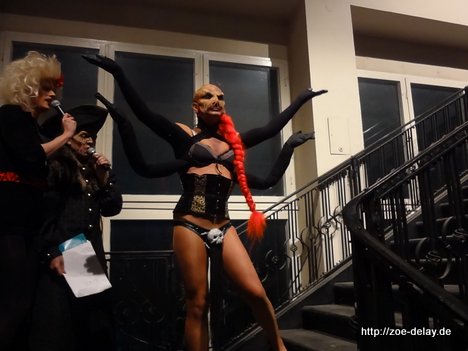 Hence the great Halloween costume contest could be assessed only by fewer viewers this year also, namely where a) mitbekamen, that the best costume will be awarded and should b) of which, the front of the stairs, took place on the Contest, Took place. Too bad about the trouble the people. 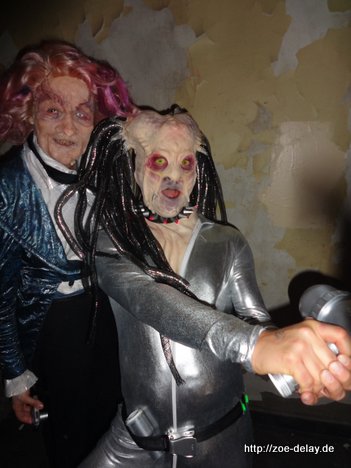 So then won a – While well-made half-dead face, However, that was not so special in my eyes, that it would have to win. It handed some well-placed when phonometer friends to this contest to win. Well, the way it is. For me, it was like I said better costumes at the Halloween Masquesrade. 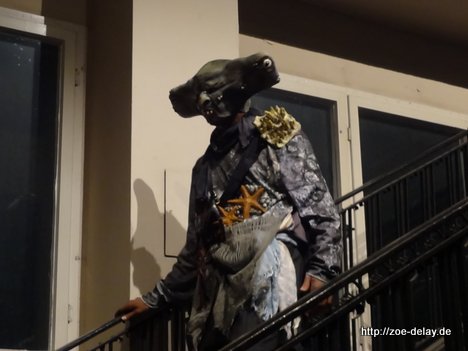 And once again, there was much to see, typical Dead and Undead, strange creatures, cruel and more cruel forms, the whole Simpsons, and the motto “The Oceans Dead” a lot of dead pirates and at least one hammerhead. 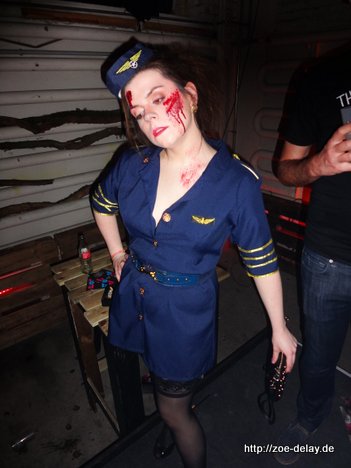 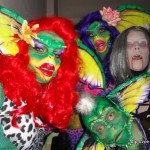 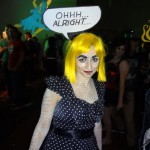 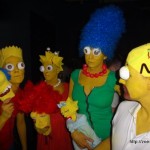 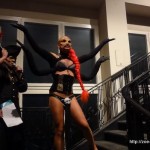 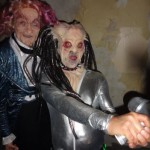 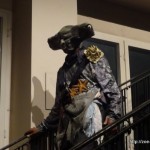 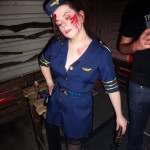 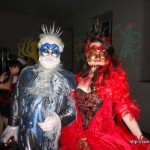 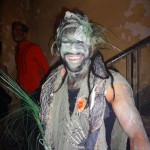 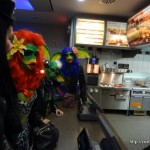 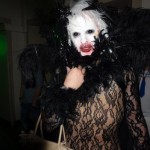 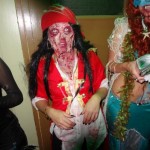 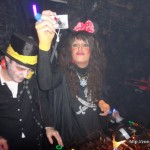 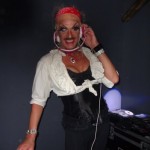 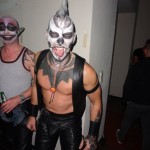 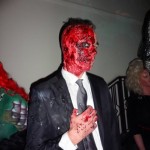 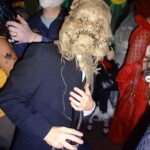 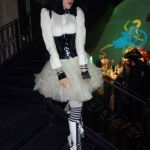