Peter Alexander, Mireille Mathieu, Roy Black and still a couple more stars at the Stadthalle in Vienna, er, in the bar Every Reason. 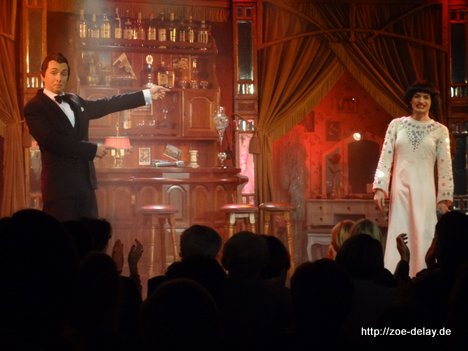 I have all day today already a catchy tune by Peter Alexander:
I count my daily worries, because I carefully’ I am very, I think if you do not love me, I love you all the more I…

Am Freitag bot mir Sheila the, to come with you to the bar every reason to Ursli and Toni Pfister your show Servus Peter, Oh La La Mireille! anzuschauen, because she wanted the two interviewing and before there was. Na clear, at any time and very much like.

I must confess, however, to, I that both the – So not Peter Alexander and Mireille Mathieu – bisdato knew only by name, and the posters hanging around in Berlin, but did not quite, what to expect because. 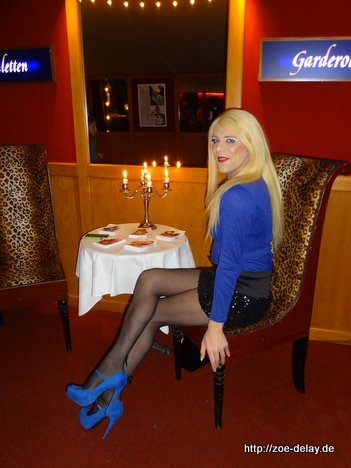 Great cinema – No more Great entertainment with one of the greatest entertainers, we've ever had… overall I had never really felt particularly affected by operetta, but I am afraid, it is somehow so. I could remember the evening wore on so many songs, that there must be something. 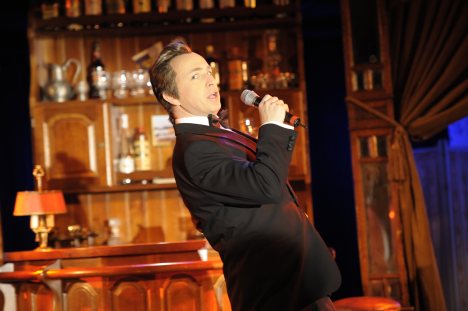 Clear, In mind they are all Stored, The Carell, Kuhle struggle and also give the Alexander with his big shows, in one of which I was in the Wiener Stadthalle gestern anwesend sein konnte. Okay, The evening was hosted by Peter Alexander but not Toni Pfister, aber of so originalgetreu, that words fail me for it. He not only looks like, and can sing so… no, it agreed all the details, all gestures, the facial expressions and the charming, permeable nature. The time was turned back for the evening in the bar and one was in a big Peter Alexander Show… 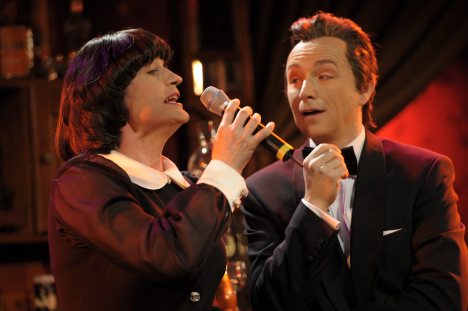 Mit tolle Gästen wie beispielsweise dem Spatz Von Avignon Mireille Mathieu, to their songs I could not even remember, but their facial expressions I could not remember, to what extent she was covered or not, I do not know, but that is completely irrelevant, because it was convincingly presented, for example, this nice duet with Peter Hassan, the farm dog and Mireille.

In general, the Samaritans were pieces to a large extent true original. For example, the pieces together with Heintje. Natural pearls of Euro Vision TV entertainment. The small, great king in show business from the Netherlands and the great big Wiener… Then Roy Black on stage. Was will man mehr..

And no later than when Peter and Peter standing on the stage – speak of the Impersonator Impersonators have to say, that the show is awesome and any further addition is a pleasure. The big final applause was therefore very deserving. 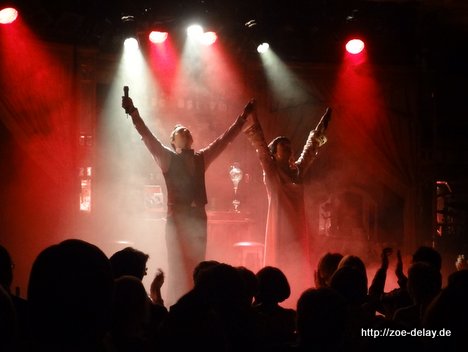 As I said, I knew Ursli and Toni Pfister has not, but I'm absolutely convinced, and a fan. Very large entertainment tent in the small mirror. Their next program I'll be looking in any case, it is worth. 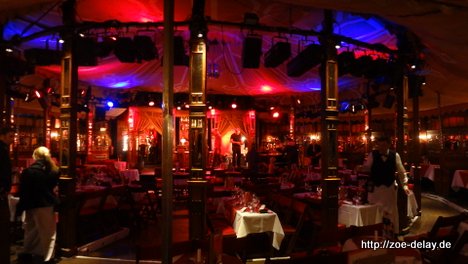 And Devoid of reason is always one of the most atmospheric stages of the city. View insofar way there and the two still.

One thought on “Peter Alexander lives – In the bar every reason”