In the short term I had heard of a burlesque show in the voles – and then decided to just short, also there to look aufzuschlagen times, Evi offer and what the animal so … and what Evi and the animal are at all.. Read the name I had probably already, but since it already listened to. 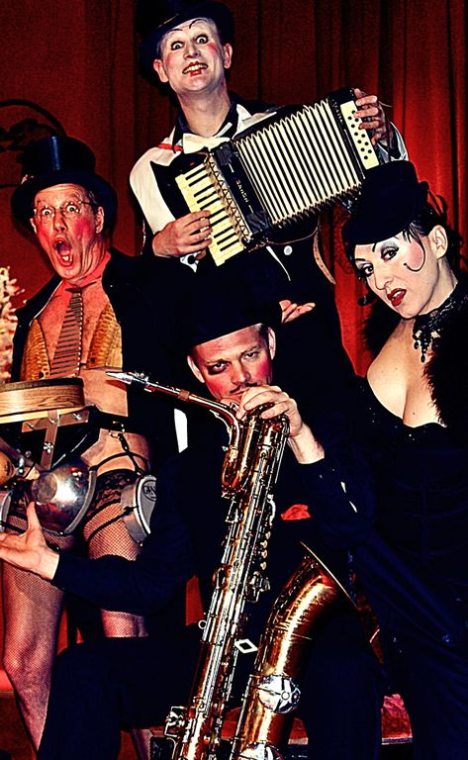 To make it short. House … or better Miss Evi is a singer with a band and a whole lot of anecdotes, they are as a leader through the evening of and “Das Tier” is her pianist …and probably Husband. Evi and together they are responsible for the animal and these really nice evening with burlesque show, Dancing and singing. 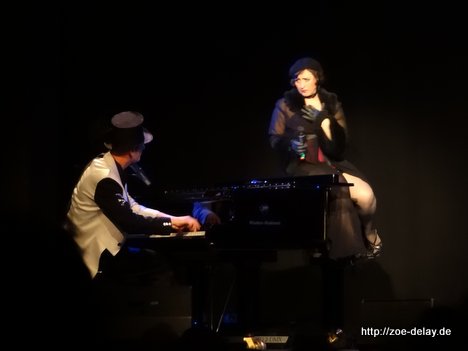 Now, the typical audience in the voles is quite different from, for example, in the Teaserettes in Wild at Heart, but that does not matter. Die Damen und Herren sind ein wenig ergrauter als jene, commonly go in Berlin Burlesque Events – which is not quite as, like Miss Evi could tell of cruises “Looks from above, like a cotton field”… but that does not matter, because the ladies and gentlemen were enthusiastic – and only that is what matters to. 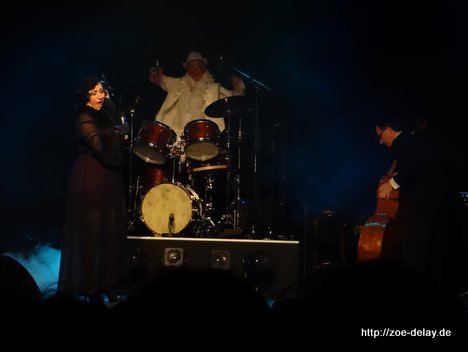 Okay, Miss Evi had it a little difficult at the beginning, To tickle enthusiasm from the audience, aber das dauerte höchstens die ersten 2-3 Numbers long, Then she had it under control and knew each, when to clap and was bawling.. Mostly, when Miss Evi showed some skin. …Some skin-handed as well as, because the real burlesque moments she was, but their guest stars not responsible. 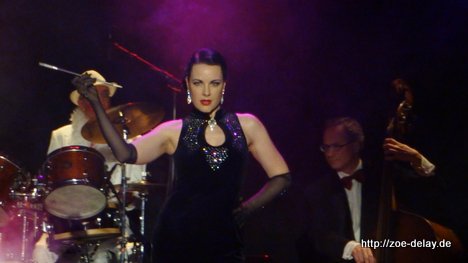 And it had to be. A great Spanish-Cuban dance Triple example. Or – and there I was really surprised lady Lou and Tara La Luna. Lou with a new number for me with lots of games and ideas, Tara mit ihrer Audrey Hepburn Breakfast at Tiffanys Nummer, they showed on the last Queer boat and they got the biggest cheer of the night… Apart of course from the final applause. 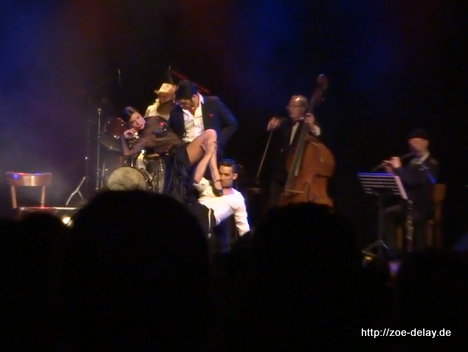 Got enough applause but of course Miss Evi at all, what she offered between jazz, Chanson and what I always loved about The Dresden Dolls… with her band the tassle Tigers, the freaks are obviously great musicians AND. Between great music and trash it was a lot to see and hear, for example, a great number of – who evi soft – sooooo little Edith Piaf or or or but everything was great. 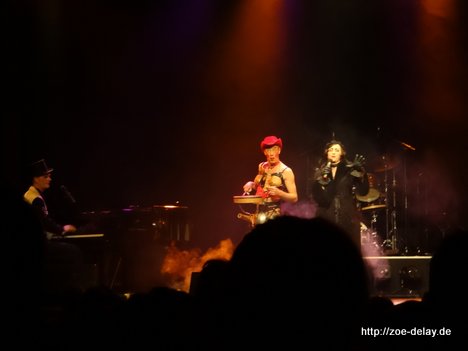 So there was this evening great numbers Burlesque, great music and some trash. Ergo: It was a great evening, who had also something of a family reunion. 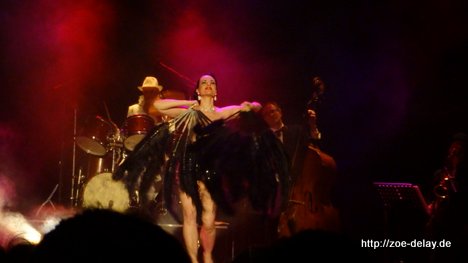 Sheila and Diana were there, Zora, Champagne Sparkles, as told Tara and Lady Lou, Betty and then some.. And all were very satisfied at the end of the amazing show in the voles.