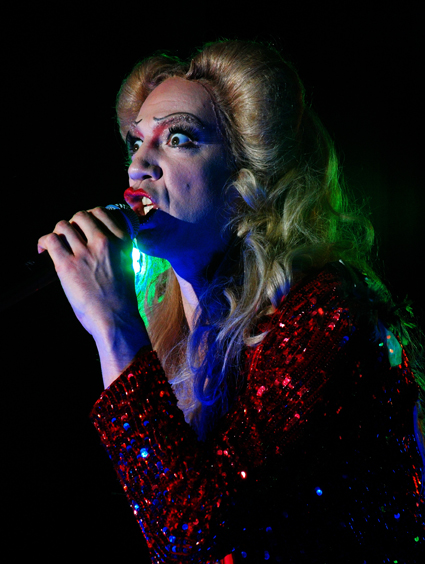 A birdie chirps to me actually for years, that the Film Hedwig und the Angry Inch had a blast and should include at least the cinematic foundation – Reborn, when dealing with something closer to the subject of this film or. moves in the range… And I do now once… 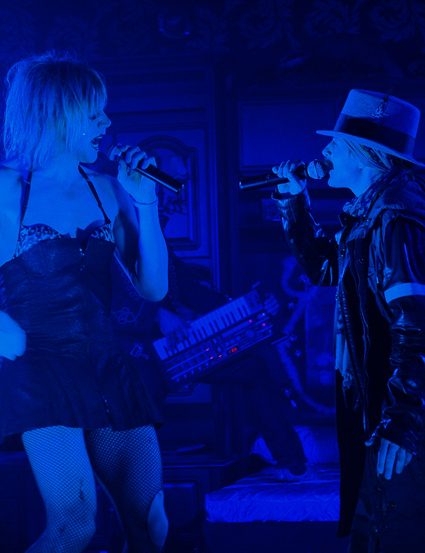 Of something like this but I've never let me impress. Film and so mostly I do not care… I usually just answer it, I this quite well versed in music…. Goofy, however, if it is then is a movie with lots of music, as in this case,, is even played as a musical on Broadway or was…

Okay, der Off-Broadway zwar “Only” but we do not want his Catholic than the Pope… Strictly speaking, I can not imagine, that this piece would work glitter glittering Broadway bombast. for it is easy to subersiv, I could see yesterday, because yesterday the premiere of Hedwig and the Angry Inch musical was in Admiral Palace… 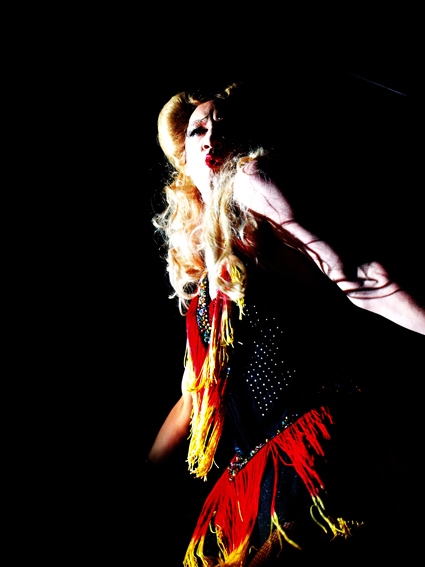 And what I've got not already seen everything… Musicals such Moulin Rouge, to break the already half the audience verplays were just as real cracker (The Producers, Rocky Horror Picture Show) having earned standing ovations and happy faces… Anticipation: For me, Hedwig And The Angry Inch is clearly in the latter category. I felt amused and entertained me delicious… And constantly asked me, how such a thing can run in America, because the musical is unique in this city and also – how can watch something like the prudish Americans.. 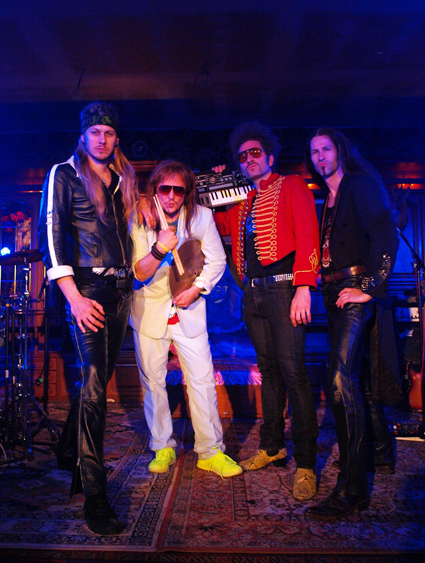 Hedwig is in fact a Berlin boy, growing up in the East. Hedwig is loud, Berlin dialect, sometimes obscene, Trashy, musical, grand, with great Bünenpräsenz, this damn cool and ne Transe or to make it easy to, a mélange of much Gloria Viagra with Squeezebox ohne Sherry Vine, enriched with some Sweety Glitter and seasoned with a better Nina Queer and some other Berlin Night creatures. 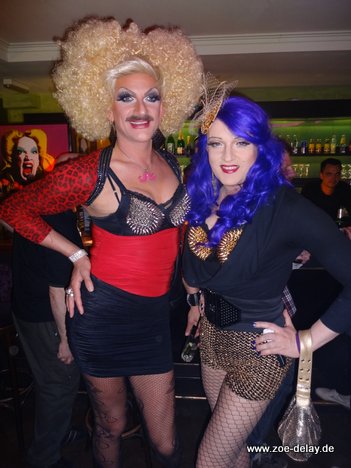 Tells the story of this young is easy. Hans – Berlin, a feminine boy imprisoned in the GDR – apparently damn good fan falls in love with a GI. With Wig, a failed surgery, the left gives him the Angry Inch and the mother's passport and a marriage with this GI Hans travels as Hedwig in the U.S. from. 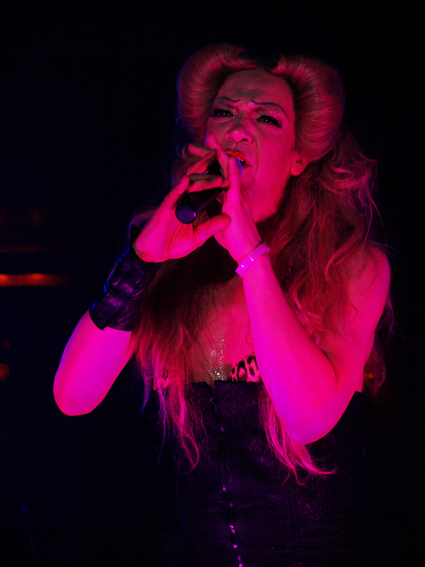 The GI is cheating, in the trailer park she sees in the U.S. drop the wall… Now she is a singer and world ignored it sits in the middle of one of her concerts and learn their life story and what is going on with this Tommy Gnosis to be, who stole all of their songs and it was a star… but this should Hedwig visit the Admiral Palace… and I advise everyone to. Hedwig and the Angry Inch is probably the musical word with the highest proportion, I've ever seen, but extremely funny, subversive, cool. With massive proportions, that we can only understand, if you know Berlin – quote at least a little bit. I'm never bored me laugh but more often hearty. The music is danceable rock-trashy, I find, they had the chairs can also clear the side to just dance. To the absinthe bar is in the basement of the Admiral's Palace, a really ideal spot for such a musical. In short: Everything right. 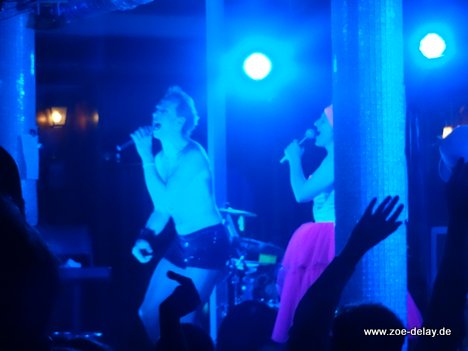 I wish the makers, that it will be a great success and the cellar in Berlin three times insolvent Admiralpalast (I learned from the musical 😉 ) populate. Also: let go and entertain my command … 🙂