This year I have left me really long time with my consideration, whether I should go to the Christopher Street Day in Cologne. While Sheila and Janka wanted to make a one-day trip by train, I had to accept in view of the rail fares, that hotel + Car rides are simply smarter. 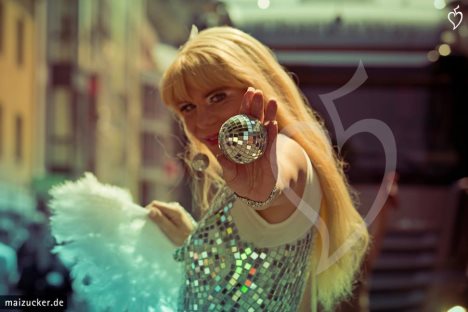 Since I was a last minute hotel room Friday, that was somewhat affordable, which happens to be almost 300 Meters from the starting point of the Deutz bridge, Saturday afternoon I sat in my car and drove to Cologne… Man muss ja 🙂 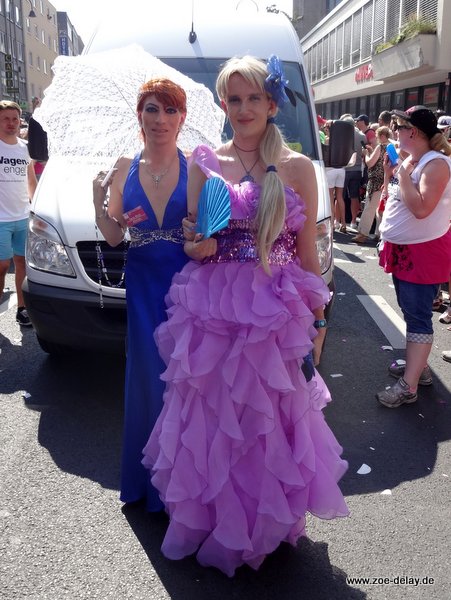 Arrived in Cologne we went briefly to Vapiano, what to eat for several hours and then touch up my dress mirror.. There were some levels, which were not broken off or. So I stuck again a few hours. Then I used my dress yet – with Sidolin strip free – …So not exactly taken the dress, but mirror. 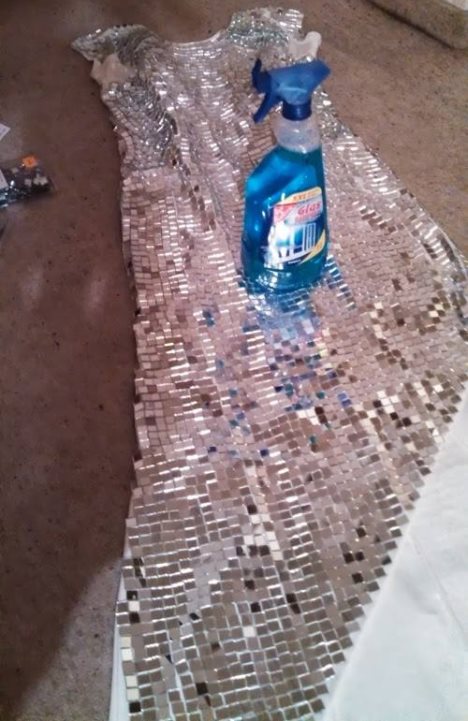 morning I woke up to 10:30 onto, I wisely my alarm on Saturday 9:30 had provided, but forgot, so that the CSD takes place Sunday in Cologne… Doooof. and yet I was still somewhat out, to cope.. So far as it is possible… 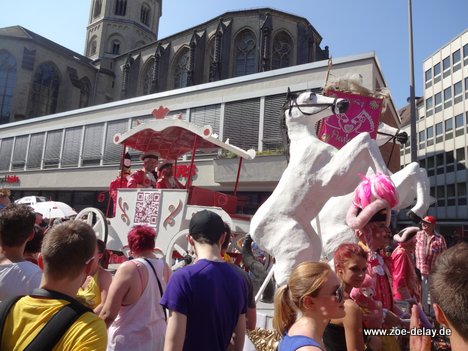 My dress I can not dress himself namely, it took me two hotel employees, the verfrachteten me in my dress and it closed, so that the CSD could start with my support… 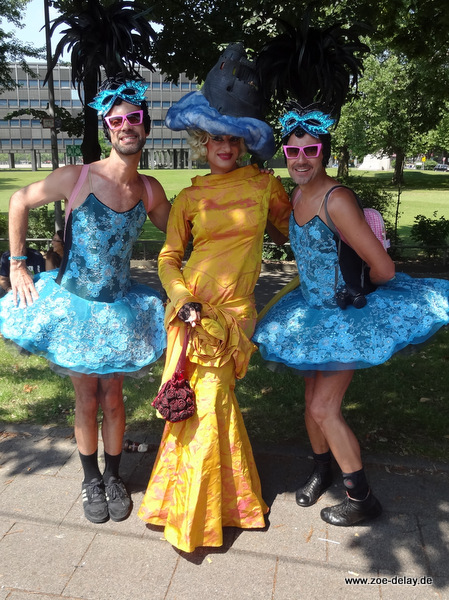 And Cologne's been great as always. The weather was bombastic, The organizers spoke of 1.000.000 visitors at the track and the atmosphere was incredible once again. It is simply, the CSD in Cologne and remains an absolute must-attend event. 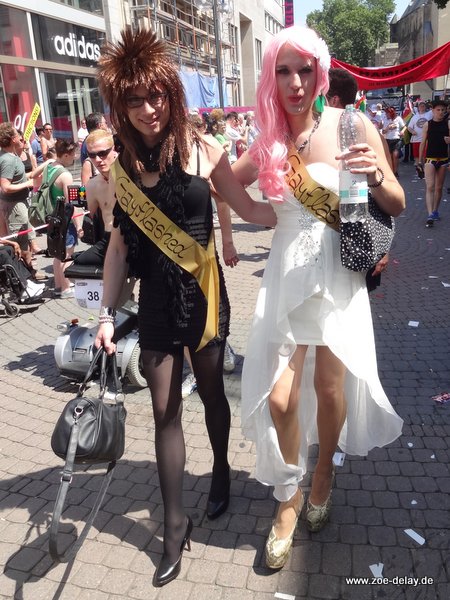 Unfortunately, as many seem to have been as, that there were relatively few photos of me at the end. It almost seems, I would not have been in Cologne. Really amazing, you posing for some 1.000.000 Photos and hardly anything comes back.. And sometimes you see people, wear the same outfit for several years, who are nevertheless more photos, simply because they are more colorful. 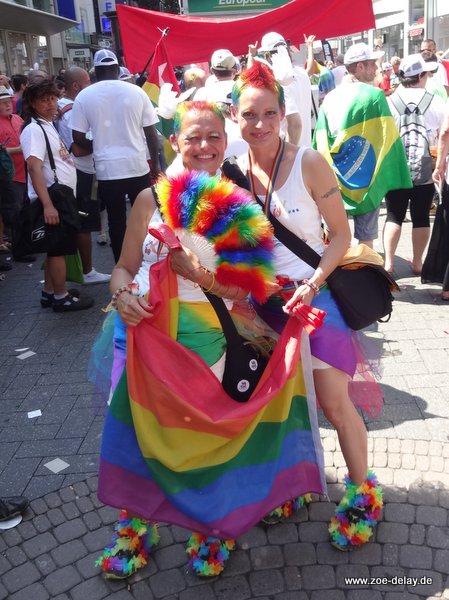 But I myself must admit, that my costume on images simply acts differently, as live. Live it's really great, it appears and reflects the sun, when I look in a shop window or a mirror – class… On pictures but it looks much different from, like a silver or gray dress with a simple sequin. The heavy dress, the mirrors, and the time for bonding, all this will not come out in the pictures. Damage. 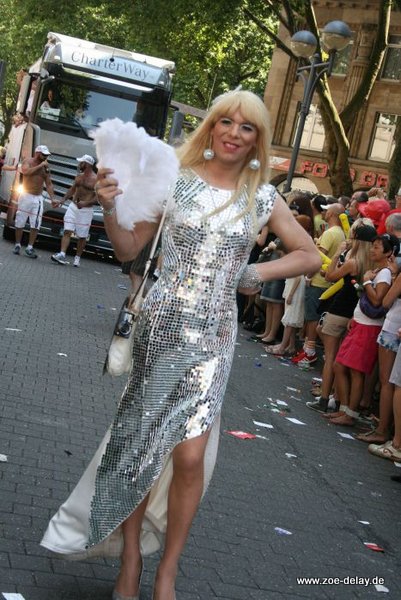 Nevertheless, Cologne felt great again. With modified shoes I came in contrast to Berlin actually on target to… but I confess, it was almost. Someone in Cologne said namely the need to ensure, that the line was extended… This led to, that they had no overview, where it was actually – the track was just not the learned.. 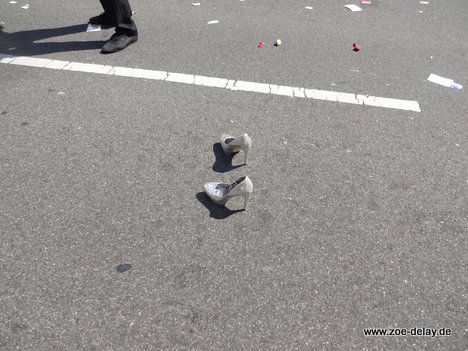 Eventually I asked a car angel times, where we were actually – and he looked at me with shining eyes and said, – “we have 800 Added to get meters, is not that great”. I looked at him in horror, looked down at my heels and replied only “And, that is NOT great, who has devised for the…. Öhmann Cologne 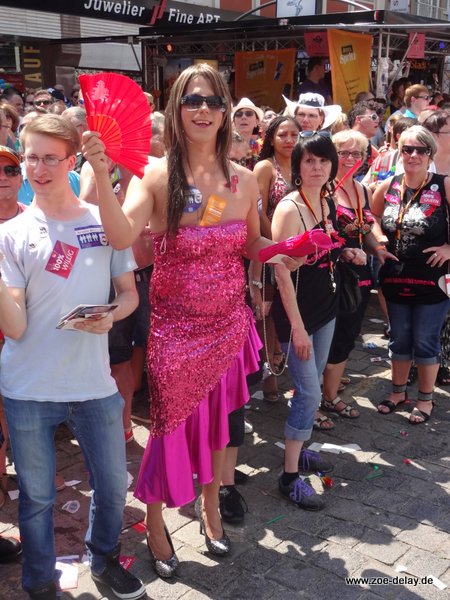 But what can you do, Smile, suffering and the target immediately to the flat shoes :)… and then with the words “From now on I'm here privately” Block off nice photo requests or ensure, dass man nur oben fotografiert wird 😉 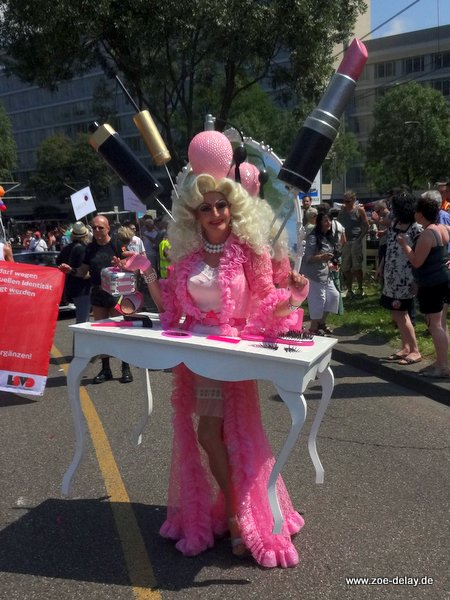 And then 5 1/2 Hours back to Berlin… And, I'm crazy, but the CSD in Cologne is worth just. Last year, this year and again next year … 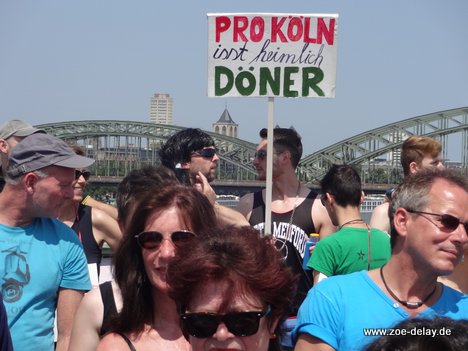 But one thing I want to say: everywhere I read about it, how incredibly politically was the Cologne Pride this year, that had to do with the brown shit from Pro Cologne, this year with the actuallywanted to march – but then could not… Very very laudable, But the Berlin CSD this year has once committed to a policy associated yardstick – and was clearly not broken