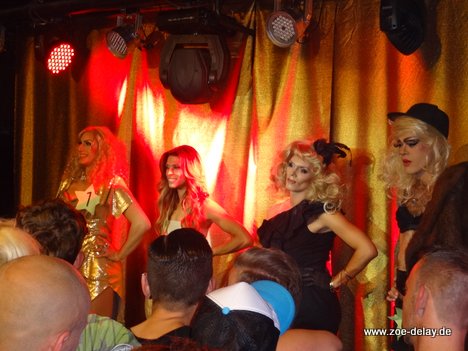 Once a year there in the Berlin Heimat very Drags, the GMF Drag a GMF Contest. I'm not sure, whether before Ru Pauls Drag Race, but in any case very long before the German branch, the big announcement has long been no big message… Some people talk about Ru Pauls Drag Race Germany already of a stillborn child. Too bad wäres. 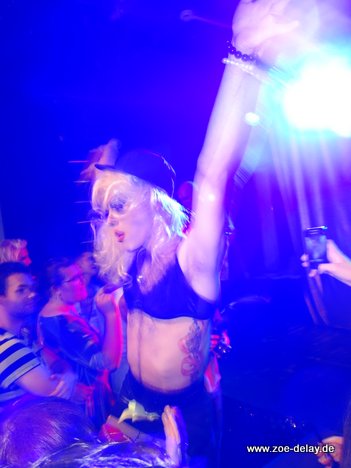 But be that as it, last night a drag should be named in the GMF. And it could be so beautiful. It was really given everything. The GMF bursting at the seams yesterday before Drags. As may be the Berlin CSD almost a slice of cut. 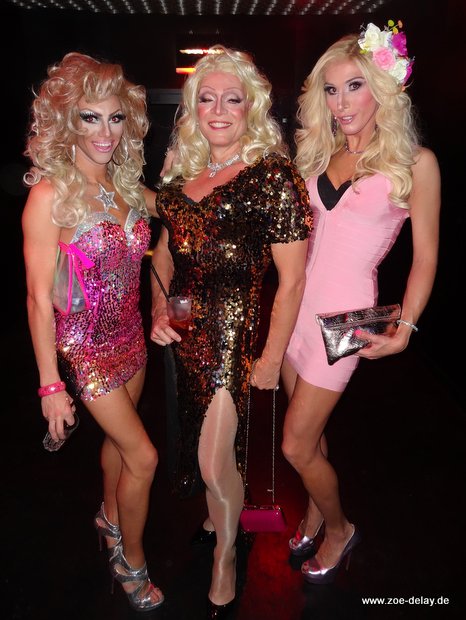 This a really top-class jury consisting of actress and burlesque Actor Sandy Beach for the performance, from Michael Michalsky responsible for the costumes and made Barbie Breakout, ihreszeichens drag queen and Makeup Artist, responsible for the make up of the ladies on stage. What more could you want from a jury. 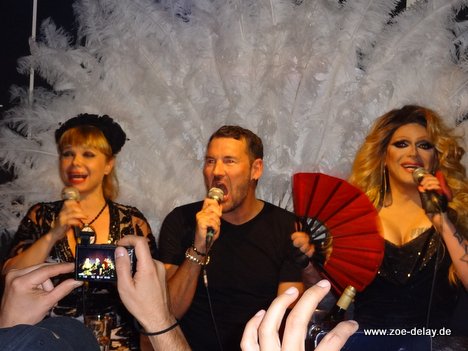 Nine women were selected by the jury, join, plus a wildcard for the previous year's winner.. And if you asked frequently, Janka steadfastly refused to join there, they can do nothing except “Appearance”… 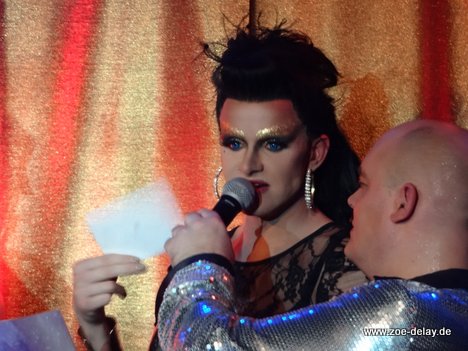 But much more would it not also used, to join. …except maybe a little stress resistance, because somehow that was not, with this Contest. The first two rounds consisted of questions – However, it had the great problem of technical incomprehensibility. 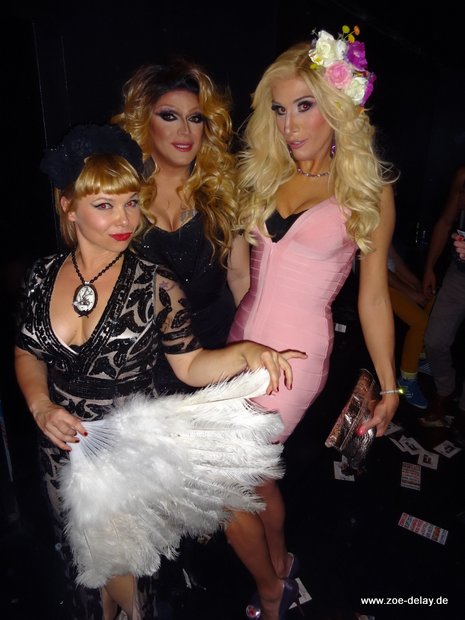 In fact, the system was so, that the stage could understand the questions from the jury and the jury had hardly any problems, to understand, what the girls responded to the scene.. This was all a bit chaotic. 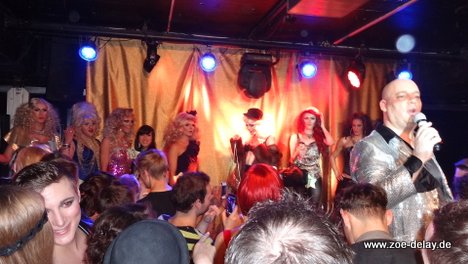 For this I wondered a little about the decisions of the jury, because I would have at least Dynamite Nicky gevoted definitely in the finals, would have asked me. Hair, Makeup, Glitter fumble and ever.. I not only they had more expected at the end. 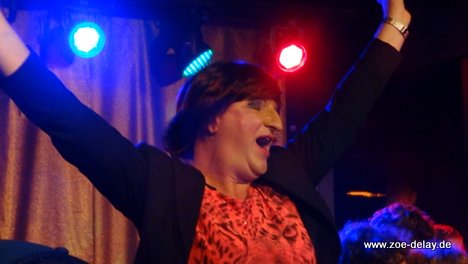 Ades was the show program

Incidentally Ruda also. Ruda puda, has submitted an application for Ru Paul's Drag Race and is impressively. Nice to meet and get to know Ruda. 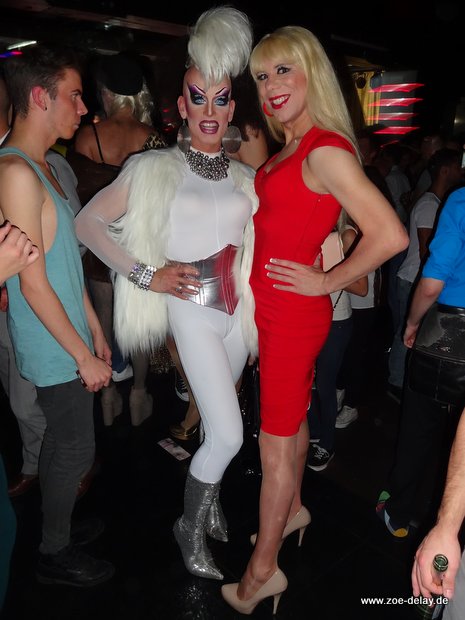 It won a Bitch… at least that was her last name. I forgot her name, or do not remember, but that's nothing. 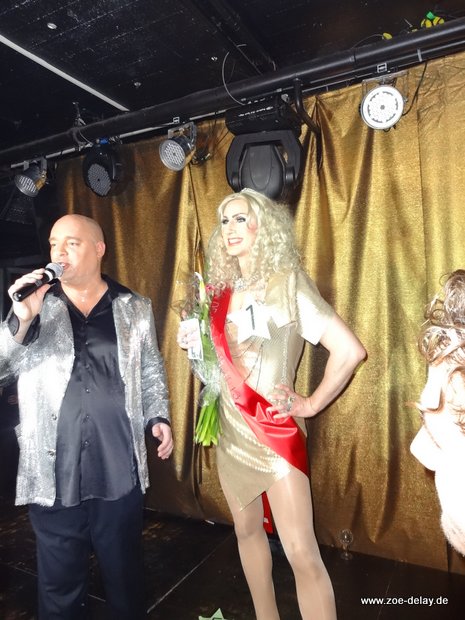