Sheila hate die Idee, one of her shootings again for a visit to the Berlin club landscape – namely that Christmas Irrenhouse from Nina Queer to use. 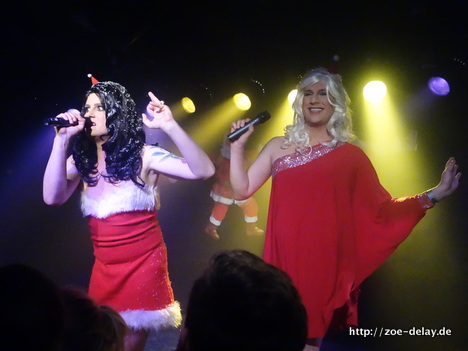 And, why not. Also something like a constant in the annual calendar, I'm not sure, but even if i do that Irrenhouse hardly any visits, I was – I believe – present at most of the Christmas madhouses. 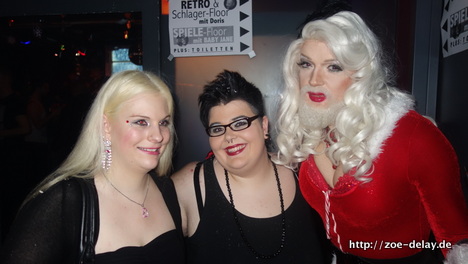 Actually, you don't have to say a lot anymore. Man weiss, what to expect from a Christmas madhouse. Same as last jar – and penultimate and … and lots of white confetti. 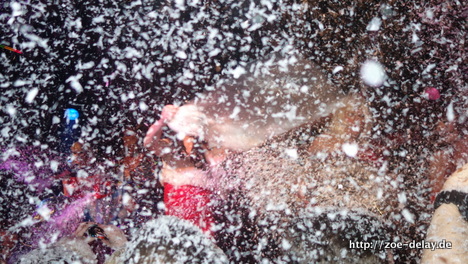 Some tranny Christmas carols, Nina and Brigitte spread their legs and don't forget Nina, the “All i want for Christmas” performed and covered the Irrenhouse with white confetti, that one will find until next year and probably well into next year…. 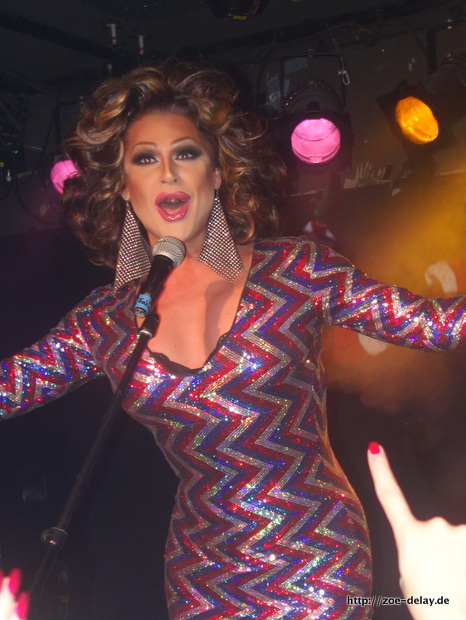 Actually, very little changes here, the door is the same, the songs are the same, Nina, Brigitte and the show, for example Melli Magic is at least similar. Overall, that's probably just that, what makes the Irrenhouse so successful. 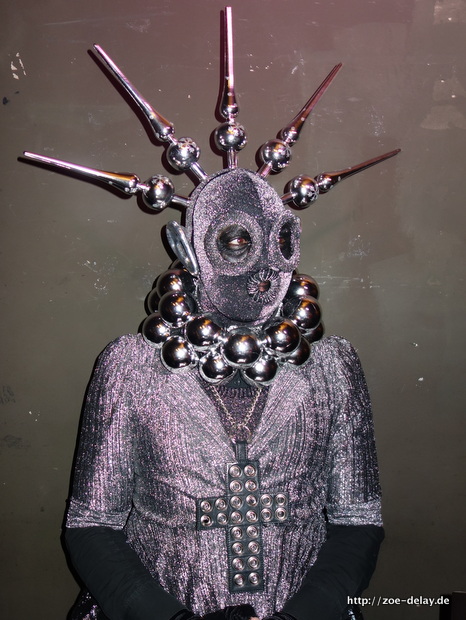 At first I thought, it is pretty empty, but Nina has now taken over so many rooms, that the number of people is distributed in a lot of space and it no longer seems so overcrowded, as in the past. 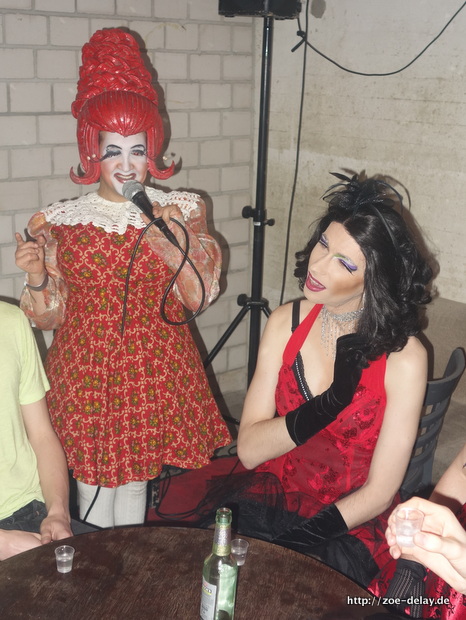