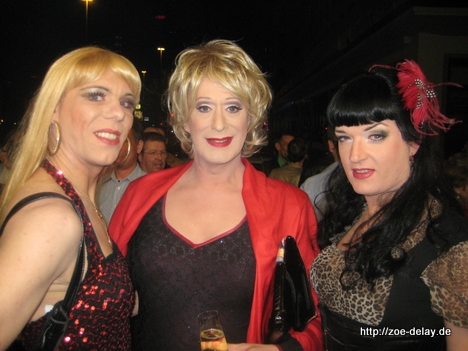 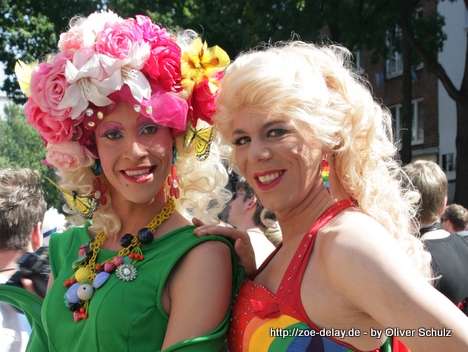 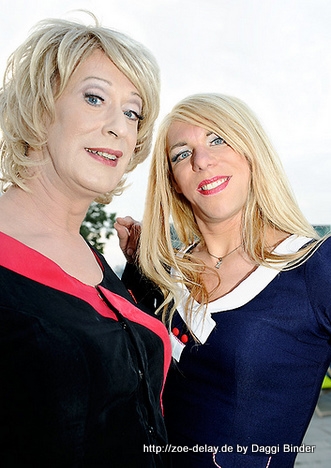 I'm always ready for exciting things and so it was of course no question, come along, asked Sheila, if I wanted to come up with the new show of Miss Evi.

Gloss on the volcano would the hot and, As the name indicates, act on the 20s.

Good, since just end 2019 and thus the (new) 20He imminent short, seems to be in vogue. The admiral Plast has a show, conservatory, Cabaret runs so eh further and now yet another show. And also to the premiere in Mainz.

No matter, my travels in the last two years have made me even one or other points accumulate on the railways and two 2. Class free tickets were there still in it, So on to Mainz.

I honestly had, not a particularly high expectations, as most traveling shows have not really impressed me in the past. What is somehow clear, when 10-12 People, Light, technology, commissions, Costumes, Travel expenses etc. are payable, remains often just not a lot of production and show.

I also had her last show Let’s Burlesque more than 6 1/2 Years have seen and could not really remember it myself.

In a nutshell:
In this case, I have the traveling show absolutely nothing to reproach. On the contrary. I was pretty confident and the audience in Mainz apparently also.

Miss Evi just has a great voice and the music selection is great. Great songs from the 20s and 30s, interesting eingeswingte recent songs (from. B. Gangsta's Paradise in Swing robe), and Miss Evis man could now and then ran, z.B. than “Hi-de-ho Man of jazz” Cab Calloway. That was all very good.

To make the girls of course her a lot. 2/3 formerly FriedrichstadtPalast and today That Glamor Esque, 1/3 German Fernsehballett. There's learned just learned and it shows clearly. Since the legs are just times swinging with an ease in Charleston kind or kicked in heights or, you just know from the Friedrichstadtpalast, but equally do not usually see in a traveling show. They've very excited.

but was especially great Tigris, the contortionist, of there next to his great acrobatics (I've learned now) Marinelli-trick shows, dominate according to the website just three male acrobats. Since we really are moving in the field of world-class.

Great song, great dance and acrobatics high profile. Since it made absolutely nothing, from, I sometimes, lost the course of the story told. Time did not fit there anything. Since flew fighter planes, although by Cab Calloway and above Metropolis, the confused me short while, but made for the enjoyment of the show absolutely nothing.

The only, which reduced some benefit, was the Light Management, somehow not quite fit in this premiere. Since Miss sang Evi happy times completely in the dark, the ceiling of the hall were blinded in light was. But these are certainly Premiere pain, that should not be seen as closely. The grooving a safe and this is a really great show, which can run as secure long.

If gloss on the volcano runs in your city, I can give you only the tip, because to go and you watch the.

Okay, on 10. January 2020 we all need to look again Netflix, because (apparently today) Netflix has a “AJ & The Queen” asked trailer into the net.


I’m a Drag Queen on a cross-country tour.

Okay, at what this reminds me now?

Ru Paul as “The Queen”, in a (not pink) Camper full of drag stuff and clothes, (apparently) because a child by the (not Australian) Outback (for mother?) frightened drives, while some experienced and rednecks in dress. To Lola's “Kinky Boots” Windows occurs, a little like Pray Tell speaks and acts and talks as well as otherwise scolds at Drag Race..

A newfangled version of Priscilla Queen of the Desert is seasoned with something Kinky Boots, Pose and NEM big blow on top?

Sounds a not completely wrong, But although not entirely for something new. It will be interesting