I don't even know exactly anymore, I Tanja 've met, but somehow it came to a small photo shoot in one of the deserted places around Berlin.

I do not remember exactly, what kind of home and institution it was, but the surface was definitely not made for high heels in many places.

But it turned out some really nice pictures, I like very much. What a good photographer can get out of you, if not only “Snapshots” are

This year I'm going to different galleries and links pages again, The Gaypride 2013 Berlin images Post. In addition, of course, my own CSD 2013 Post Pictures of Berlin.

BY THE WAY, I am the silver ball in the center… Have you got a picture of me, Tell Me please 😉 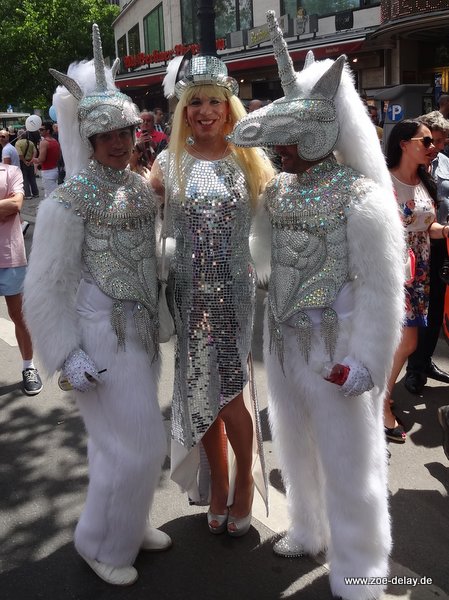 If your own pictures from the CSD Berlin 2013 have, let me know and give me a comment here on 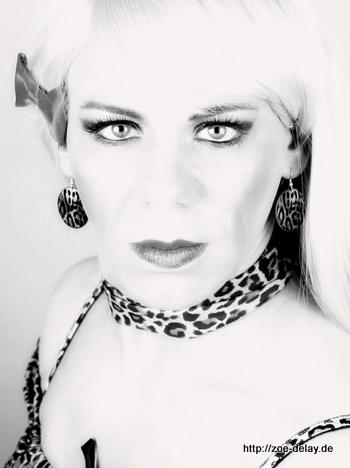 Since there are really very long time for me a couple of pictures on the hard drive in order photoshoot Berlin. But somehow I never got quite to, to post it. Also and above all actually, because I was still waiting for edited images. I have to ask again. Nevertheless, I'll post the photos now, Good ich, since I bought the human hair wig, my old wig wear more hardly or not at all and you'd probably sometime impossible to tell or ask me would, why do I get the old hair back out of the woodwork for a photo shoot. Drum the pictures now. 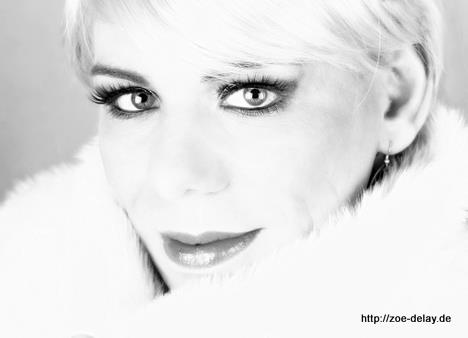 The history of the whole story is a very funny way, and has to do with blogging… When I lost my job last November, I needed an urgent application images and landed in a creative community of artists, Mika Redeligx in the basement where a small photo studio with bare walls, has a surfboard from the ceiling and a large desk. To be allowed to use the application images on the Internet, I negotiated the transfer to a blog post on my second blog from… to which I was listed shortly after class. Trained is learned and not hidden bieb Mika. 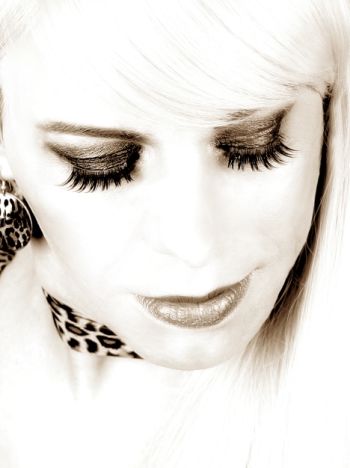 So we agreed on a second deal. My online marketing knowledge and a Chrashkurs to a photo shoot with him. Those deals I like. Also Fotografen, which do you want to learn online marketing, meldet Euch 🙂

I also think, that there really are some nice pictures we came out maybe I will not get tatsächich nor the finished. Also,who needs nice pictures of herself, be they Application Images, Irgenwelche portraits or other images, I highly recommend him and was very pleased both times. 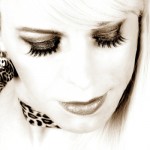 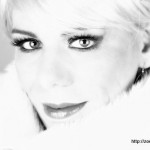 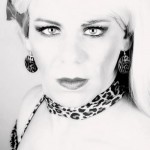 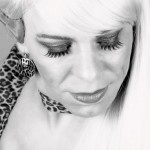 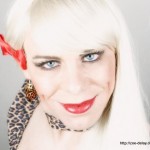 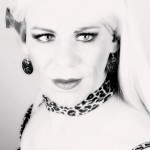 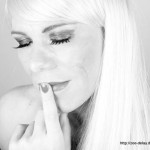 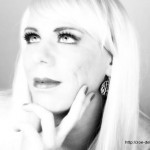 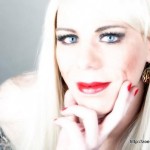 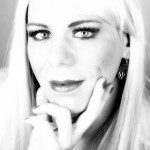 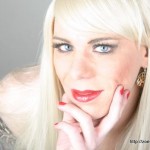 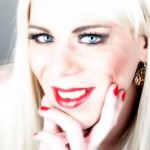 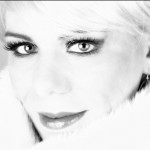 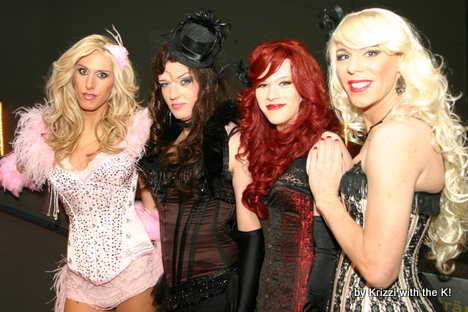 alle Bilder by Krizzi with The K!

Yesterday I wrote protect your privacy, that we have visited the Moulin Rouge Musical at Admiral Palace – and how I found it – I wrote among other things that the musical does not begin to again reflected the burlesque fashion, I expected. I also wrote, that the only glamorous ¶ se in this musical we were – and we were only guests. Although we are never Ã ¢ â, ¬ Å "Nura ¢ â, ¬ Â and even not at all â ¬ Å" only guests STEA ¢ â, ¬ Â. We were the stars. 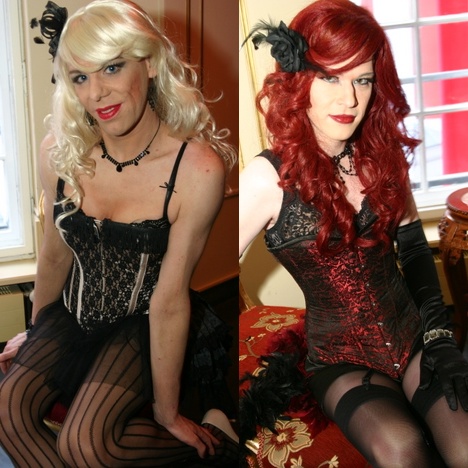 Anyone who knows us, the white, we are always dressed appropriately for the occasion and in this case meant this glamorous burlesque fashion. Janka im Kylie Outfit, Sheila still visited Redcat 7 and I was allowed to operate again with Sheila, plus Nina in a great red and black corset. In short, We saw stunning and had to be pressed on images. For the reason, we also asked Krizzi, a little burlesque photo shoot in front of us already for Ã ¢ â, ¬ Å to host "The ProducersÃ ¢ â, ¬ Â ¼ geschma ckten Admiralpalast with us. 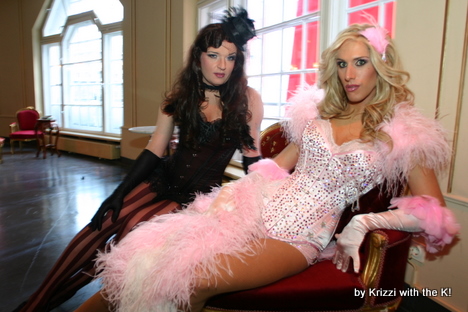 ¶ se four glamorous drag queens in the best outfits Moulin Roge excited of course stir, but hardly dared, asking us for a photo, from a safe distance but some cameras were still counted in's Something. (As I said, something like this has to be pressed on picture). But anyway, we had just one camera in mind and that was clearly Kirizzis. Fortunately, we were – surprisingly – have to present early to allow time for our little burlesque photo shoot. 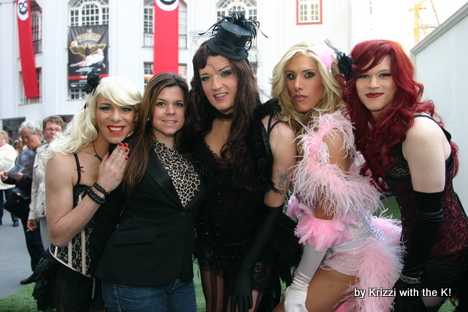 Even though it was damn cold, was worth the cold, when I look at the results. Furthermore, we were allowed to take some pictures for Krizzi Admiral Palace – without a map – There have its advantages, if you know who is important. So that was – if not on stage – worn but still burlesque fashion at Admiral Palace and every one of us. 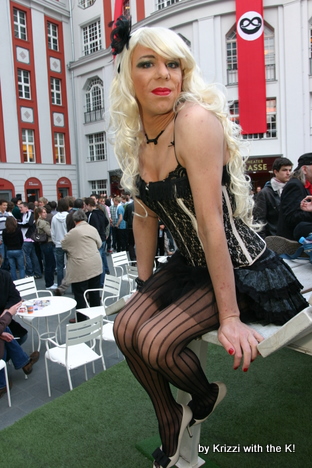 Someone had indeed ensure, that this musical was at least some glamor.

So enough of the self-praise, but I have yet absolutely right, or?