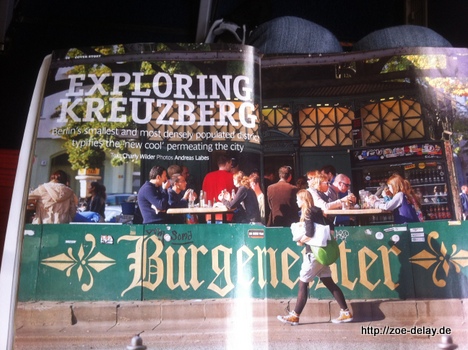 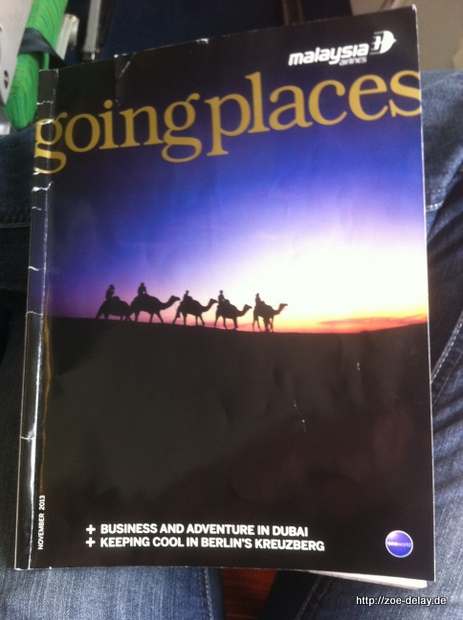 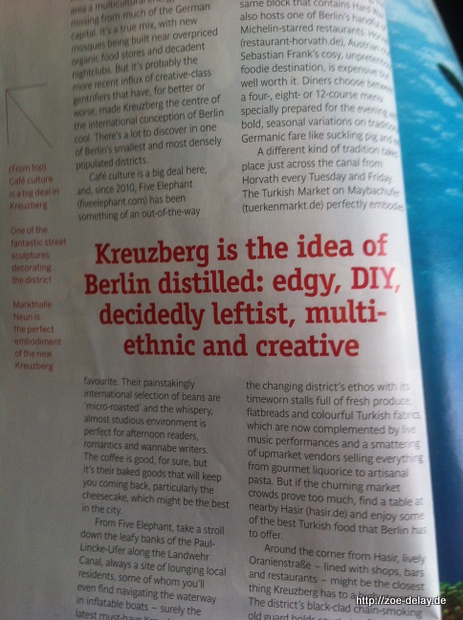 It could always start raining.
Any time, Any Place, any season. So pack accordingly. The Sun has been known to disappear in Berlin for months at a time (particulary during January and February). Be warned. 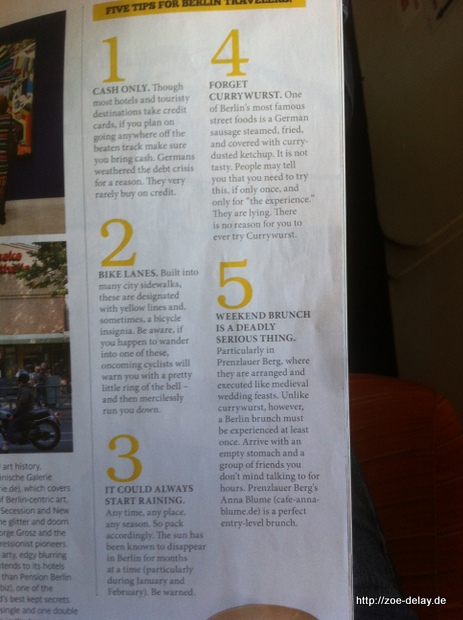 Forget Currywurst:
One of Berlin’s most famous street Food is a german sausage steamed, fried and covered with curry-dusted ketchup. It is not tasty. People may tell you that you need to try this, if only once and only for “the experience”. They are lying. There is no reason for youto ever try Currywurst. 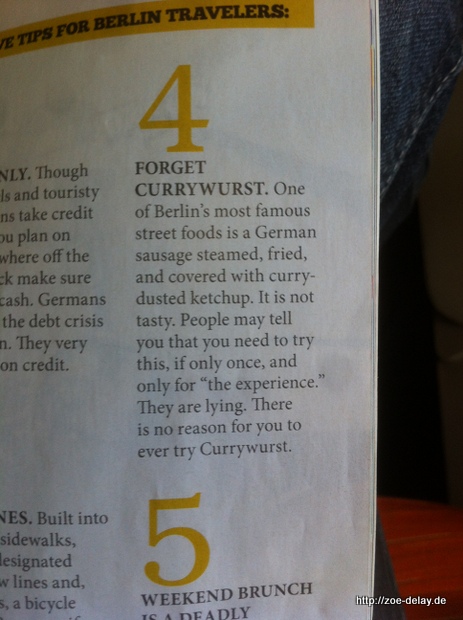 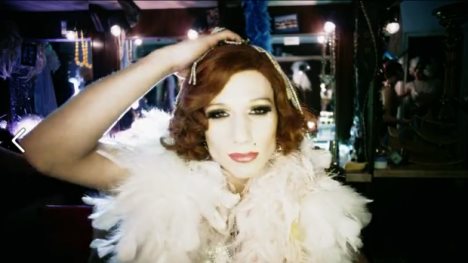 just saw on TV the new sport of bionade. Become very beautiful. A drag, which abstyled after glamorous appearance. The flschen eyelashes, False nails, Wig and earrings. To the slogan:

The nice thing about artificial additives:
They can also omit.

I see it the other way round yes. The beauty of these artificial additives but is, that you can use it to get even better… When the food would probably be. Nutze künstliche Zusätze um besser zu schmecken 😉

Okay, last night is the biggest single-sport event in the world was held again. The Super Bowl in New Orleans and I have given it to me…. Because of the sport … and as it appeared in my timeline, I was probably the only person, therefore mainly watched…

My Facebook Timeline waited namely really just looking, that is finally half-time and “The Butt” Beyonce finally occurs… Now the lady was in the last time already several times on television to major performances – as for re-inauguration of Obama….

Dort hat sie Playback performt, about this time was important gaaaaanz, that they would perform live. That was down prayed more or less like a mantra. And, it can also occur quite real live…

Honestly, liebe Timeline, ye found the good? I thought that was sorely disappointing and the term “Live performt” entirely appropriate. “Sung live” because that was not actually – or at least very little.

Klar Beyoncé schaut toll aus, great and can sing and dance like a wanhsinnige… However, if they tried everything at the same time, like yesterday, dann ist das Ergebnis… well at least in my eyes – and especially poor ears arg.

Singing and performing is just hard,drum should you prefer to concentrate on one.. I suggest because sometimes a bow in the drag scene…

I will not live to hear Sigen Melli Magic and Kaey will probably never get the performance on stage as just Melli. That's okay and just right, when the shoemaker remains to his last.

Btw. then as Destiny's Child were overall on the stage and there were something quieter, was evident, Beyonce can sing, of course, that great.

just be honest, without rose-colored glasses I have to say. Singing AND Dancing is one too many …. then maybe a good playback.