Okay, Today we had aso a parliamentary election and even if Gloria Viagra believes, that elections would change anything or otherwise prohibited, I see something different. This election will change anything – and not for the better. I, for my mind can not understand, who the hell Black Yellow really want and I think, most of these are not bad choice mourn. Too bad. So the voters AND the situation. 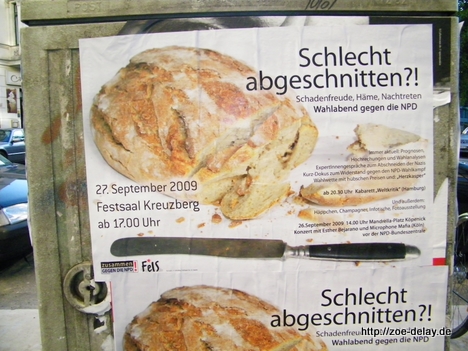 I would have liked, there would be more voters, Select the tactical and not attributable to the black / yellow bearings. My desire for election I wrote today on Facebook..

choose tactically: ersttimme spd, second vote green. by little but a high percent of the SPD Erstimmenanteil give you the chance to overhang seats, take the CDU this. Generally make a stand against Black / Yellow and put themselves in red / black with strong opposition. 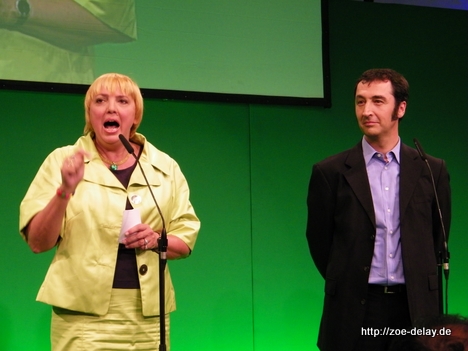 The 6 Direct mandates have gone halfway to the SPD, 2,01 stand her because of the second votes. Cost! Would the voters to make a Two Vote splitting and could, for example, the Greens voters gegebe the Erstimme the SPD – SPD so all three would 6 Won direct mandates. Given in return would also have a pair of SPD voters dei second vote the Greens, alone would not be drafted four black and yellow more MPs in the Bundestag from Hamburg. (four direct mandates)

Just had the 10 Overhang seats in North Rhine Westphalia could be prevented and there can also produce non-black-yellow overhang seats. In this case the selection would have been different way…. 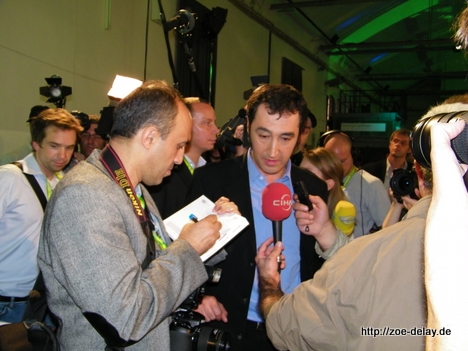 What does the choice now?

Chancellor Merkel remains.
The SPD has a big problem
The Greens have a party leader, does not sit in the Bundestag
We will soon have a gay foreign minister and I am excited, how it behaves, if he has an official visit to a country, where homosexuality is punished with the death

I'm also willing to bet almost, that the next SPD chancellor candidate and Klaus Wowereitheisst
I also am a betting, that he will be the next chancellor

Maybe by then create the Greens, too, the charsimatischten Green, Cem Özdemir muster as a top candidate. I think I Wowereit / Özdemir would also be possible red-green.