Actually we wanted on Sunday between 22 and 23 meet with a girl at times over a few things to schnacken. But we had placed our specially this week Ausgehtag to Sunday – more to one extremely early Sunday. 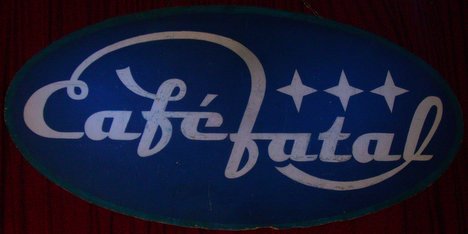 From this it was but then nothing and so we sat for four ready for the evening with Janka. The four of us, were the Janka, Sheila I and Renate. Renate is a 54 Year-old lady in the prime of life with a spirit of a twenty year old tranny informed, the message had loaned us this evening as party escort. Nice to be with new people from time to time. 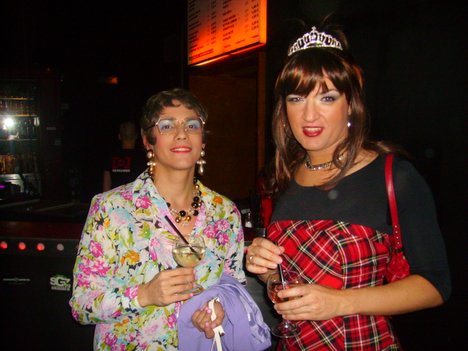 Now, it was as I said before by our standards a little tight after the Sandman as something we 11 Janka's apartment in direction GMF left. 23:00 and GMF? This is about as sensible as to 23 Clock to go to the nearest shopping mall – and about as well-filled… In addition, the GMF was aushäusig year at Watergate in Kreuzberg. Thus, there was anyway not very clear, how many party-goers this time would probably come. 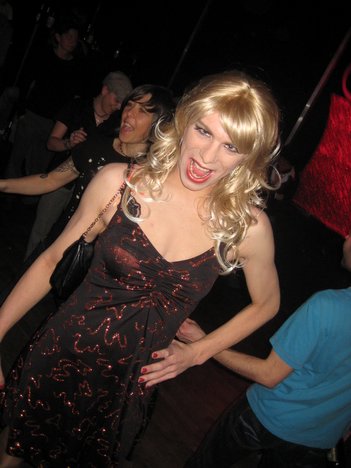 Whether the early time we decided, not to visit the GMF and make a stop in the bush…. But which had not yet, So someone came up with the idea to SO36 to Cafe Fatal to go. According to the Cafe Fatal Renate is a fun party with dance classes at the beginning and the chance to hit the dance floor. ..Moreover, it was a Straight Party, said they.

Okay, It was danced, much is revealed ever, but most men with men and women with women. Achja und Janka mit Männern 😉 und wir.. and so on and so forth. 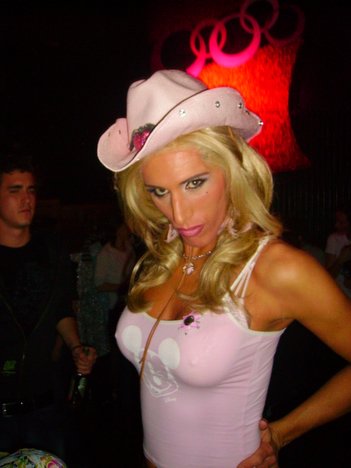 The audience at the Cafe Fatal would otherwise can not be mixed. From young girls to men in Renate's age pretty much everything was in order and represented on the dance floor. But what is a woman in her prime, which is not so with old junk from, but rather flirts with the boys vegetables. Whether female or male. Namely because it has such a great unique stitch, making the acquaintance.

Renate like to forget namely “accidentally” the small price tag of – really snazzy – Blouse, abzumachen and then it hangs around outside. The result is then the masses of nice girls and boys they appeal to you to rectify this mishap – so getting this week. Eggs, there you can see the 54 Years of life experience by Renate. 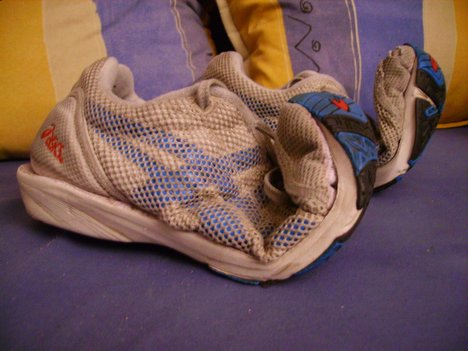 When we wanted to alleviate the exhaustion of the first evening on the sidelines came Princess Hans ins SO36. Princess with Hans we had to do so far only virtually via Email. I had some time ago in an article written about Wigstöckel, that I can assign to a transgender person as Princess Hans hardly. But it turned out, that the Hans would also not at all and much prefer he himself is. He is in all cases – a class all its own and a really nice person. We chatted with him for a while until it finally was late enough to just 1-2 Move kilometers into the GMF. 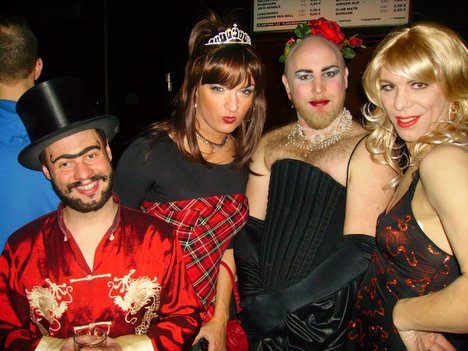 Conclusion: Nix besondere of Fatal Cafe, but a nice change.