How was it even?

(1) All persons are equal before the law.

(2) Men and women are equal. The state shall promote the actual implementation of equal rights for women and men and take steps to eliminate disadvantages that now exist.

(3) No person shall because of sex, parentage, his race, his language, homeland and origin, his faith, be favored or his religious or political opinions. No one shall be discriminated against because of his disability.

Whether there now urgently sexual identity and orientation has to be taken, it could certainly argue about, that it be not bad, is quite clear.

And so also this week, the three city states of Berlin brought, Hamburg and Bremen, a bill in the Bundesrat – and failed.

If ever there was the possibility, that this bill would go through, I do not know, The fact is, he was rejected.

In fact, I ask myself, whether is it actually useful, the paragraph to extend three and if, then as? In addition to sexual orientation, there is still most diverse things, by the one before- may be disadvantaged or.

Perhaps it is useful, easy to simplify it

“All men are equal”

would not that be simple and clear… That it will not come to that is clear, so I can then probably just say once. “At least my two cities” were in favor and “At least my preferred party pursued it further”

Alliance 90/The Greens `so now introduced its own legislative initiative on the Bundestag…. If they had that too, they would be ruling party may be asked at least once… 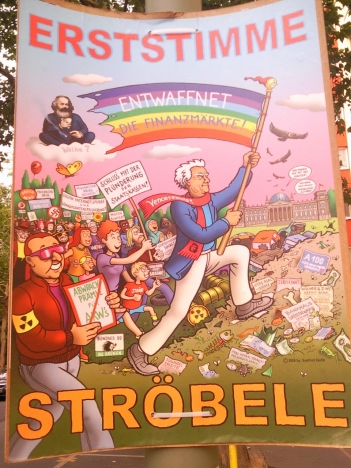 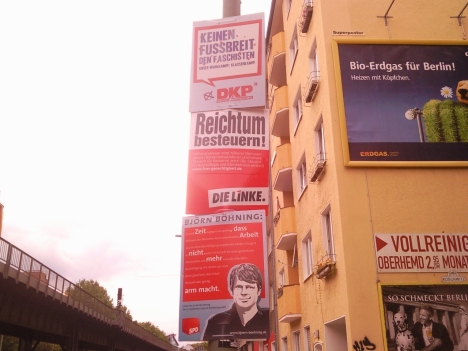 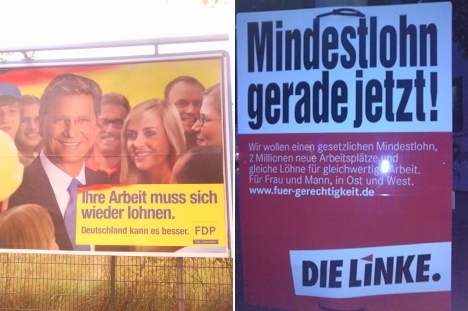 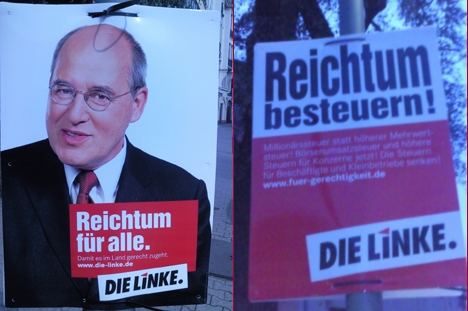 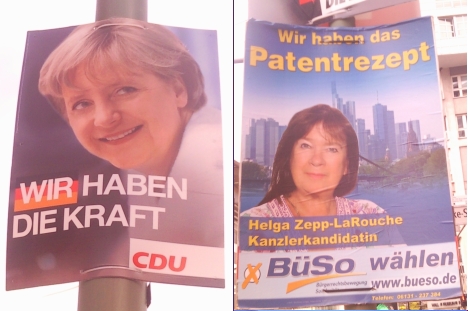 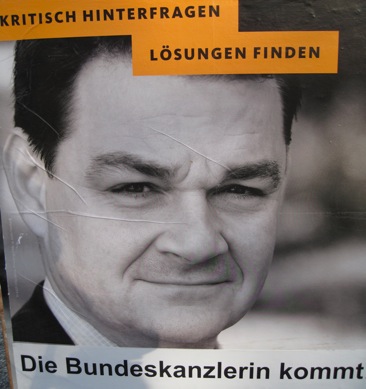