What there is not anything.

In many food blogs, images are of particular culinary or food, the remaining in memory. This happened with the following feed, for I must still consider, whether it should ever be my favorite food…

I was invited to eat, some wine and nice discussions during this arises. Minute steak, Salad with salmon and cherry tomatoes. Simple but tasty. 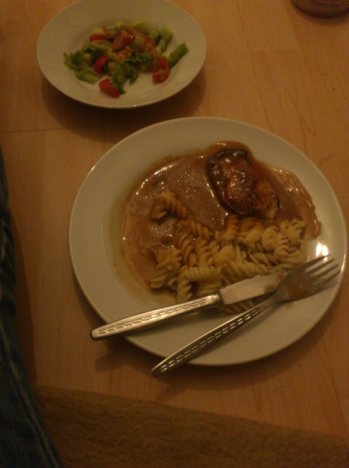 While still trying, to save something, sizzled the minute steak more diligently and became a much-minute steak, which also would be able to play in Charlie Chaplin's Gold Rush scene in boots. And somehow lacked the pinch salt, dann in den Nudeln 😉 Immerhin die Melone war göttlich – and the wine also selbstverfreilich. 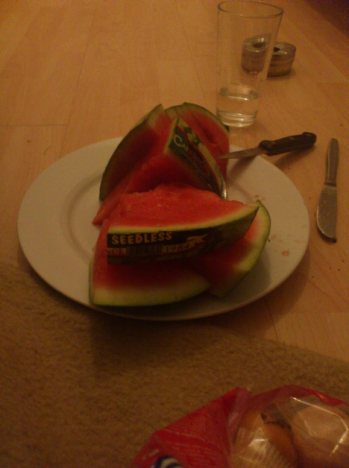 One good thing that has, sometime I have to once again invite and let's see if the cook, whose names must be held here from ääh culinary secret confidentiality reasons, actually “actually can cook really well”, as they protested several times. 😉

Regardless of the culinary situation, the evening was great but, and must be repeated. With more cherry tomatoes, more salt in the right places and in the wrong places less salt and less ringing phones…

Am Wochenende war der Hamburger Christopher Street Day und da das ja nunmal meine Heimatstadt ist, it is of course, I'm going. It was also this year again Sheila, the left Hamburg fail repeatedly, but after the verregneten CSD in Cologne her costume was run again. 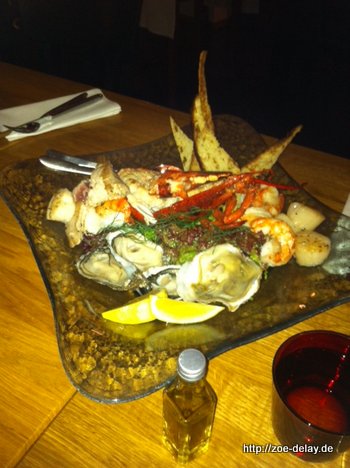 Since I still have my apartment in Hamburg, I always pay every month, we needed a hotel room and so had some budget left, that it was necessary to cut down on the umm Kopp. When something like Sheila means good food and although.

After looking around the internet in the car we decided, that we would look at it, what for so mortised Rach the restaurant critic in his own restaurant. 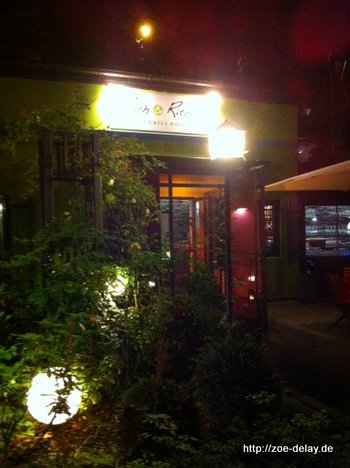 Now I'm not sure, whether Mr. Rach is at all involved in the restaurant with more than his name, or in his grill “Rach and Ritchy” Richy do not actually do all the work, but who cares…. Main thing is it tastes. I tasted it – and it tasted like Sheila it must have been good.

Even the lady, give us the great Schiefertafen card said proved obvious competence. Which meat where, when and how should not be introduced, what exactly is this Fleich, which that animal is fed and how it tastes… what supplements are good uswusf. 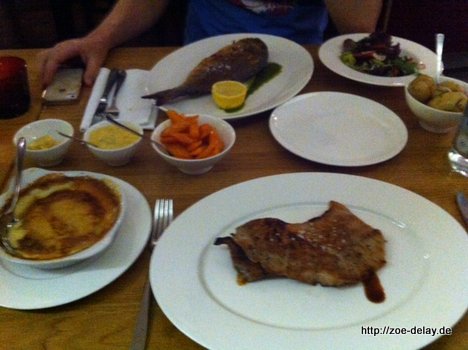 I took a piece of meat with sauce béarnaise, Honey glazed carrots and potato gratin, while Sheila let himself get a bream… And as if that's not enough, we took as im damals Royal Grill still a great seafood appetizer platter with all, what belongs to…

I'm very much for fish. First at Sushi… Away with the rice and forth with the fish…but I really know nothing about it… Which fish is really raw and what not… Now Sheila could tell me some, and it was probably as, that everything was on point. 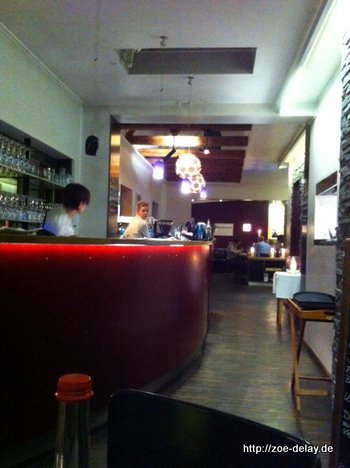 So then they could end up on the question as it was able to provide extensive feedback, while I with a “I did not know much about, but me it tasted” had to come up…

Das Rach & Richy has probably done everything right, regardless whether Mr. Rach or Mr. Ritchy were responsible..

Ohmann, I will return with some kilos less from Hong Kong. Also reminds me of the last holiday to Cuba. 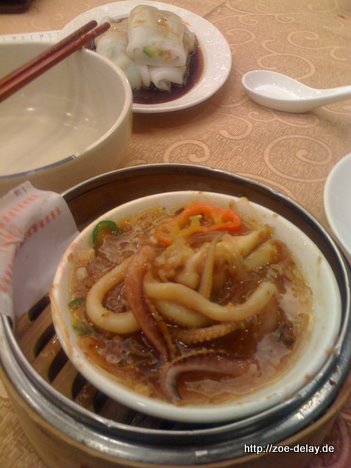 However, there is a large and important difference. There was nothing decent to eat or this hard to find, in Hong Kong, there are restaurants and food stalls and so on every corner – only some time passes me the appetite faster than he came, I look and look at me a couple of very vivid and very very evil toads there only beginning to smell or Schaufendster, other times I despair simply.

Just now, for example,. I tried to visit a seafood restaurant, then actually got an English menu, so far so good. Now brings a little but the, if one does not understand the English terms. Now, I prefer tested more little things. Something as starter, something in Rice Rolls and yet something. 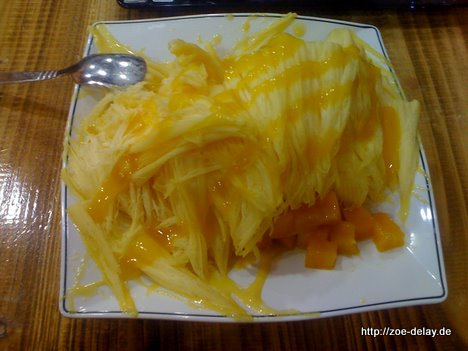 Well, the starters were Babykalamaris, that was clear when I saw her. Well perhaps more mature… und of a Problem, round, glibschiges eat stuff with round rods. How would that work? I mean, I suppose yes no two balls in the hand, repealed by a third. No wonder, that Asians are all so small, the get nothing to eat….

Well, I rather not, Asians at the next table were gorgeous amused, if my food arts. I eventually gave up on and turned the second thing to, which was only marginally better. 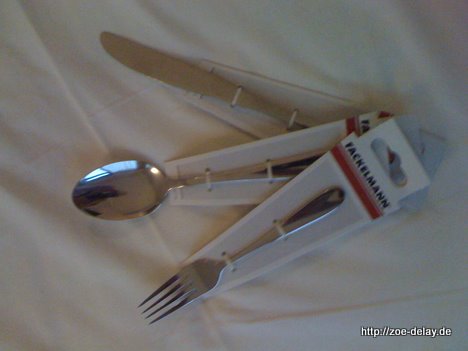 Meanwhile asleep in the corner, a pensioner at the table and I think everyone thought, it was death, at least it was neat riot. But no one stayed with me firstonce, had it anyway mostly just changed my mind and paid and let the rest eat his food. Sometimes you have to say no.

Instead, I treated myself to a big mango ice was over the mango and ice AND there was a spoon for. 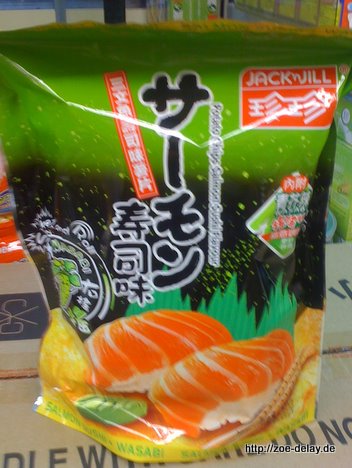 Oh spoon, I found on the After Hauseweg still a hardware store and bought survival tool. Knife, UDN fork spoon and a bag of chips with – believe it or not – Wasabi salmon saltet – Flavour