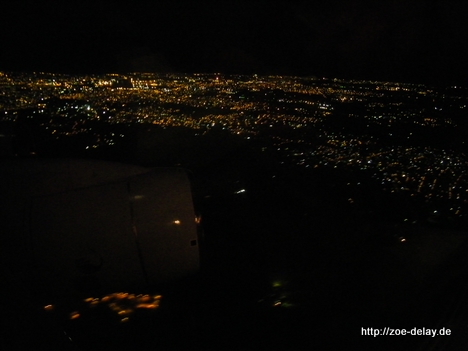 Okay, Cubana is my new favorite airline. I believe, I'm still very peaceful about six hours before, lots of light in which I can even sleep times… I can never actually on the plane. Now I'm sitting here with outstretched legs and a Baileys on ice and tap a little in my netbook.

At first I was pretty pissed at the counter staff at Cubana, the said, having to weigh my hand luggage, 11,6 Kilogram. Okay seriously, I admit, But what can you do.

To my suitcase 20,6 KG…. with 30 Kilos were admitted through the airline directly for this Cubana Flight, this meant 2,6 Pounds overweight… Per kilo was the man 10 CUC have, made with him 50 CUC…. ÄÄÄÄHHH? As this bill zustandekam, I do not understand though, but he offered me, fürÂ 150 CUC to upgrade to first class and then being able to take as much luggage, I wanted to…

A Ipgrade in the first class I had always been thinking the last few days, takes, my way of Havana ParisBerlin but mere 19 Hours.. But somehow but then rejected… Now, however, I agreed to the proposal and upgradete to the first class of Cubana… And as I sit. 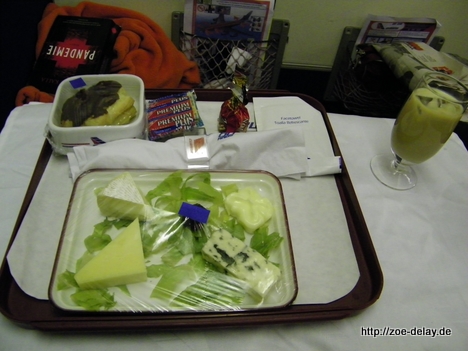 Delicious food from three selectable menus in my case chicken with noodles and spinach, served with salad, hot buns, Pineapple, two shrimp and sesame crackers, some cake, a cheese plate and a chocolate, to drink all sorts of… btw. Why is a Cuban airline actually from Coca Cola??? And not Tukola? Determined only in the first grade. No matter.

The comfortable seats, and far apart and the ceiling hot… although I have my own.

The Ilyushin. Before I had a little respect, proved to be the newer model and obviously not there as the oldest of the Cubana fleet. To German: there is absolutely nothing to complain about and this first class upgrade, although now a really expensive flight, could prove to be one of the best ideas of my trip… 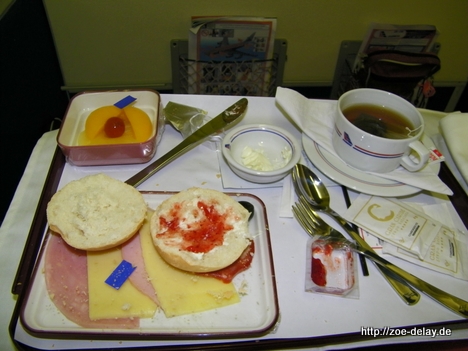 This 150 CUC were really the bestausgegebenen notes of my journey. First Class is flying large class. I am well fed and could sleep really well the first time on an airplane and funny things dream:

I dreamed of a winter snow, christmas decorated Hamburg, the Alster, Jungfernstieg, the Hanseviertel. Later I dreamed, to sit in a bus in Berlin, which may be not at all times already. I would never do something like that and I knew well in her sleep, So I took my glasses off and sleep…. was still sitting in the bus…. but that still could not be, So again I took my glasses off and sleep… sat on the plane of Cubana Airlines… Surprisingly, because actually I have neither the first nor the second Schlafbrille accepted, but dreamed all this blessed, while I was sleeping. what would that possibly mean in a dream interpretation… No matter. 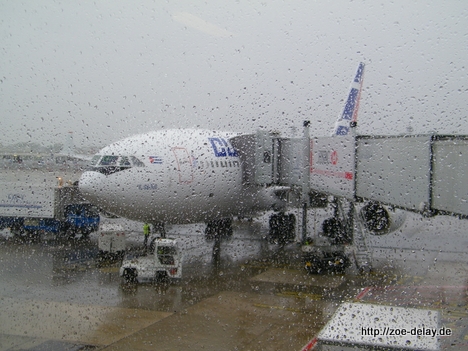 I was totally at ease in any Fal to stopover in Paris, where I sit and look out at the rain the city.

Okay, I have therefore decided, deises year my vacation in Miami and in part to the other part to spend on Cuba. Actually a really nice idea, I thought.

When I thought up this idea but I had not really thought about it, that this compound might be difficult. Okay, okay, I know now that a flight from Miami to Havana is not and I have solved the. I also as a non-package tourists, the only want to book a one way flight from Havana to Berlin and not the total package of Departure, Would have return flight and hotel – now have to pay a lot more, I expected and should not really be the problem. It was always a bit more expensive, want to have something special.

Also the fact, that there are no direct flights and I have to take the route via Paris, I take no evil, because I can survive, even if there would be a few hours stay. Everything okay soweit, because I was on Terminal A a continuous flight, the Havana – Paris – Miami included and would have led me in the best possible way from Cuba to Berlin. So I booked the flight and fancied myself happy – until I looked in my email today and found the following email….

Unfortunately we have to inform you, that we receive your e-ticket for the reservation Terminal A 107009850 / Amadeus 3WHF8B may not issue / can. Unfortunately, there is no agreement between the airlines. Your reservation has been canceled 3WHF8B free.

We have raised any money from your credit card.

Maybe you can book the flight directly through the airline.

We apologize for the possible inconvenience!

Uh, and now? That was it. No evidence, why they have offered this flight, but if they can not sell it, and especially no evidence, what I should do for now. All other flights are already booked, the Cuba visa is there and it would be really annoying, if I did not leave with a flight künnte Cuba and came back again. The, dear gentlemen and ladies of Terminal A, Customer service is lousy.

After a phone call I know now, that one can not at the Cubana book in Germany.. at least not through Terminal A…. Where can I get a flight but now Cuba Germany, possibly even a flight Cuba (Havana) – Deutscland (Berlin) is still in the stars, but I find that out yet.

Update: Terminal A, I did not dare so I turned to Airline Direct and there a flight Cuba – France – Germany found.