Delta Airlines…. Sometime Sunday just after 12 – So therefore zero clock I came back from our stay in London, actually pretty Groggy and tired, but it did not help, I had to repack my suitcase, because no 9 Â ½ hours later I had to be at Tegel Airport, there to check it back in order to achieve a long-haul flight from Berlin to New York, that of a short-haul flight from 2 1/2 Hours will be rounded to Miami. Unfortunately, there was no direct flight from Berlin Miami. 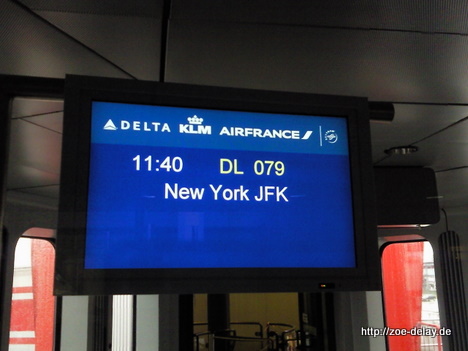 And since I'm flying now so, can not sleep, so I'm sitting here hoe and so wildly since already a long time in my letters specially purchased for this trip small EeePC, my little netbook.

I have achieved significantly better version of McParking at Schoenefeld Airport – nämlich Park-2-fly am Tegel ohne Probleme, I found also the Checkinschalter, no excess baggage. Alles also okay. But I have gained a first assessment, what is waiting for me at customs at JFK airport still so… Many questions.

Why do I want in the U.S., Where do I want Living, where fly out, when to return to the Federal Republic, I've done something bad sometime, been in prison, Contact with drug, exactly what's in my bag…. It was actually the first time, I had to unpack my breasts, I have precaution in hand luggage. 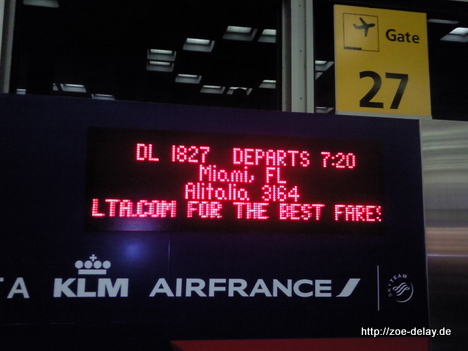 Amazingly enough the men's and women's information, where I come from (Berlin Germany), after which I will leave (Kingston)of when and where I will return to Germany (aus Paris) â € | The land in between so far no one wanted to know and I think that's almost better that way. Honestly I think but, that it will be different at JFK airport and possibly my Cuba Guide to burp sour… In, I will be aware of it. In any case, the United States seems to be slightly paranoid.

About my previous Flight I can not report anything bad. With a ceiling brought, a sleeping mask and ear plugs I tried to rapture the world a little and get some sleep.. Worked but not quite, for there were lunch, then fill various documents and much more. Delicious food and nice staff. Hopefully I can then say with the officials at entry.

Okay, I was so taken in and check-in at JFK airport only took about one and a half hours. But this made little, because I had to bridge over five hours at JFK. Too much for non-bored, too little time to go inside just to New Yoork. Pity, because the skyline looked very impressive from the plane.

However, that was nothing compared to the sight, den New York im Dunkeln bot. Still Skyline – Now, however, from lights and everything perfectly square. Not comparable with a hint of Berlin or Hamburg. Amazing also the flight events around New York. Take off and land in the chord. As we stood on the runway, were no fewer than eight machines behind us, who would also start. In addition I counted no less than from my window 13 Machines in the air. With a 360 ° view might 30? Do not know. A lot of work for air traffic controllers.

Next in the pilot of Delta there was even the normal satellite and wireless. But I did not care, I mumbled into my ceiling, put on earplugs and a sleep mask and tried to get some sleep and then later to be surprised then to wonder nor Miami from above me down.

Too bad, I could take pictures, because my camera was in the luggage and camera phone so can not be used…