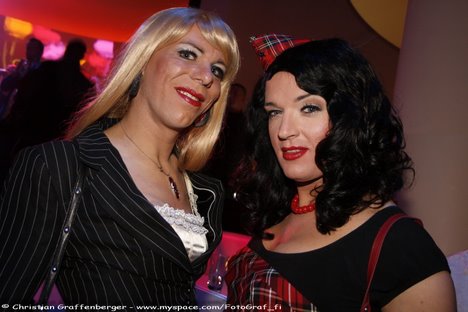 or: Ein Mojito im Goya
Actually, this entry should contain only the following three words:

Because much more is on the 104,6 Not happen RTL Club Night. Nevertheless, there are some nice pictures, justify an entry.

After Vive le Swing zoge es uns als Kontrastprogramm ins Goya. There we were invited to two days before. Actually pushed us to a flyer in hand and told us, that we would have to look past necessarily. To our question, purely because whether we would also free, was the flyer distribution – was, according to the RTL – a little evasive. Although Vielleicht.Wir still asked for his name, to these, however, to forget immediately… But…But….Martin? Matthias? Marven? Mist. Thus, the discussion would be on the door again. 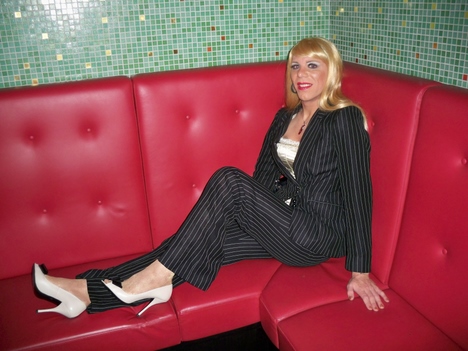 Fortunately, there was no discussion but, denn Martin war da. Not the Martin Flyer distribution, however,, but :Mataina Ah wie Süß: Men in mode, which also just wanted to Goya. Fortunately, the 104,6 RTL club night long enough in Bangaluu, so, Martaina that knew all the people and took us without discussion with incoming. Class something like this

For the party itself, however, then there really is not much more to say, out of “we were there”. Was the most exciting, to drink a decent cocktail, to sit in a corner and the men's and women's, who passed us to look into the eyes to see, how they respond to us. A diversity I would say. Sheila said something like the following.

Interesting to see the chickens in the eye. Da sieht man the White Anxiety. They look to us, watch, “the men are”, look at the legs and derail the facial features and you can really see, how they think “The pigs!” 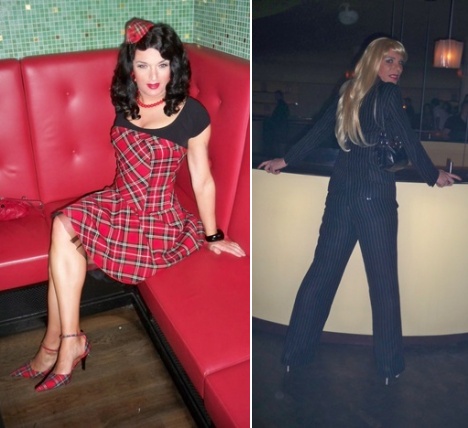 Otherwise danced there at least three times cloned Paris Hilton, Paris Hilton and Paris Hilton in the VIP area and was photographed the whole of our Christian Lautundspitz Partypixxer and his “Trainee”, we according to our Goya Intermezzo, something more than a great Mojito took another direction with Clubs International took 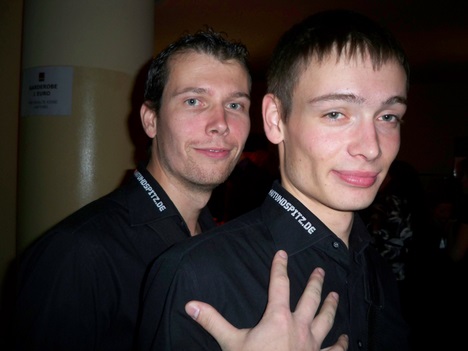 But there we were really only there, because actually we were pretty much at the end of about 8 Hours in Berlin's party scene.

Yesterday we photographed on the Pussy Deluxe Party in a Maxim Photographer.

Unless new, that happens at every party weekend several times and is actually normal. But this time it was different. Relatively scowling he gave me his flyer in hand and photographed. No security photo, no question, if the photo is acceptable, not a nice chat or something.

As I looked at this flyer looked, I was a flyer that of Berlin4fun….

The other day I had on the :Irrenhouse Party: ever had a similar experience. Here I put the photographer Lautundspitz a flyer.

…So in general, I let myself always like to take pictures, but there are a few photographers capital, dear to me as are the other, where I am, they are to be taken and which come out already many good results. It is completely irrelevant, images for which service they operate. 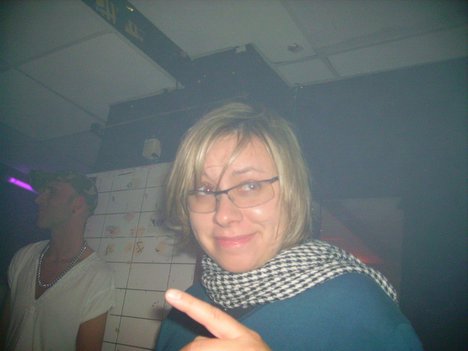 I do not need to think twice (not at all likely) to determine, that Krizzi absolutely my number 1 the Berlin photographer is. Krizzi für fotografiert Berlin4Fun and never would dream of, deducted for a photo and to push us into the hand of their flyer. Not only, because we have long been familiar Krizzi and therefore do not need the flyer, but also because it's always nice to her.

Some of them did all the photo sessions and there are always great pictures came out of it. Krizzi has even appeared on the last deception house party with her camera – to photograph just about us. Without coercion of Berlin4Fun and especially without order and without money. Unfortunately Berlin4Fun does not seem to compress the images to mislead House Party. No matter may Krizzi accompany us on many parties and vereweigen in photos. 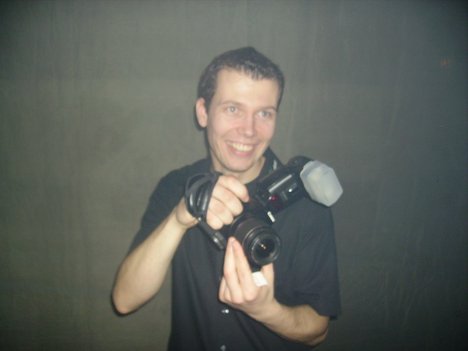 How much I appreciate it I've seen, as mentioned above on the last astray House Party, than on a sudden another photographer of Lautundspitz showed up and his duty (uns abzulichten 😉 ) nachkam only to a very significant extent. DanceToTheBeat was on vacation and apologized by saying,, that he would make the next time better. For the latest photos at the Goya but even he could from 12 Hours old makeup make nothing.

Party photographers are generally inseparable from their cameras and their actions are determined primarily by, to take the best pictures for their community. Other times just take cameras into the hands of other people and to make worthwhile images actually not one of the tasks of a party photographer. More beautiful, if there are exceptions. Steffi Clubfeeling is such a way I can see on the last weekend.

I could not tell, I would find a photo of this party communities particularly well, because it is simply a People Thing. There are only less likable and sympathetic photographer photographer.

Allen, but make good photos of us be thanked again at this point. Not to forget the blame on the photographer, but the pictures we promised never zusandten. And! Also there is something like.